Madigan addressed the state's ongoing budget crisis and his desire to raise the state's income tax back up to five percent.

A public speech to a civic group is not his style, but Madigan is willing to change it up these days to get his message out about the budget crisis. A message that the powerful Democrat is not about to change as he goes head-to-head with Republican Gov. Bruce Rauner.

"The solution to the number one problem, the budget deficit, does not lie in extreme, it lies in moderation," Madigan said.

"A good place to begin is the level we were at before income tax expired, starting there then go any direction you want to go," Madigan said.

Five percent is the level the state income tax was before the temporary increase expired last January. When Rauner became governor, he let it drop to 3.75 percent.

In addition, Madigan reiterated his proposed surcharge on millionaires to help pay for education. While he says Chicago Public Schools deserves help, he did not offer any immediate help for the cash-strapped district, as CPS is threatening to lay off thousands of teachers.

"I think it's time we do an in-depth review of distribution of school money," he said.

As time keeps ticking and taxpayers get more frustrated with the financial mess, many suggest the budget fight is more about a battle of two egos rather than working together to solve a crisis.

In response to Madigan's suggested income tax increase, Senate Republican Leader Christine Radogno released a written statement. It reads in part, "... it's outrageous and shows what we Republican legislators and Governor Rauner are up against in the state budget negotiations."

Rauner says structural reforms are a must to move forward.

You can watch the stream below from the City Club of Chicago: 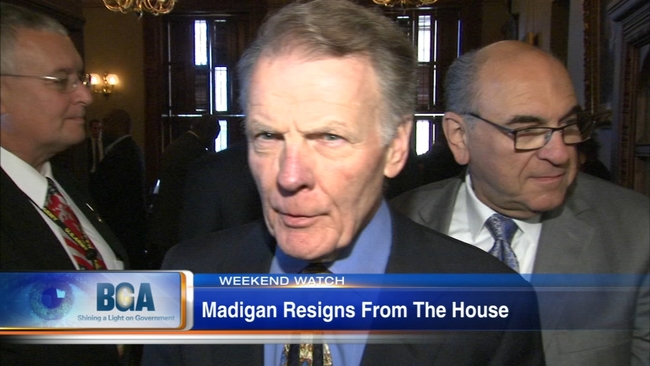 PUA overpayments may be forgiven, IDES to issue waivers 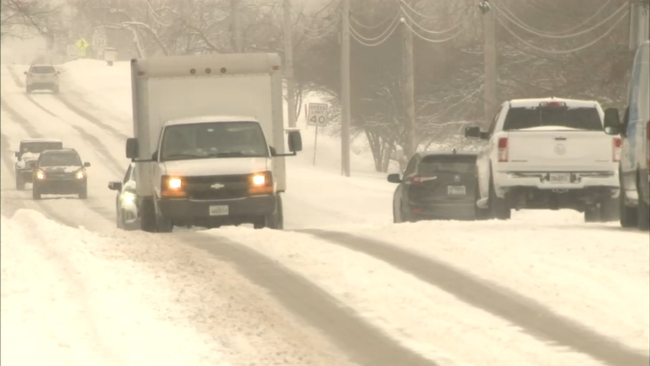