President Donald Trump had planned to launch new deportation operations. Saturday the president postponed that sweep for at least two weeks. The delay is meant to allow Congress time to approve strict new limits on the number of refugees allowed into the country, and to appropriate additional funding for border security.

"It doesn't mean anything," said Illinois State Representative Celina Villanueva. "It just means two weeks longer for people to live every minute of every day in fear of their lives."

Villanueva's words were echoed by Lucia, an undocumented immigrant from Mexico. Lucia and her Italian husband arrived in Chicago 16 years ago, accompanied by their two young children. They overstayed their visas and have lived and worked here ever since. Now they live in fear of Immigration and Customs Enforcement agents knocking on their door.

"I can't sleep. I can't eat. I'm extremely stressed. The nerves are just tingling. It's like a psychosis," Lucia said.

Hoping to allay those fears and in preparation for the promised raids, dozens of activists took to the immigrant heavy communities of Albany Park and Little Village over the weekend to educate people about their rights in case immigration officials do come knocking.

"One of the concerns we have right now are people with prior deportation orders, removal orders. Those are going to be the targets and those are the people who need to seek good legal advice," McCarthy said.

During a press conference Monday, Attorneys and elected officials sought to clarify what the term "sanctuary state" means.

Moni-Ruiz Velasco, an immigration attorney, said those laws are not absolute.

"There is no policy we can pass at the state level that completely keeps ICE out of our communities. But there are policies we have passed to limit their access; and to limit what police and ICE can do together. Currently in Illinois, police and ICE can still talk to each other. They can communicate and in many places they can still work together," Velasco said.

The large number of mostly unsubstantiated rumors that have been spread online this weekend regarding ICE activity, was also addressed during the press conference.

Lawrence Benito, executive director of the Illinois Coalition of Immigrant and Refugee Rights, said they've established a hotline where people can call to report such activity. He said calls to the hotline are up but nothing significant has been verified.

"We have rapid response teams to verify whether something like that was actually happening," Benito said. "What we've found after the fact is there are normal ICE operations that happen that are not necessarily part of this broader plan to deport large numbers of people."

Advocates also reminding the community that regardless of the two-week delay in these promised nationwide raids, there is still regular ICE activity that takes place on a daily basis and it's important to distinguish between that and the mass roundup on undocumented immigrants.
Report a correction or typo
Related topics:
politicsloopchicagodonald trumpprotestu.s. & worldiceimmigrationchicago police department
Copyright © 2020 WLS-TV. All Rights Reserved.
RELATED 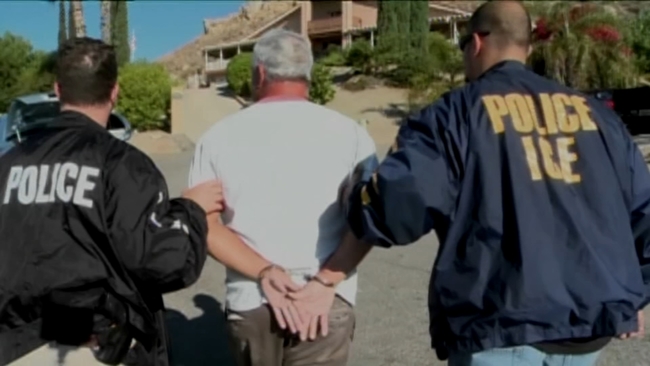 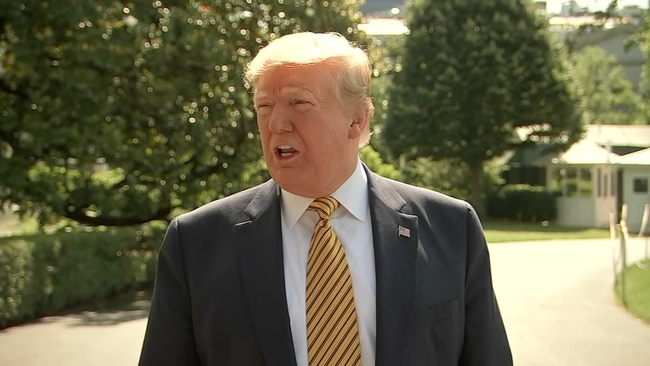 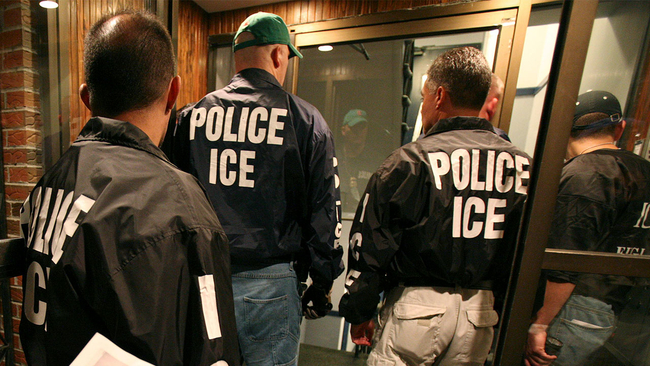