WLS
By Stacey Baca
CHICAGO (WLS) -- After a clunky, virtual Chicago City Council meeting, Mayor Lori Lightfoot vented Wednesday, frustrated with a small group of aldermen who are critical of the mayor's push to have emergency powers to pay COVID-19 expenses without council approval.

"Dear Lord... in the middle of a pandemic, when everyday life and death are hanging in the balance," she said, "enough with the selfish political stunts, our residents deserve better."
Report a correction or typo
Related topics:
politicschicagolori lightfootcoronavirus helpcoronavirus chicagocoronaviruschicago city councilchicago police department
Copyright © 2020 WLS-TV. All Rights Reserved.
CHICAGO CITY COUNCIL 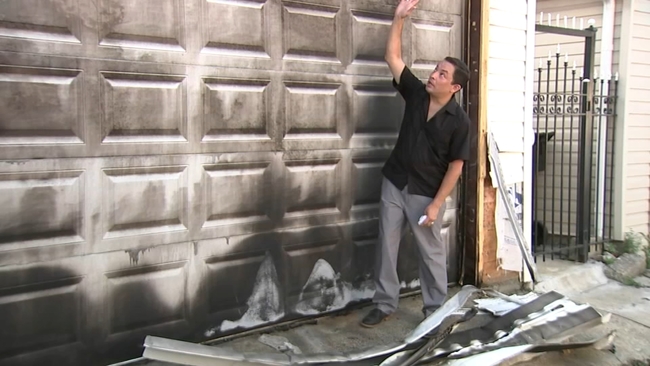 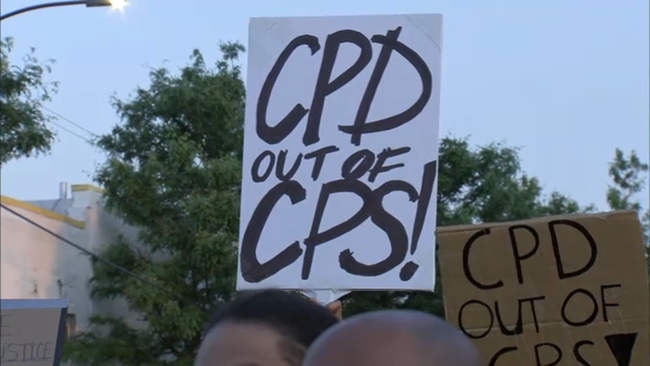