The task force will be chaired by Mayor Lightfoot and Sam Skinner, former White House chief of staff under President George H.W. Bush.

"We are the great American city of Chicago. We must be a model for the rest of the nation on how to move forward, and we will be," Lightfoot said.

Mayor Lightfoot made the announcement in front of the Chicago Water Tower, which is one of the few buildings to survive the Great Chicago Fire.

She said the task force will focus on five areas: policy and economic stimulus, mental and emotional health, marketing and business development, regional coordinators and an economic change study.

The task force will be comprised of:

"When it comes to recovering from this crisis, there can be no half measurers, no cutting corners. It will require bold, visionary action," she said.

Some of the task force members understand the gravity of this moment, especially looking ahead.

"If we fail, our city will suffer for a generation. On the other hand, if we are successful Chicago will be stronger than ever," said Ald. Gilbert Villegas, a Chicago council member who will work with regional leaders.

The president of the Chicago Federation of Labor also viewed this as an opportunity to build a better Chicago.

"We can build a stronger Chicago, a fairer Chicago, a more just Chicago, and a more vibrant Chicago, just like they did after the great fire," said Bob Reiter Jr., president of the Chicago Federation of Labor and a task force member.

The business community is represented as well on the task force, including areas that have had financial challenges, like Englewood.

"I'm here to bring those voices to this task force to make sure this doesn't just live on paper, that it actually exists in real time," said Anton Seals Jr., executive director of Grow Greater Englewood.

Along with the task force members, Mayor Lightfoot promised that the public will also have opportunities to voice their opinions along the way, calling it a "vital" part of shaping Chicago's future.
Report a correction or typo
Related topics:
politicschicagostreetervilleeconomylori lightfootcoronaviruscoronavirus chicagocoronavirus illinoiscoronavirus outbreakcoronavirus pandemiccovid 19 pandemiccovid 19 outbreakcovid 19
Copyright © 2020 WLS-TV. All Rights Reserved.
CORONAVIRUS CHICAGO 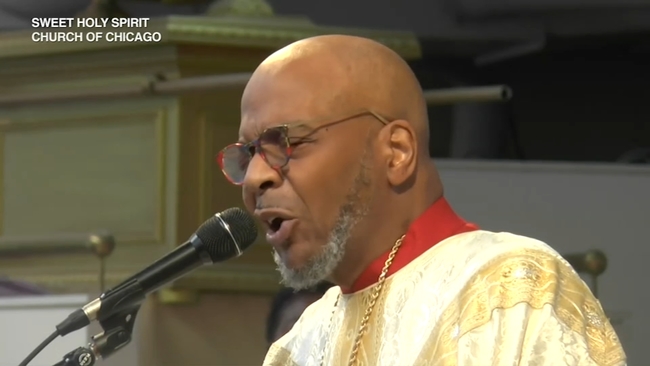 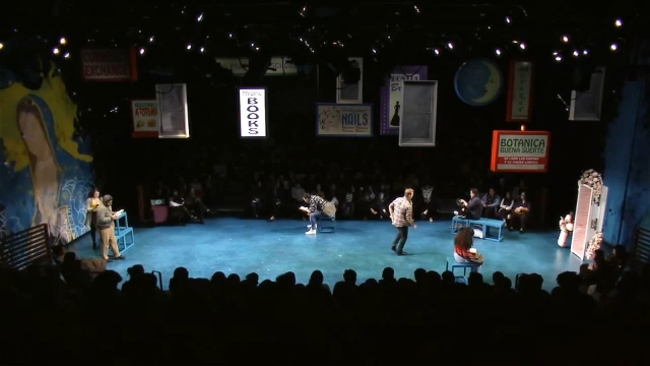