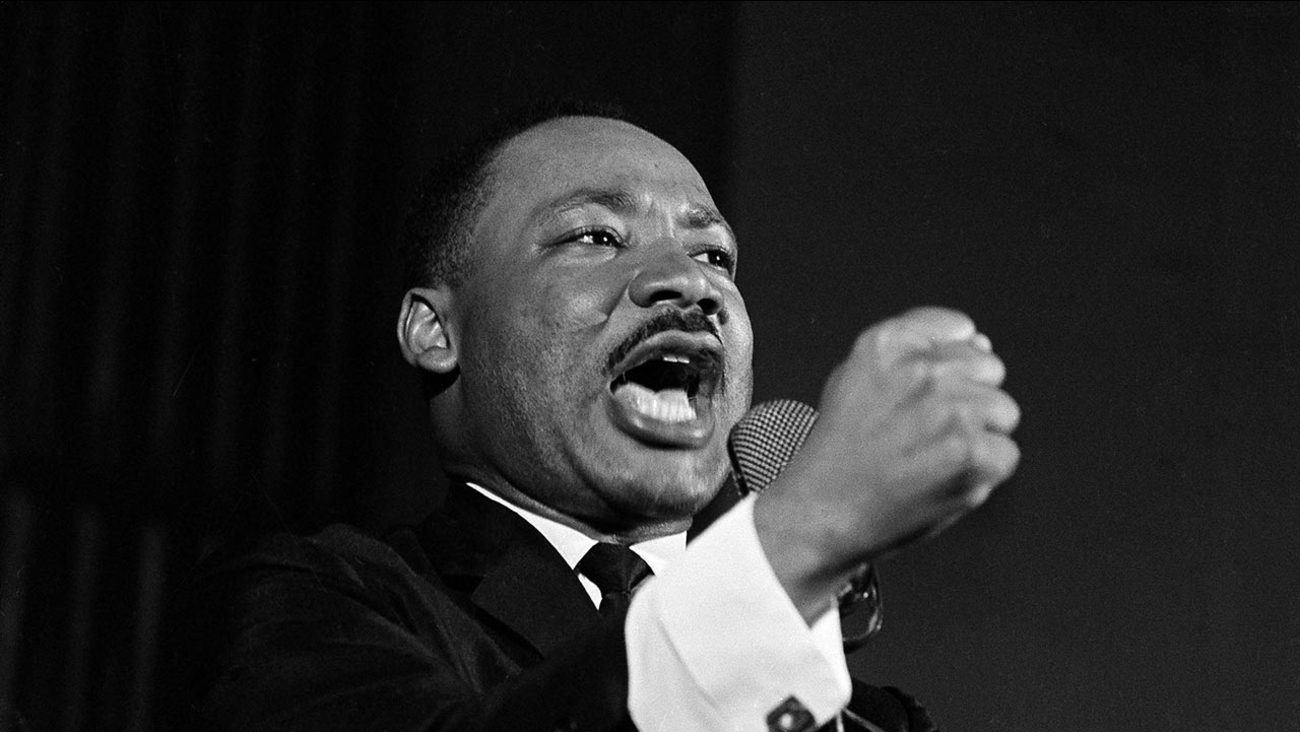 The 20-page document attempts to tie the civil rights leader to various communist influences and alleges financial improprieties at the Southern Christian Leadership Conference, the civil rights organization that he led. The document also contains insinuations and assertions about King's personal life, including extramarital affairs and other sexual improprieties that would have been deeply embarrassing to King at the time.

It's not clear whether the authors of the document verified any of the information.

It covers a time in King's life when he was pushing for monumental, and now much-celebrated, change in America.

The document makes clear the FBI's focus on digging up dirt about a man who had become an icon. It has been hidden for nearly 50 years in intelligence agencies' files about Kennedy's assassination, even though it makes no mention of Kennedy.

Trump has said he will release all of the documents associated with Kennedy's assassination. It was not immediately clear why the release came Friday.

The disclosure raises questions about how the King document ended up in the Kennedy files decades ago and why the government kept it secret.

The King document was reviewed by the National Archives and Records Administration's JFK Task Force in 1994 and marked with an "x" for "total denial" of its release. The options "release in full" and "release in part" were left blank on the cover page. Trump ordered the the National Archives to release all the documents. The government released 676 additional documents from the Kennedy assassination files Friday.

The March 12, 1968, analysis of King portrays him in a negative light and does not attempt to offer a holistic view of the civil rights leader. He was assassinated three weeks later, on April 4, 1968.

The FBI analysis questions whether King should have been awarded the Nobel Peace Prize in 1964.

It concludes: "These facts about the Nobel Peace Prize winner make his remarks seem incongruous when he replied after winning this cherished award, 'History has thrust me into this position. It would be both immoral and a sign of ingratitude if I did not face my moral responsibility to do what I can in the civil rights struggle.'"

In another section, the FBI document labels the Southern Christian Leadership Conference, the African-American civil rights organization founded by King, "a tax dodge." It also alleges that many of King's associates had communist ties.

The document was authored while the FBI was led by Director J. Edgar Hoover, who had investigators trail King and spy on him. The FBI's interest in King's possible connections to communism and his personal life have been long known.

Hoover had authorized an extensive surveillance program on King in the 1960s. It was part of the FBI's larger domestic counterintelligence program, which was the subject of great criticism in hindsight and resulted in many reforms.

Clayborne Carson, the director of the Martin Luther King, Jr. Research and Education Institute and a Stanford University history professor, cast doubt on the allegations in the newly released document in an interview with CNN's Anderson Cooper on Friday night.

"When we look closely at this, what we see is that there is a person who is trying his best to damage Martin Luther King's reputation," Carson said, referring to Hoover.

In 1964, a package containing tapes and a letter to King was delivered to his house and opened by his wife, Coretta Scott King. The letter appeared to urge King to commit suicide. It included the line: "There is only one thing left for you to do. You know what it is. You have just 34 days." A Senate committee later confirmed the anonymous package had been sent by the FBI.