A fatal car crash in Wheeling resulted in an SUV and a box truck landing near an airport runway.

The crash occurred about 7:30 a.m. at Wolf Road and Messner Drive.

Wheeling police said the box truck was driving east and failed to stop at the stop sign at Messner Drive and Wolf Road.

It struck an SUV driving north with such force that the vehicles crashed through a fence and came to a stop on a grassy area in Chicago Executive Airport, formerly known as Palwaukee Municipal Airport, according to Wheeling police.

Police said the passenger of the box truck was thrown from the vehicle and onto an airport runway. He was found unresponsive and pronounced dead at the scene.

The driver of the box truck was seriously injured and taken to Lutheran General Hospital in Park Ridge for treatment.

The driver of the SUV succumbed to the injuries he sustained in the crash and was pronounced dead, Wheeling police said.

A large amount of debris was visible around the crash site. The SUV was upside-down, and the truck was on its side.

No aircraft or airport personnel were involved, an airport spokeswoman said. The airport's main runway remains open, but portions of the west side of the airfield are closed.

"Our thoughts go out to those involved," she said.

Wolf Road was closed between Palatine and Hintz roads for the initial investigation but reopened around 2:25 p.m. An investigation into the crash is ongoing. 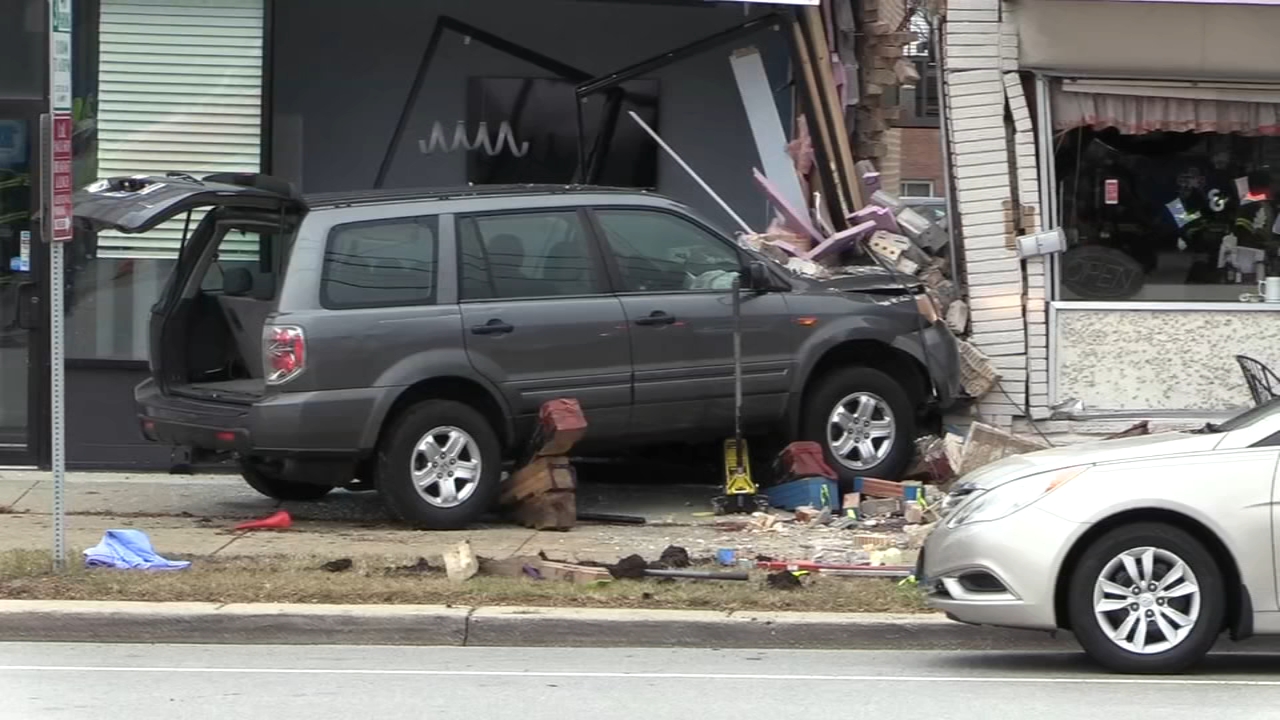 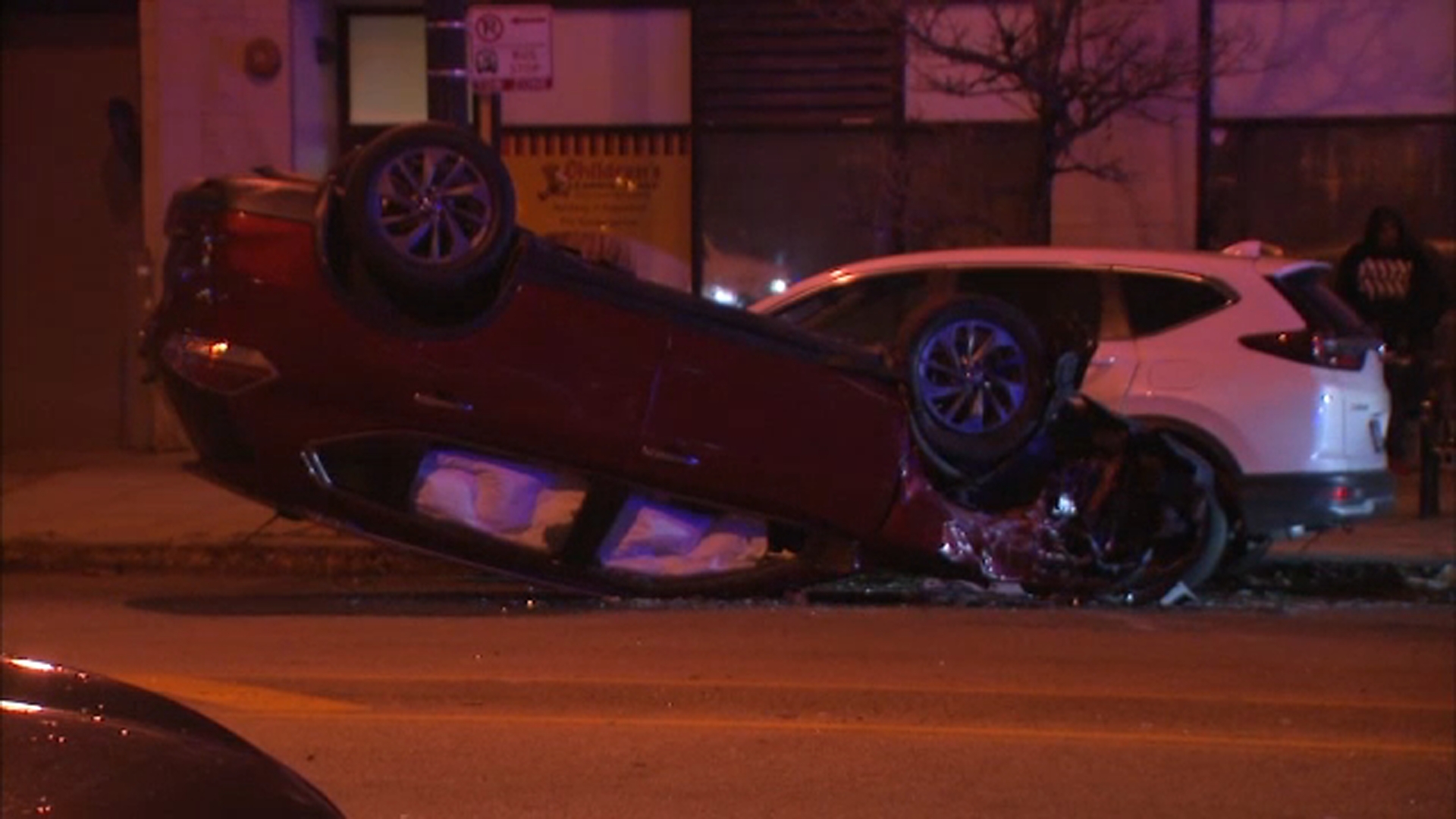