Thousands in tuition money stolen after purse left behind 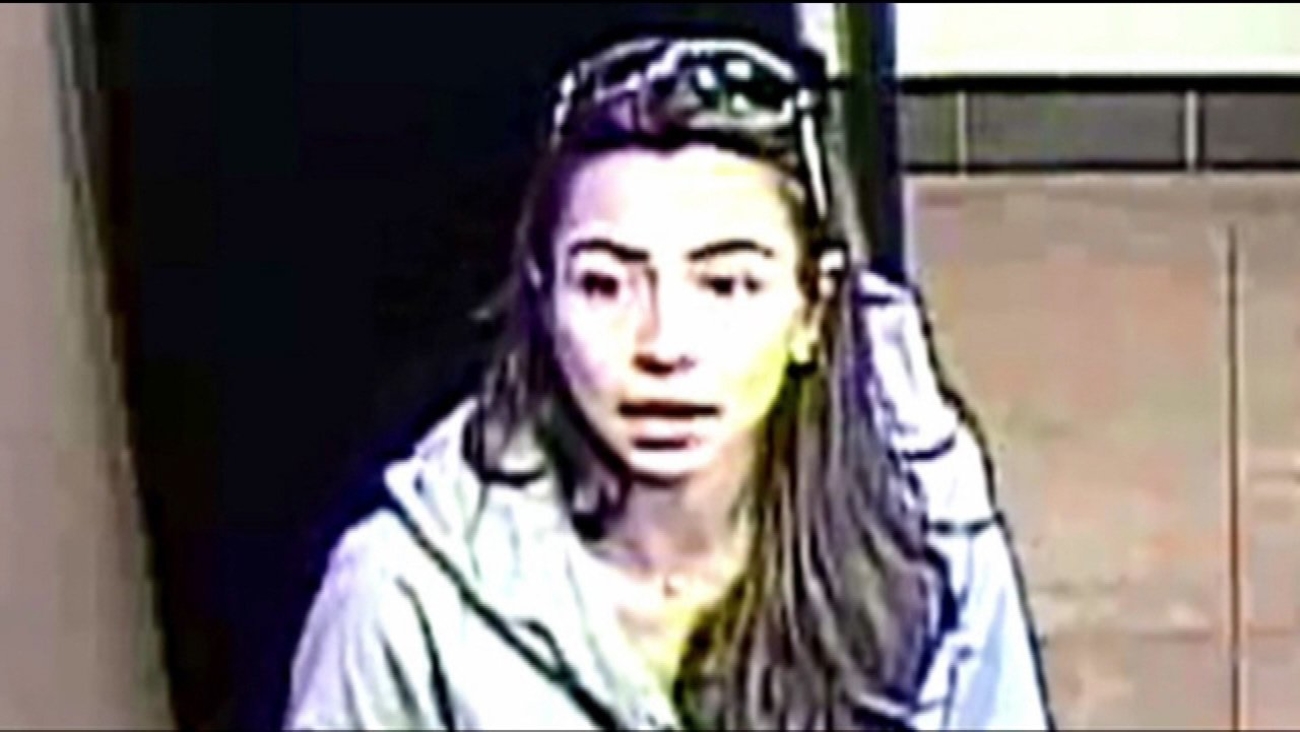 WLS
FALLS CHURCH, Va. -- Thousands of dollars in college tuition money were taken after a Virginia woman forgot her purse at a Dunkin Donuts.

A thief grabbed Maria Esteves' purse and took off with it.

Esteves says she realized just moments after she and her family drove away from the shop that she realized that she'd left it behind.

Inside her purse was $10,000 she had picked up at the bank to pay for her daughter's tuition. The family was headed to her daughter's school when the money was taken.

In surveillance video, police say you can see the woman taking the purse, placing it inside her own.

When Esteves showed up at the restaurant just moments later, she was heartbroken to find her purse gone.

She told station WJLA, "I was in shock...at first I could not believe...I was crying, my daughter was crying and screaming."

Estevez says she knows getting her money back is a long shot, but she is still holding out hope.

She said, "In my heart, I know that maybe something will happen. I hope I can get my money back. I just hope someone will recognize her and call the police."

Fairfax County Police say the suspected thief is white, about 5'7", between 30 and 40 years old. She is believed to be driving a dark colored SUV, believed to be a 2009 to 2011 Mitsubishi
Endeavor.