Jazz legend Ramsey Lewis, known for hit 'The In Crowd,' dies in Chicago home at 87

Jazz pianist and three-time Grammy winner Ramsey Lewis died peacefully in his Chicago home Monday, according to a spokesperson. He was 87.

CHICAGO (WLS) -- Jazz pianist and three-time Grammy winner Ramsey Lewis died peacefully in his Chicago home Monday, according to a spokesperson. He was 87.

Lewis may be best known for successfully crossing over from the Jazz charts to the Pop charts with his smash hit "The In Crowd."

Lewis played with a soulful elegance that transcended genre, blending pop and jazz into something uniquely his.

Lewis was born in Chicago in 1935 and grew up in the Cabrini Green housing project. He began playing piano when he was only 4.

"Used to walk by The London House at Wacker and Michigan every day on his way to his classical piano lessons," recalled David Marienthal, executive producer of the 2021 documentary "Live at Mister Kelly's."

Lewis played in Mister Kelly's house band, opening for some of the world's biggest acts before achieving his own stardom with "The In Crowd," "Hang On Sloopy" and other hits.

He was also a lifelong supporter of arts education, and helped found the Ravinia Jazz Mentor Program, which has helped thousands of CPS students pursue a future in music.

"He knew that underrepresented kids in underserved areas would not have the access that they needed," Conda said.

In 2014 Lewis told ABC7 he'd like to be remembered "as a wonderful human being, hopefully, that happened to play piano."

Lewis recorded more than 80 album. He is survived by his wife, five children, and several grandchildren and great-grandchildren. And he continued playing until the very end; an album of his livestream performances is due to be released in November. 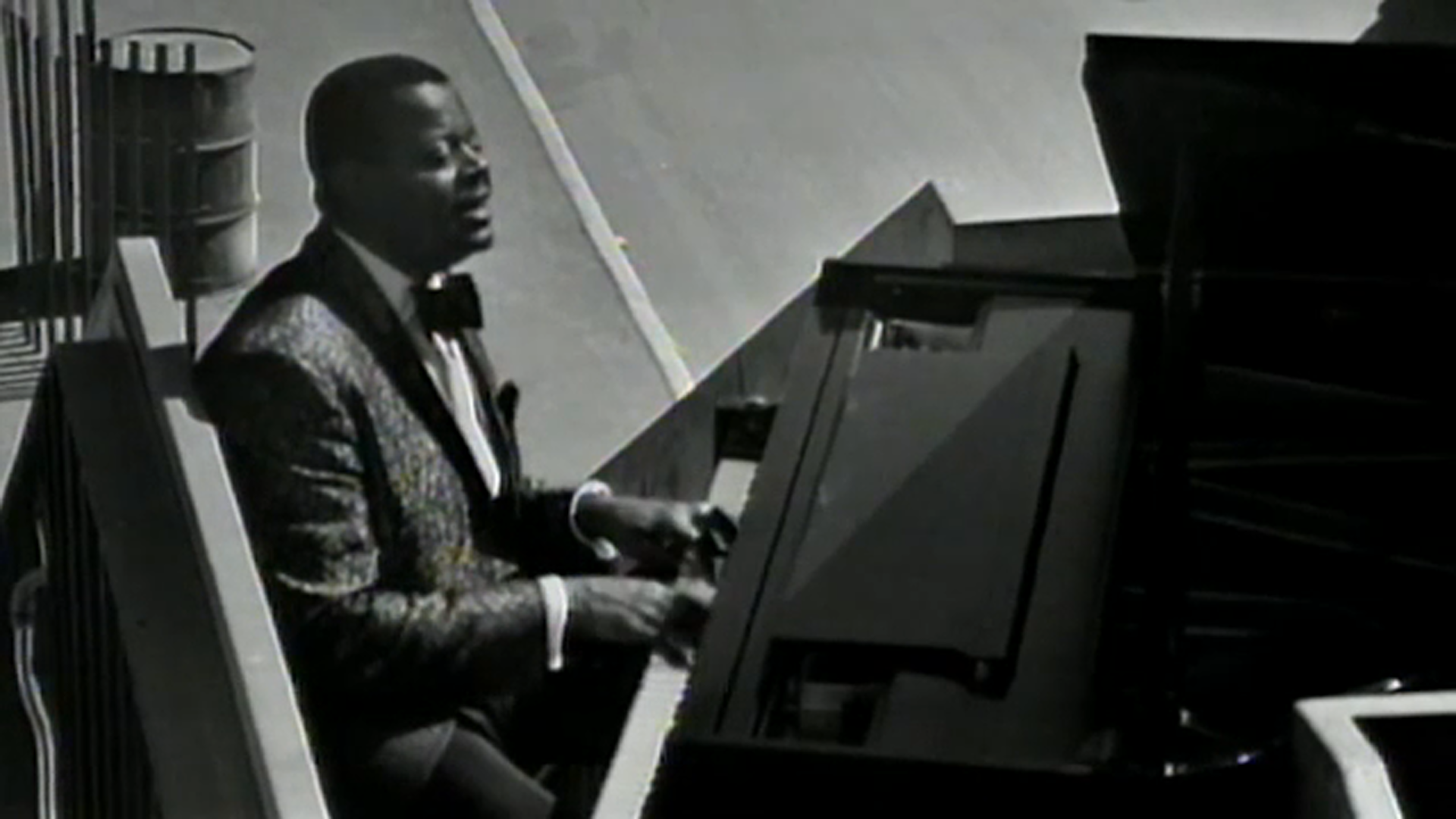 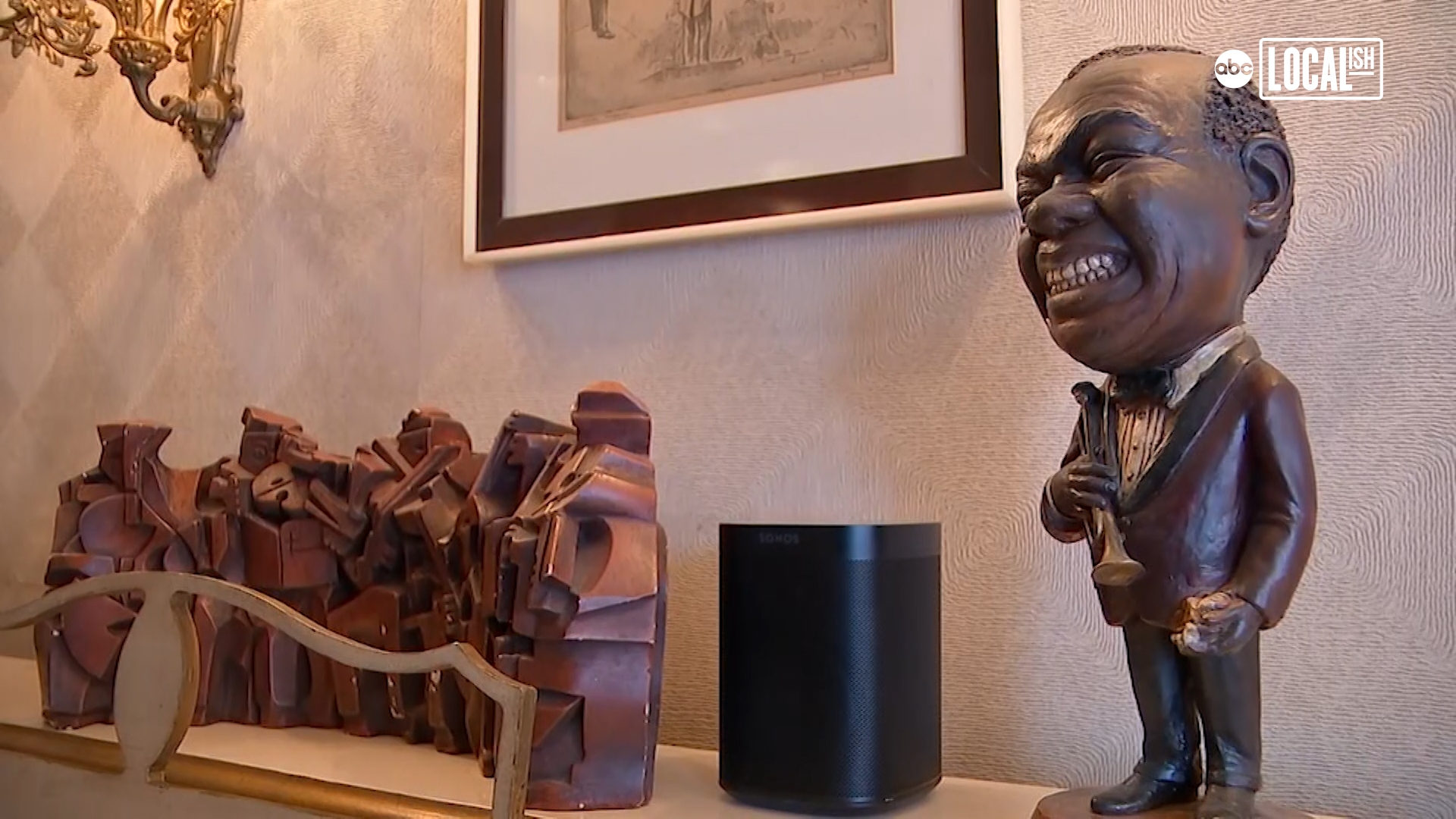 Step inside the home of world-renowned jazz musician Louis Armstrong 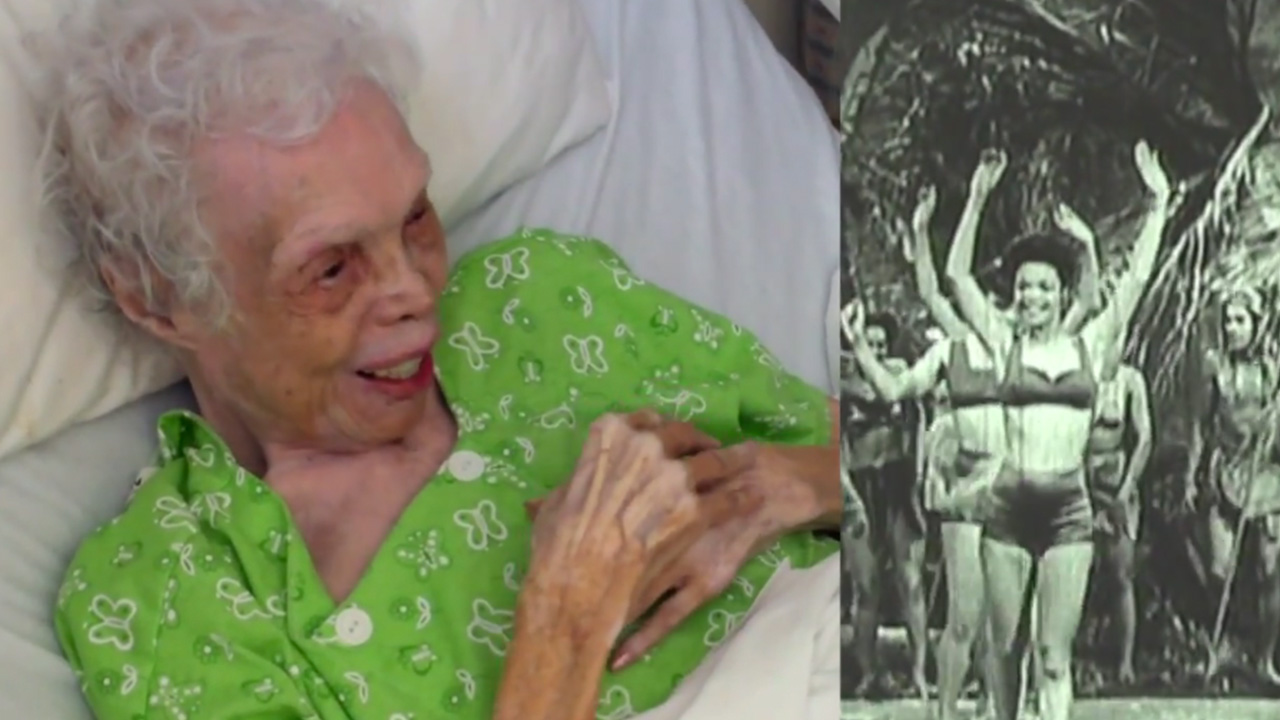 VIDEO: 102-year-old dancer sees herself on film for first time 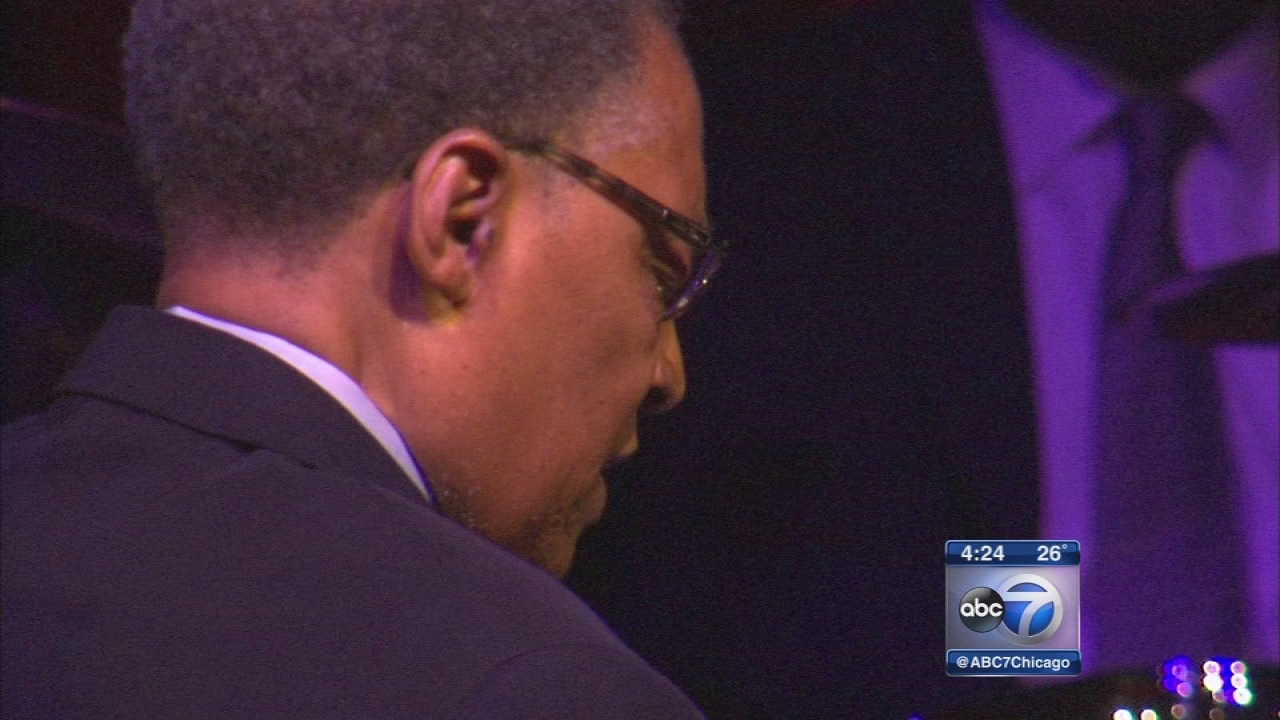 At 79, Ramsey Lewis shows no sign of slowing down