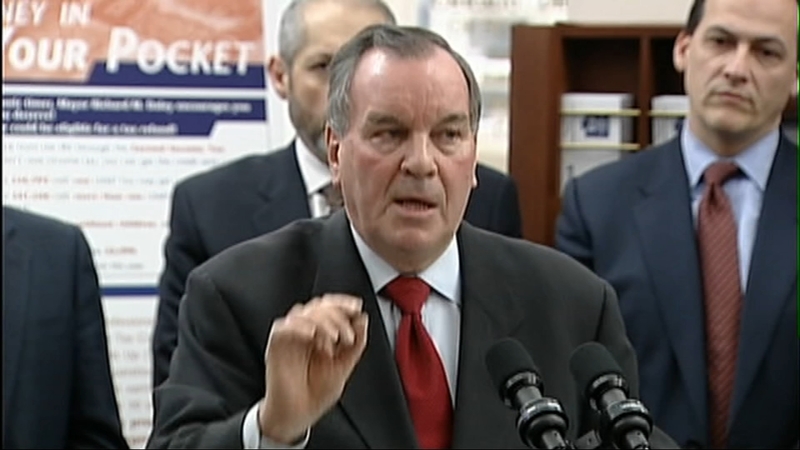 CHICAGO (WLS) -- Former Chicago Mayor Richard M. Daley remains at Northwestern Memorial Hospital, under observation and undergoing tests, the day after he was brought there for feeling "out of sorts," his longtime spokeswoman said.

Daley began feeling off Wednesday afternoon, he was in his downtown home with his eldest daughter, Nora Daley Conroy.

He remained at Northwestern Wednesday evening, where he was "talking and alert" and in a good mood, said his former mayoral press secretary, Jacquelyn Heard, who still works with Daley at a law firm.

His spokesperson said as of Thursday afternoon he was resting after undergoing tests. He will spend another night in the hospital, his family said Thursday.

She said he wishes to thank all the doctors and nurses, as well as the fire department and paramedics, for taking care of him during what he called a "health scare." They have not disclosed his symptoms.