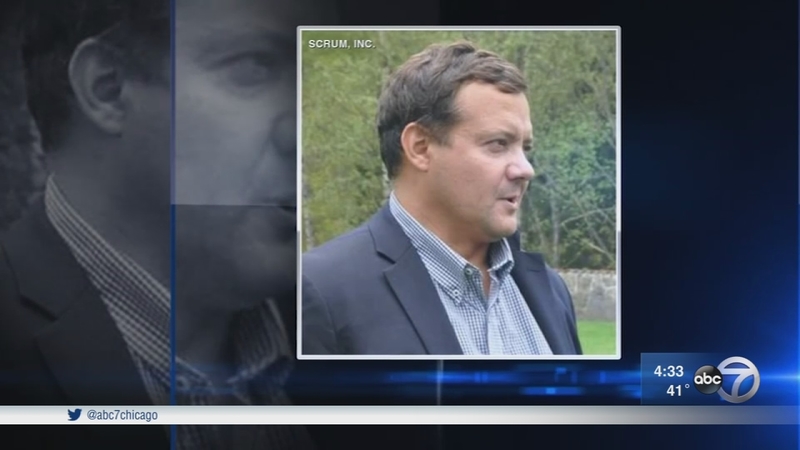 CHICAGO (WLS) -- A man stabbed to death in River North last week has been identified as a suburban CEO of a software company.

Mike Beedle was a successful CEO, a loving father of six and a pioneer in the software tech community. Nearly a week after the stabbing, his friends and family are still trying to piece together what happened.

For most people walking down Hubbard, it's business as usual. But for Juan Saldana, "It's actually a little tough walking down this street right now. This particular area."

It's the spot where his mentor, Mike Beedle, lost his life early last Friday morning, staggering out of the nearby alley at State Street and Hubbard Avenue with a fatal stab wound to the neck.

"It's very jarring that something like this would happen to such a wonderful person," Saldana said.

Beedle, of Park Ridge, was the CEO and founder of Enterprise Scrum, a software and training company. He was also one of the leaders of a software movement called Agile, a method of managing software products around the world.

"He's changed thousands and thousands, I don't know, probably fair to say millions of lives, people who will never know his name,"Herman said.

Saldana said Beedle's friends and family still have many questions about how and why he was stabbed.

Chicago police said they believe the offender is a homeless person who may have been trying to rob Beedle as he cut through this alley early that morning. Police said they are looking for a specific suspect, but have not yet taken that person into custody.

Saldana said Beedle leaves behind six beautiful kids and a fiancée.
"We lost someone that was so big hearted and really changed the way people work. Really, his work is tremendous and I think the global community all over the world is really mourning his loss," Saldana said.

Scrum Inc. chairman Jeff Sutherland released a statement saying, "The Scrum and Agile community lost a giant this weekend. Mike Beedle was a close friend and inspiration to many of us. Our thoughts are with his family.

"Mike was an amazing and magical guy that could take a new idea like Scrum and not only build hyper-productive teams but deliver a hyper-productive company! He is irreplaceable in the Scrum community and he will be missed greatly."

While the shock is hard to overcome, Saldana says Beedle's friends and family will take some comfort when the suspect is finally caught.

"I hope that whoever did this senseless act comes to justice," he said. 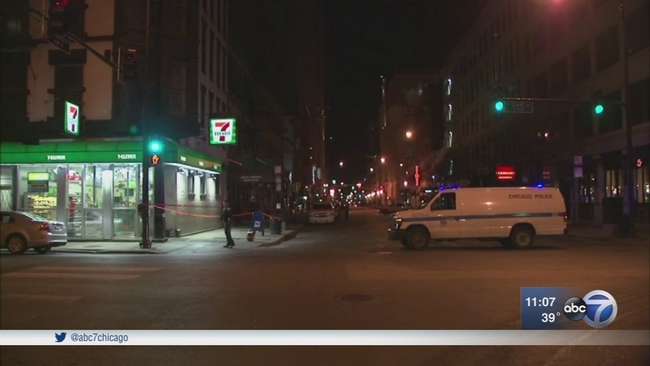