Robbins police officers will be back in the job after Mayor Darren Bryant and the union reached a tentative agreement.

ROBBINS, Ill. (WLS) -- The village of Robbins has reached a tentative agreement with the police union Monday after more than a dozen officers resigned or called off.

There are disputes over staffing and pay. Both sides say and contract talks will start in a couple of weeks.

Officers will be back on the job Tuesday morning. The Cook County Sheriff's Department was called in to patrol the suburb.

Mayor Darren Bryant said that concerns about salaries and work hours were in place long before he took office in May, but he wants to find solutions to any problems.

"I do respect the service that you all do. It takes a special individual to come in here and work on behalf of Robbins," he said.

Lester Bowens' family has lived in Robbins for generations. He, like many in this small south suburban village, aren't comfortable seeing Cook County Sheriff's patrol cars now overseeing police protection for the area.

The attorney for the Illinois Council of Police union said representatives tried to meet with village officials to discuss a new contract in 2019 but leaders at that time did not partake in discussions. As a result, an unfair labor practice was filed.

But union reps will sit down with village officials on Tuesday.

"We have several safety issues," said Detective Hurman Mathis, Robbins Police Union president. "We have a manpower issue where we do not have enough people to work on the shift. Also, issues with the paychecks, where we are not getting the correct pay, or less."

"I am hopeful that we can sit down and come to an agreement as far as working conditions, wages, and terms and conditions of employement," said Richard Bass, Illinois Council of Police.

The union says the pay for a starting patrol officer is as low as $11.50 an hour. Some are regularly working 10 to 12 hour shifts and the union says the department is still waiting for new bulletproof vests, after theirs expired. Monday the department agreed to buy them new ones, and officers went to the Eagle Uniform Company in Crestwood to get fitted.

Meanwhile Mayor Bryant, who is also negotiating a fire department contract, said he is working with union officials to get everyone back on the clock.

"I understand where they are coming from, and to keep our people safe, they need the resources," the mayor said.

Mathus said he's hopeful progress will be made to ensure officers are safe when they're back on the job.

"Obviously, if we're here we're not really here because of the money. We're not making month. We're here because this is what we love doing," he said.

Many Robbins residents want their local police back.

"They risking their lives coming out to do a job every day," resident Neal Bowens said.

"They do a pretty good job at keeping the village, right, but I think it's only fair that they get paid right for what they do," Lester Bowens said.

Robbins will also get a new chief of police, as David Sheppard will be sworn in during a special meeting on Tuesday evening. 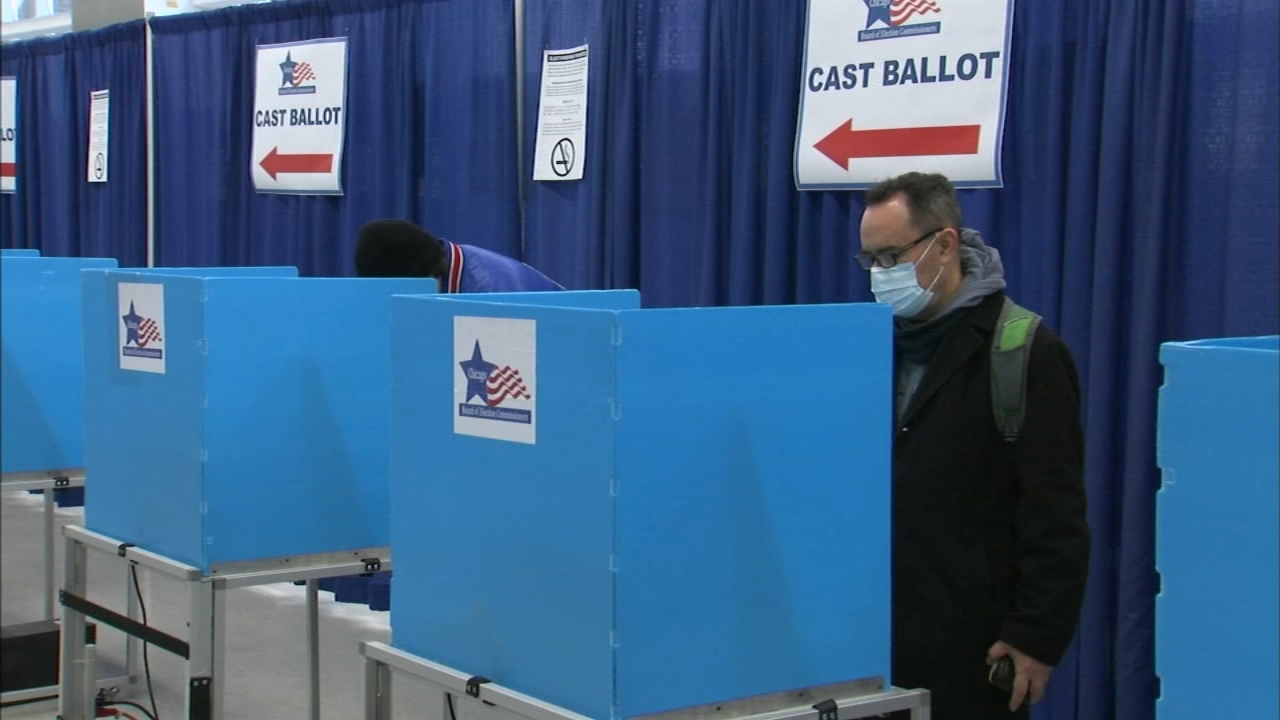