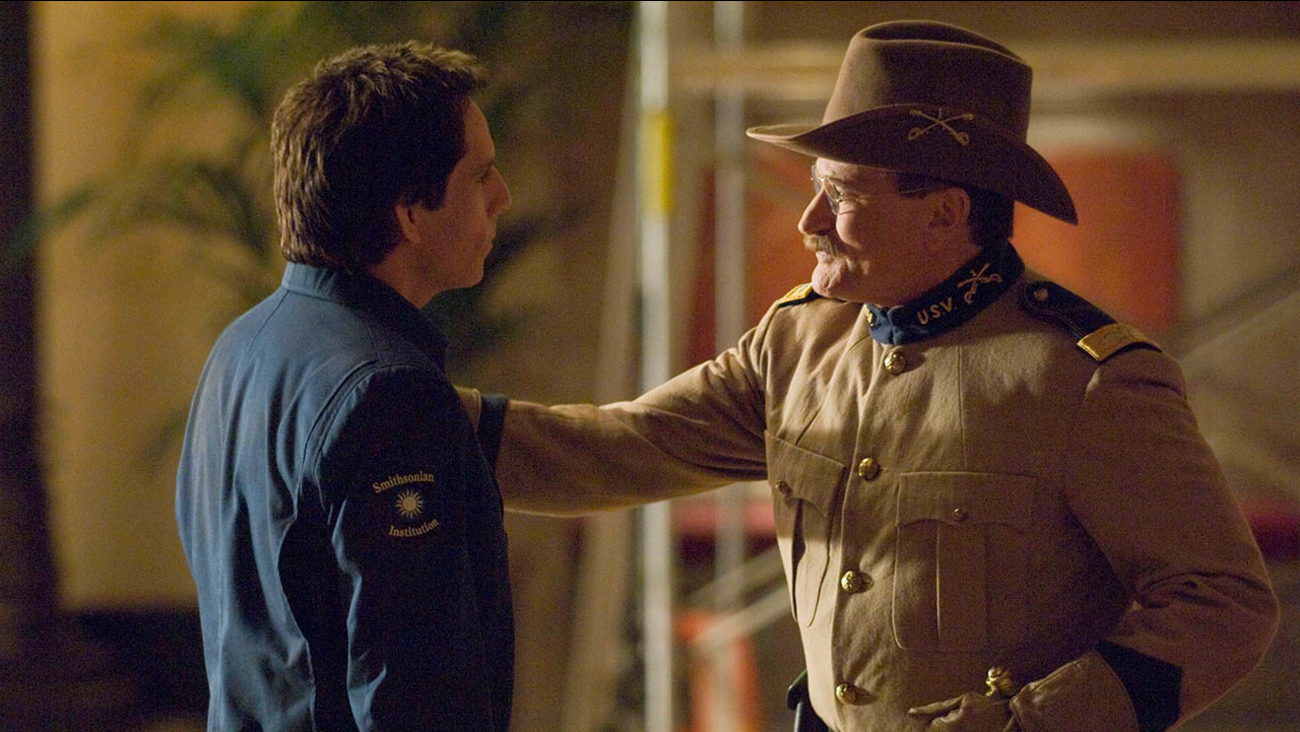 Robin Williams still had a lot of movies in the pipeline after his death on Monday, August 12th. Here are movies that the cherished comedian and actor was working on below.

The Angriest Man in Brooklyn
This film is already available to stream online through Amazon Instant Video. This was the last movie that Robin Williams completed before his death.

Williams' voiced Dennis the Dog in this comedy vehicle starring Simon Pegg and Kate Beckinsale. This movie has some "Monty Python" heritage behind it, being directed by Terry Jones who also oversaw "Monty Python and the Holy Grail" and "The Life of Brian." The film is currently listed as being in post-production on IMDb.

Night at the Museum: Secret of the Tomb

Reprising his role as Teddy Roosevelt, the third installment of the "Night at the Museum" franchise was completed and is set to be released this coming December. Interesting note, Williams has played two real life presidents (Roosevelt from the "Museum" movies and Dwight D. Eisenhower in "Lee Daniels' The Butler" ) and one fictional one (Tom Dobbs in "Man of the Year."

The film stars Joel McHale as Boyd Mitcher, who must take a last minute road trip across the country with his father after realizing he left all his son's gifts at home. Williams played a character named Mitch in the film, and it was set to be released in November of this year. IMDb currently lists the film as being in post-production.

First shown at the 2014 Tribeca Film Festival, this film had Williams reentering dramatic territory as Lee, a husband and bank employee who faces his homosexuality later in life. Bob Odenkirk of "Breaking Bad" fame also stars. This movie received good reviews, but still lacks a mainstream distributor so many moviegoers will have to wait a while to see it at their local cinema. 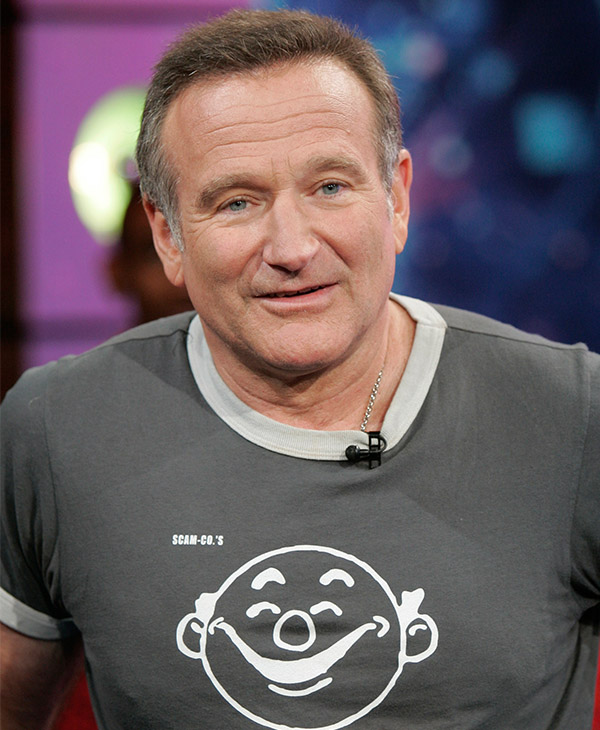