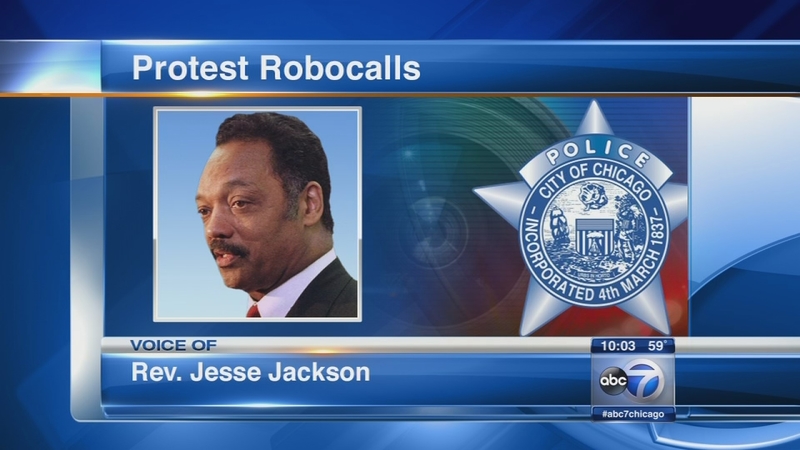 Some Chicago area residents received a robo call during their Thanksgiving dinner of the Rev. Jesse Jackson urging them to attend the Black Friday protests.

The call, paid for by the Chicago Teachers Union, drew the ire of some people who thought it was inappropriate that they received the call during a holiday dinner. Others questioned by the CTU were paying for the calls.

Protest organizers are angry about the handling of the shooting of African American teenager, Laquan McDonald, by white Police Officer Jason Van Dyke.

The demonstrations aim to disrupt Chicago's busiest shopping day and draw attention to the problem of police brutality in Chicago, organizers said.