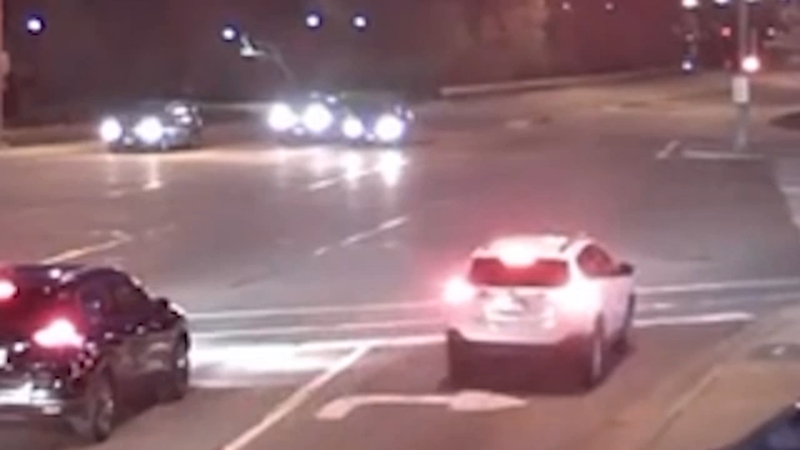 ROSEMONT, Ill. (WLS) -- The I-Team first investigated a red light camera intersection in Rosemont last year, which has generated millions of dollars. Now, one woman is saying she was given a ticket at that same intersection, but it wasn't her car on camera.

In May, Alexa Roy got a violation notice for blowing a red light in Rosemont at the intersection of River and Higgins, and a fine for $100. The problem: The vehicle and license plate may look similar but they aren't Roy's.

Roy wrote to the Village of Rosemont and went through the first part of the appeals process, sending pictures of her vehicle and license plate to show that her car wasn't the one in the video posted on their website.

However, Rosemont still found Roy responsible and continued to send her numerous notices about the $100 due.

"I felt very like exploited in a way because I was thinking that there were so many people who probably have gone through the same process as me, like they've tried to appeal in the right way," Roy told the I-Team.

The I-Team reached out to Rosemont and was told, "after secondary review and info provided, it was determined the violation was sent in error due to improper plate being recognized. Alexa will be getting a notice that the adjudication judge ruled not liable."

Shortly after, Roy got a confirmation in the mail.

The I-Team investigated the same intersection in Rosemont in February of 2020 after criticism from people who said a designated right-hand turn at that intersection was a red light camera trap.