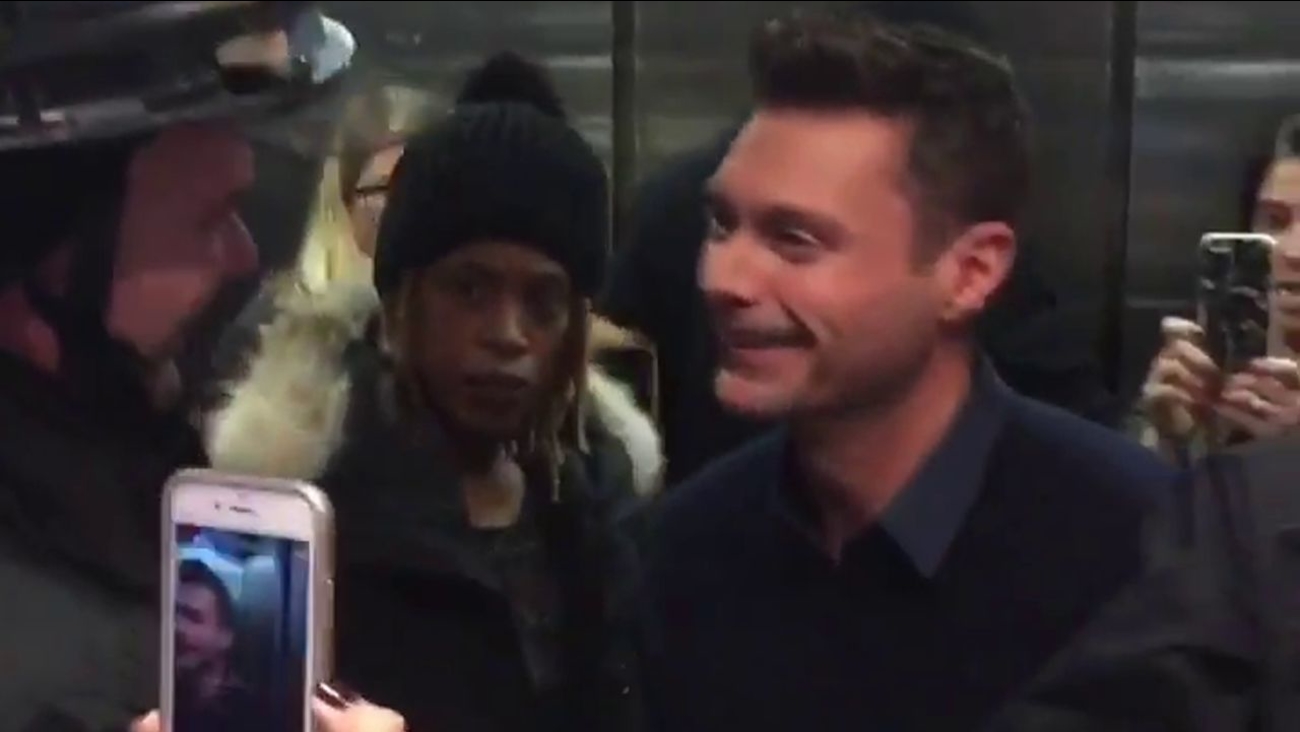 Seacrest, who hosts "Dick Clark's New Year's Rockin' Eve" was on his way to reveal the ball on ABC's Good Morning America when the elevator stopped, trapping him and some producers from GMA.

He posted this video on social media when it first happened at 7:39 a.m.:

we're trying to get up to the ball in Times Square w/ @GMA... #RockinEve @nyre pic.twitter.com/mvyvX1yeFp

Nine minutes later, they were still stuck. The producers were making calls, and trying to figure out what to do:

update 2 from inside the elevator w/ @GMA #RockinEve @nyre pic.twitter.com/ClzCePaA6Q

safely out of the elevator! thx to the #FDNY #RockinEve @GMA @NYRE pic.twitter.com/gGiFJXua6w

Seacrest thanked the firefighters and wished them a happy new year.
And then he made his appearance at the top with Jenny McCarthy: 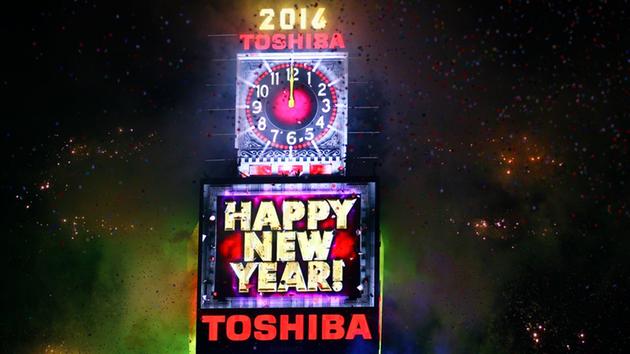 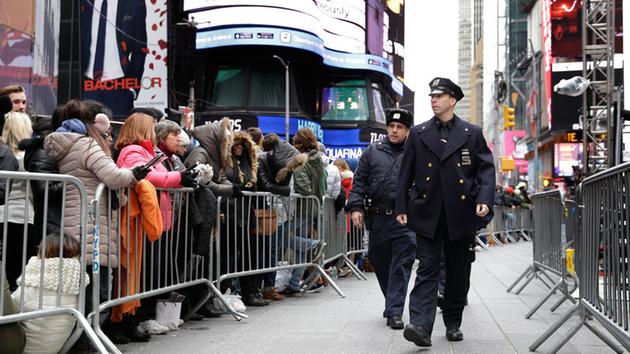