The Salvation Army Metropolitan Division said it received its first gold donations of the 2020 Christmas season.

A pair of generous donations were dropped in two of their Red Kettles over the Thanksgiving holiday weekend.

A 1-ounce 2005 $50 American Gold Eagle coin was dropped into a kettle outside a Jewel-Osco in Bartlett on Saturday.

The Salvation Army Tri-Corps Center in St. Charles will receive the anonymous donation which is worth an estimated $1,900, according to a release.

Later that day, a 1-ounce fine gold bar was dropped into a kettle outside a Jewel-Osco in Mundelein.

The donation, also worth an estimated $1,900 will help fund programs and services at the Salvation Army Waukegan Corps, officials said.

The Salvation Army's Red Kettle campaign dates back to 1891 in San Francisco.

The Salvation Army said it launched the Rescue Christmas campaign nearly two months early in 2020 to meet the unprecedented need.

Some area locations have seen as much as a fivefold increase in requests for food and emergency assistance since the start of the pandemic, according to the Salvation Army. 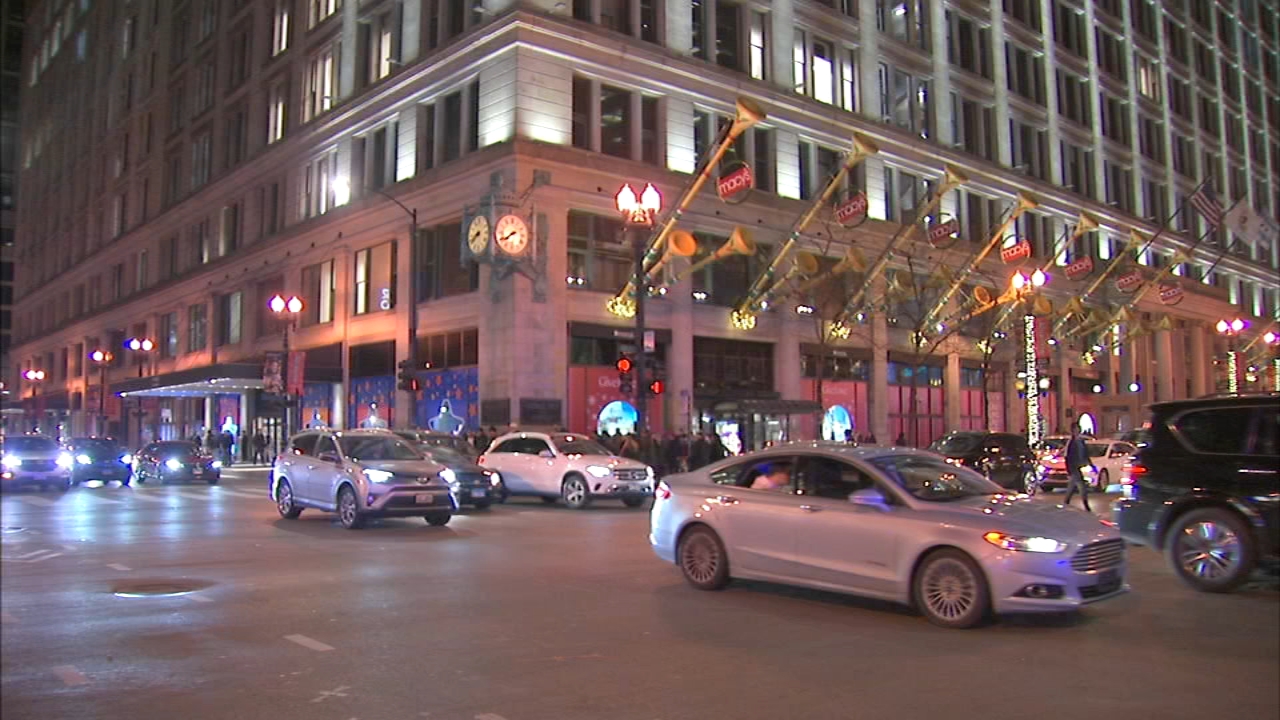 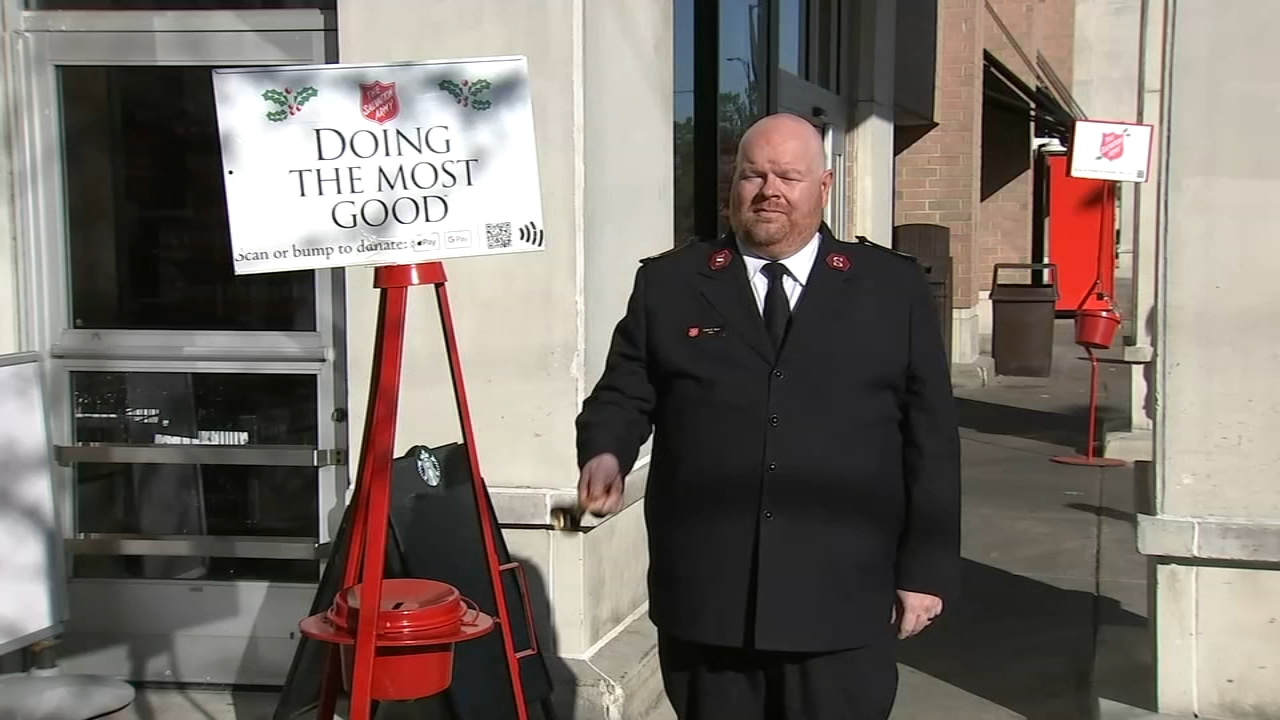 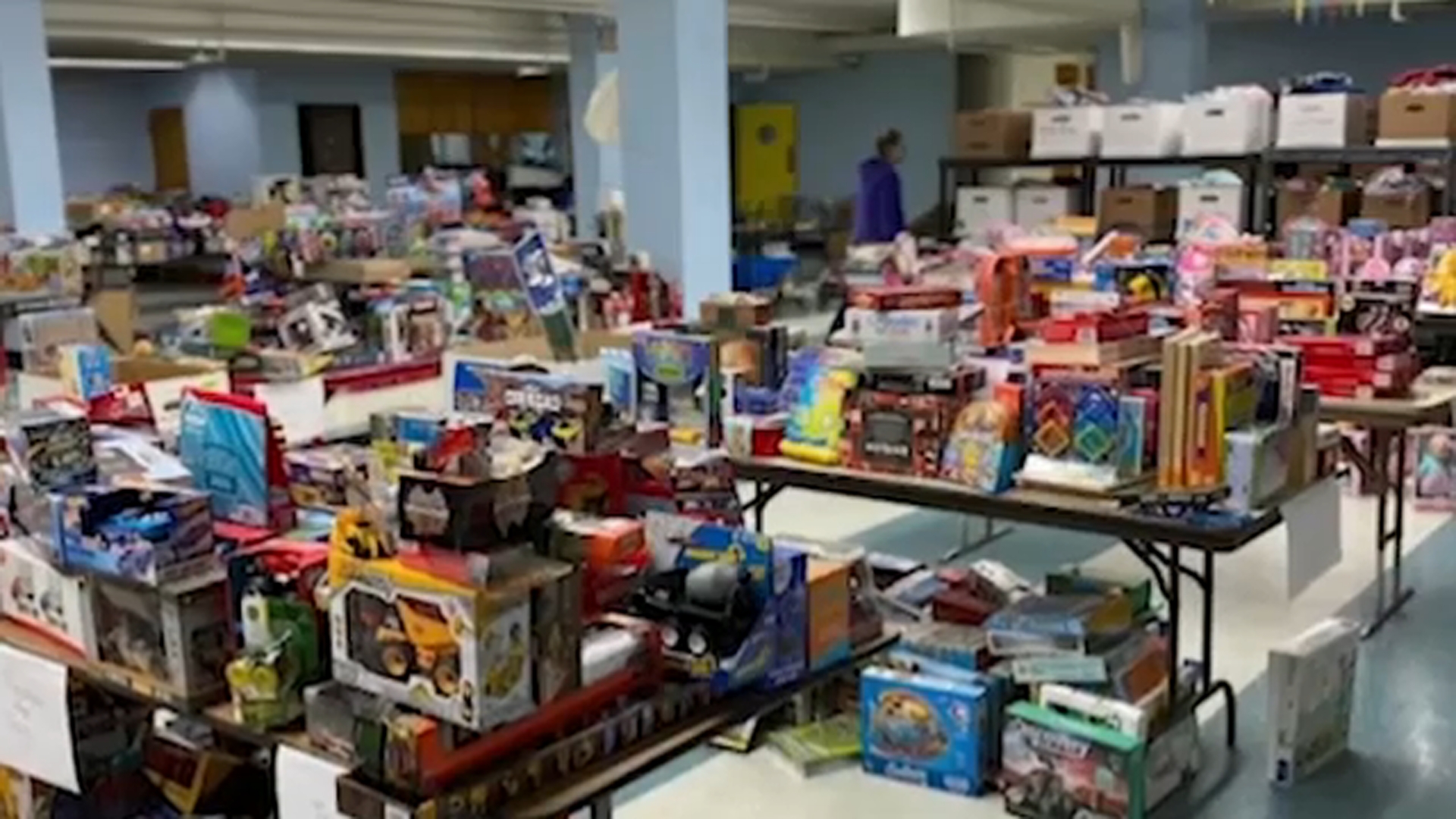 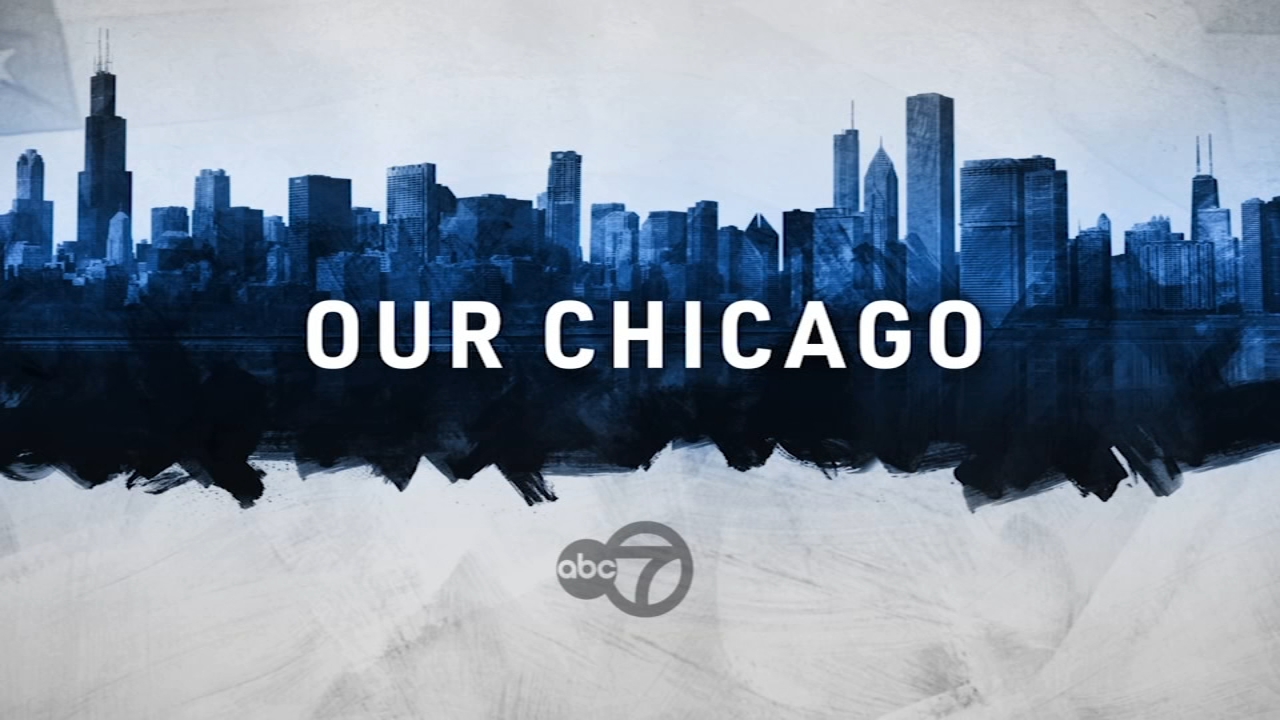