A woman who survived the shooting at the Inland Regional Center came home to find the shootout between police and the suspects in front of her home.

SAN BERNARDINO, Calif. -- A woman who survived the shooting at the Inland Regional Center came home to find the shootout between police and the suspects in front of her home.

Eric Chavarria's mother was on lockdown at the Inland Regional Center on Wednesday.

She was able to escape without injury and thought she was finally safe when she got home - only to face the furious shootout between the suspects and police that erupted right in front of her house.

"She messaged me when she got home, saying she was home and she was OK. Then a few minutes later, she said she was in the closet with 911 saying there was gunshots," Chavarria said.

Chavarria said she is OK, but he's desperate to get to his mother, who has gone through so much in just the past 24 hours.

"They were good people that got targeted and it's sickening," Chavarria said.

A married couple identified as Syed Rizwan Farook, 28, and Tashfeen Malik, 29, opened fire during a conference and holiday luncheon for the San Bernardino County Health Department at the Inland Regional Center on Wednesday, killing 14 and injuring 21 others.

The two were killed in a shootout with police at the end of a car chase a few miles south of the regional center, in front of Chavarria's mother's home near Richardson Street and San Bernardino Boulevard.

A motive for the rampage was unknown. 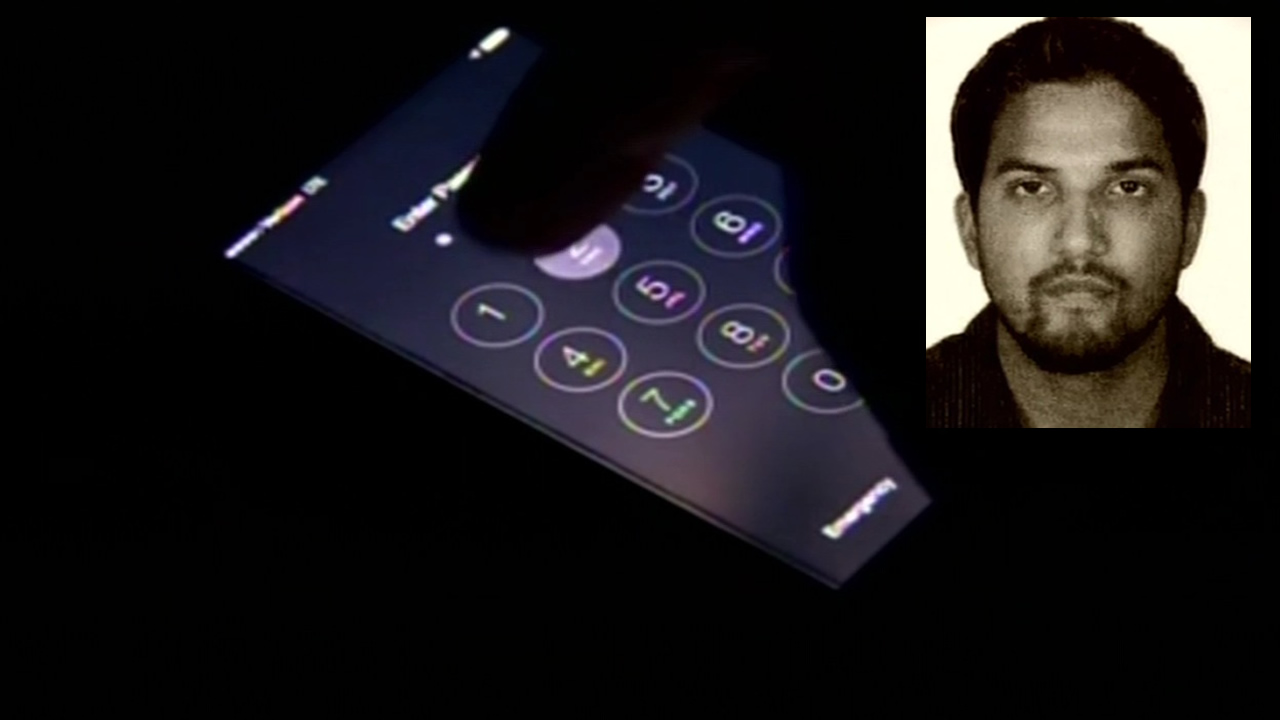 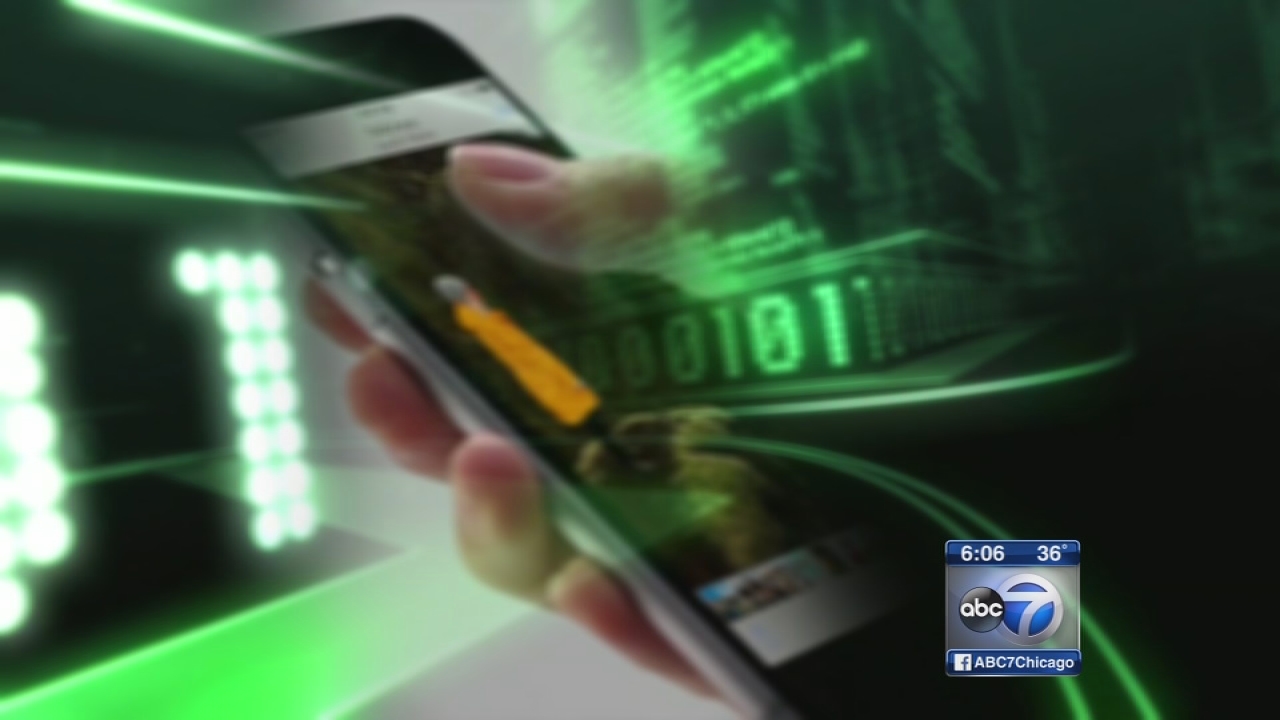 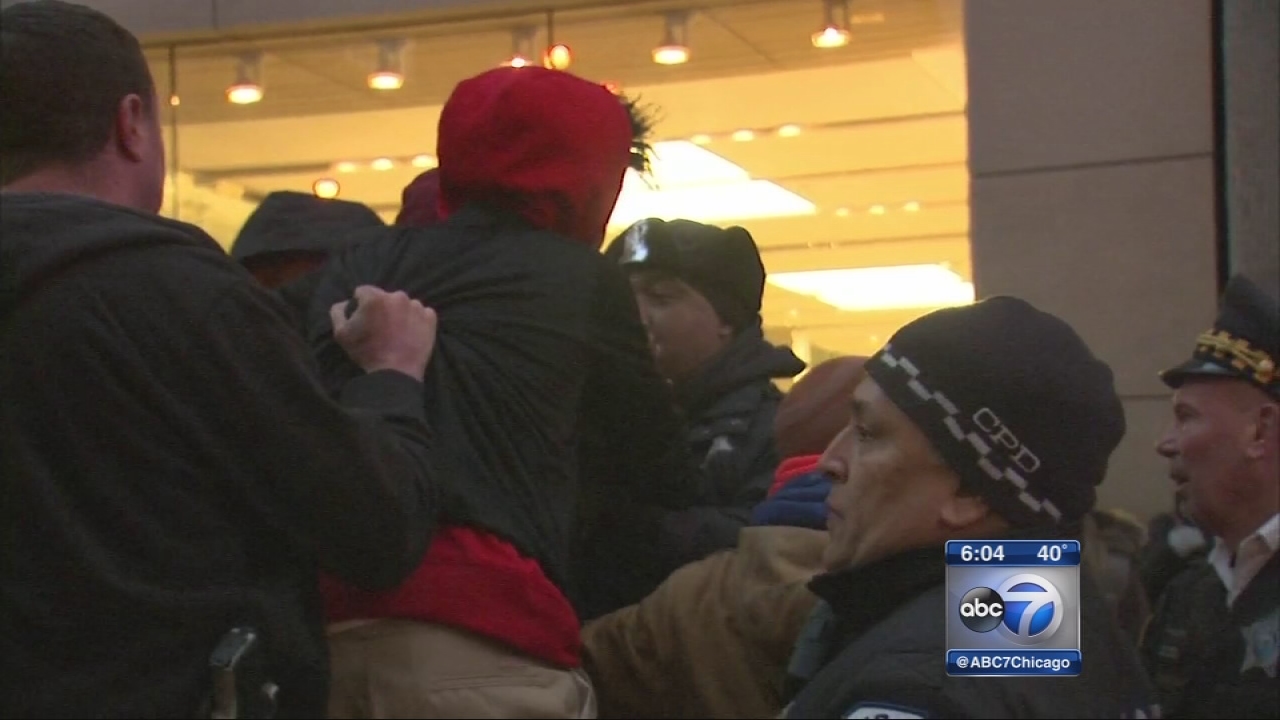 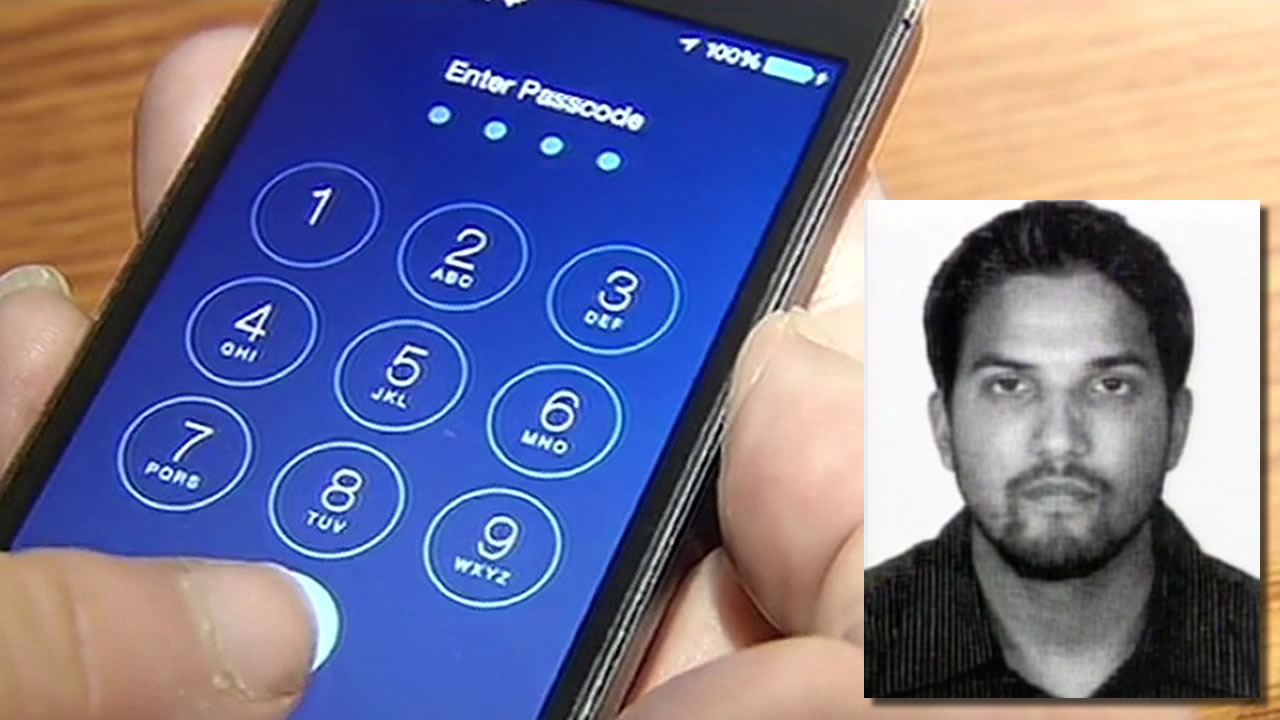