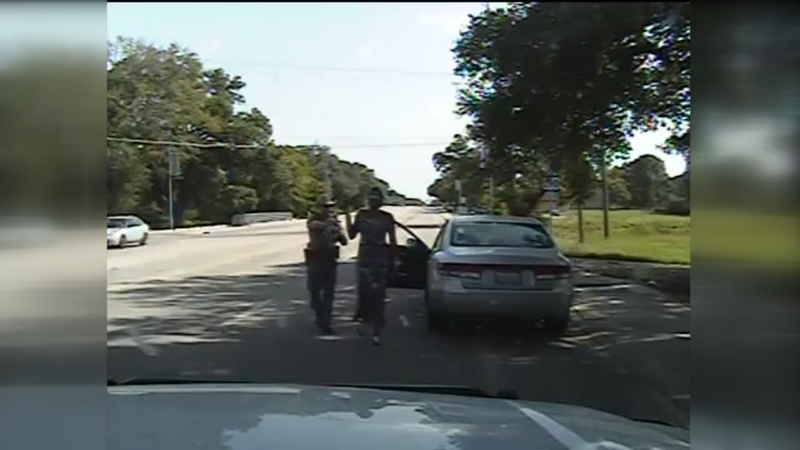 Sandra Bland's family wants evidence in her death turned over

PRAIRIE VIEW, Texas -- The attorney representing Sandra Bland's family is asking the Prairie View Police Department to give up all dash cam video and other information from her traffic stop.

Attorney Cannon Lambert filed the motion in U.S. District Court Tuesday morning. Lambert is concerned there may be more dash cam video from Bland's arrest that he has not seen.

"That's a little troubling for us," Lambert said, "and we want to test whether or not there's some rational explanation for that."

The law firm representing the Prairie View Police Department is claiming privilege, saying they do not have to give up any information regarding that day because of an ongoing criminal investigation.

"There's never been a formal showing that there's an actual criminal investigation," Lambert said. "There have been suggestions that that's the case, but in reality, it doesn't appear that there ever has been an investigation."

The Waller County District Attorney appointed five special prosecutors in August to examine evidence surrounding Bland's arrest and later death in the Waller County Jail. One of those prosecutors, Chad Dick, said he and the other prosecutors are looking for any criminal wrongdoing.

Lambert is concerned with another matter, too. He said Waller County officials gave him jail footage showing Bland, but that some of the video has glitches in it.

"There are skips in it, there is time that is missing, or the frame freezes," Lambert said. "The time stamp continues to go forward."