Cellphone video recorded by Sandra Bland shows her perspective of the confrontational 2015 traffic stop in Texas for the first time.

Newly-uncovered cell phone video shows the arrest of Sandra Bland from her perspective. The Chicago area woman was later found dead inside a Texas jail cell.

Until now, dashcam video was the only video the public has seen of that 2015 arrest. Now, Bland's family wants the case reopened.

Supporters of Sandra Bland say the video shows Texas state police officer Brian Encinia had no reason to believe she posed a threat to his life - the reason he gave for arresting her - and that he violated her rights from the first moments of their encounter.

The clip begins at the most dramatic moment of the July 2015 traffic stop near Prairie View A&M University: Encinia has opened Bland's car door and draws his stun gun as she tries to steady her phone's camera. The flashlights on the stun gun flick on and Encinia yells, "Get out of the car! I will light you up. Get out!"

Bland exits the car and continues to record Encinia as he orders her onto the sidewalk. The stun gun is still pointed at her and the flashlights remain on. He instructs her to get off the phone, to which Bland replies, "I'm not on the phone. I have a right to record. This is my property."

Now, through the efforts of non-profit investigative reporter Brian Collister, Sandra Bland's family has a new truth and a renewed call for justice.

"Open up the case, period. That's how I feel right now," said Shantae Needham, Bland's sister. "This is crucial to everything that he said in his report."

The Texas Department of Public Security searched Bland's cellphone and found the video two months after the traffic stop and her death in jail. But prosecutors cut a deal with the charged officer 9 months later, getting him to give up his career in exchange for them not taking him to court.

"It is abundantly clear that the special prosecutors had every opportunity to prosecute Encinia for what he did, the lie that he told, and they had ample evidence to establish that they lied but they chose to cut bait," said Cannon Lambert, Sr., attorney for the Bland family.

"This not only shows that he lied but really, that he had no business even stopping her, period. And at the end of the day he needs to go to jail," Needham said.

"They promised us they were going to prosecute him to the fullest extent possible," Lambert said. "We told them we would rather you prosecute and lose."

The Bland family won a $1.9 million civil award 13 months after Sandra died in the jail cell. Lambert said the new video doesn't change that, but there are calls to reopen the criminal case from Democratic presidential contenders Julian Castro and Beto O'Rourke, who both come from Texas. 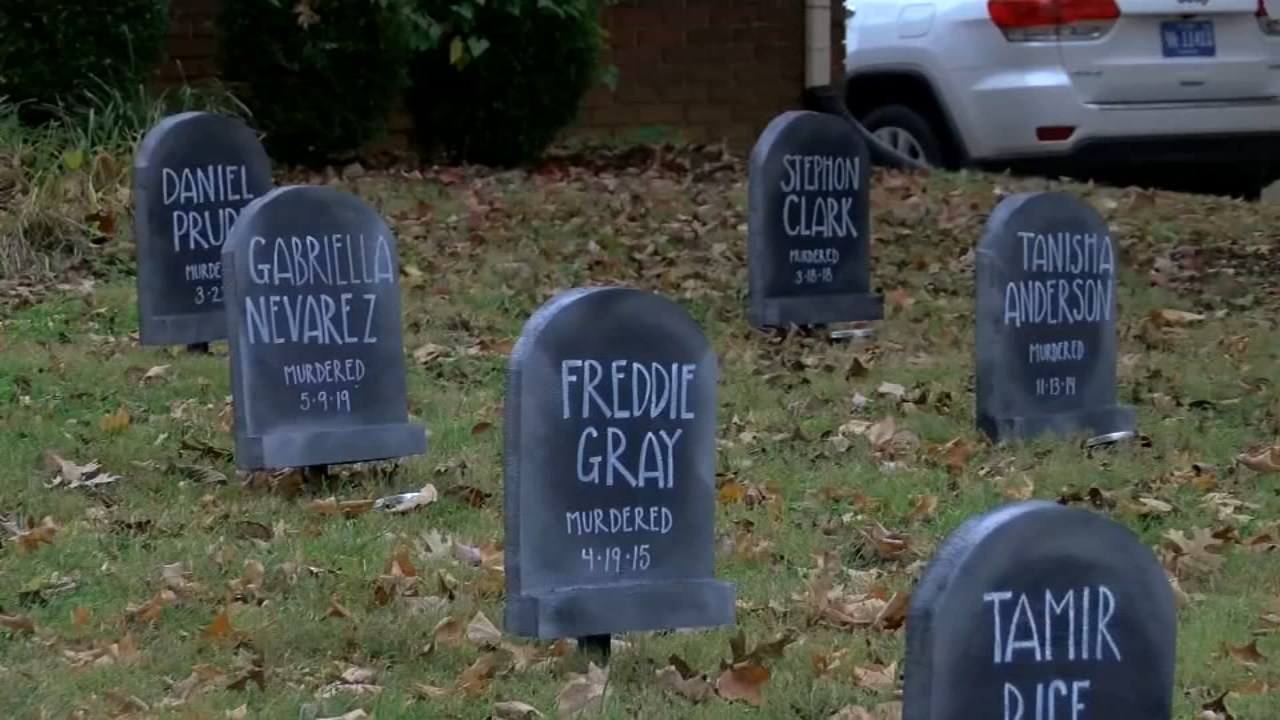 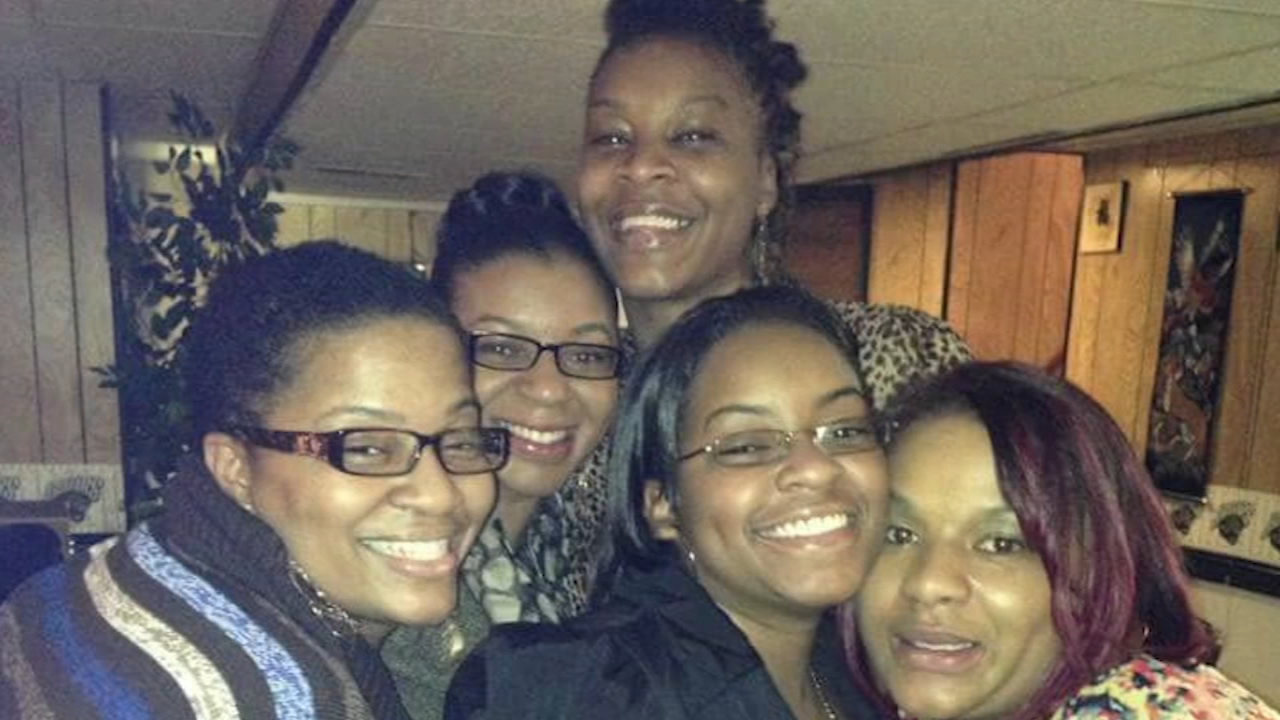 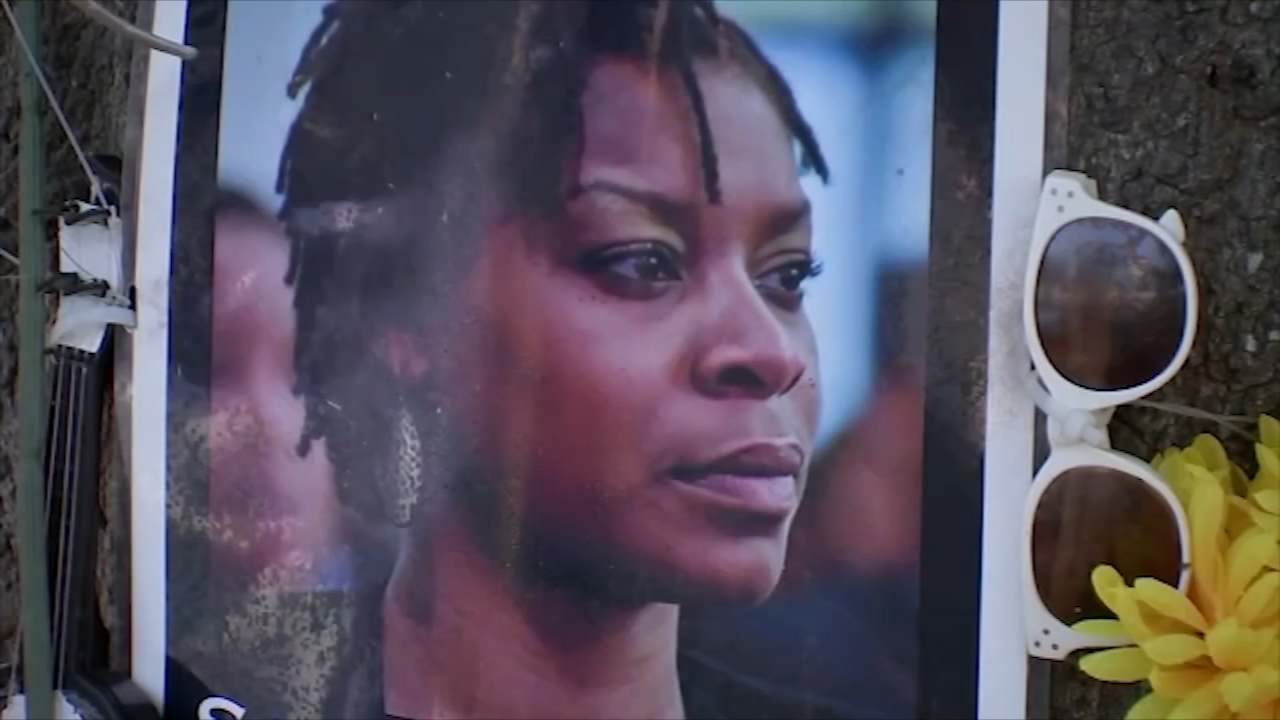 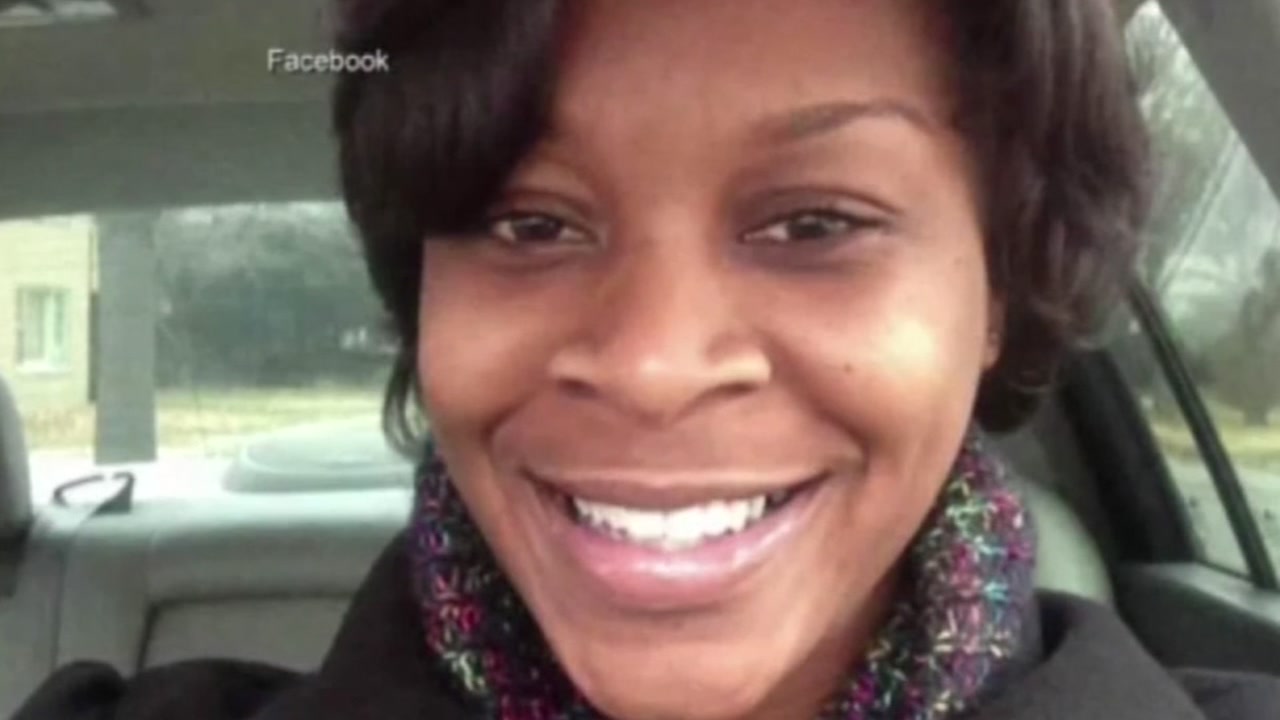