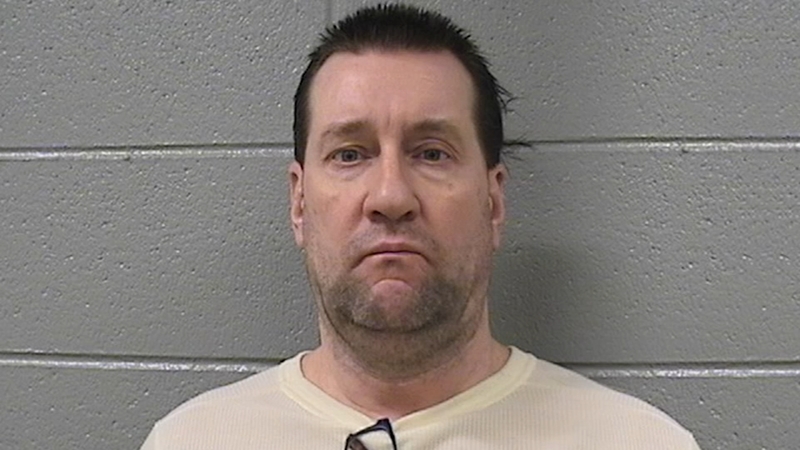 Jason Knowles and the ABC 7 I-Team have reported multiple complaints against Ryan for scalping tickets and not delivering.

According to the complaint, a Houston woman said she paid Ryan $1,000 cash in 2017 for Super Bowl tickets. She said when she showed up for the game, Super Bowl management told her the tickets were counterfeit.

In court documents Ryan said it wasn't him and he had never been to Texas. He then said the confusion may have been caused by his wallet being found there.

As a condition of his bail, Ryan must attend his February court hearing.

The I-Team reached out to Ryan and his attorney but have not heard back.