Some say they told management and police, but no action has been taken
WLS
By Karen Jordan 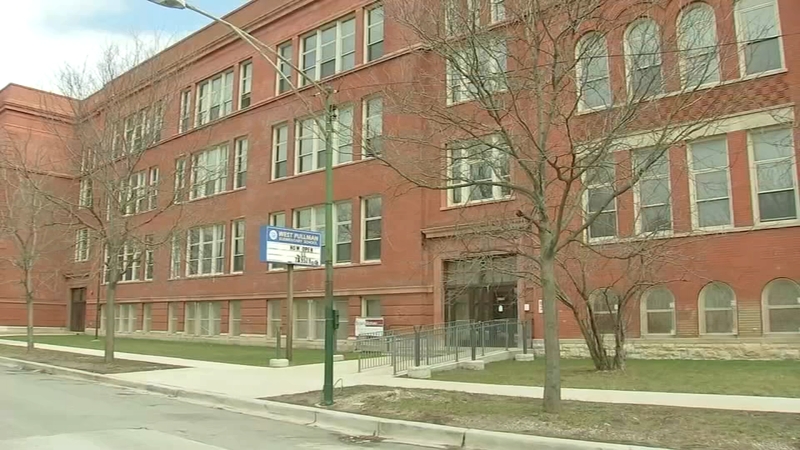 CHICAGO (WLS) -- West Pullman Elementary was one of the casualties when Chicago Public Schools closed dozens of schools in 2013.

It has been repurposed to an independent living facility for seniors. But residents say they don't feel safe in their homes and that any given time, strangers can access the building because of doors that are propped open. Residents even taking pictures of it.

Attorney Cassandra Goodrum said residents have witnessed drug use and fear for their safety.

Resident Joyce Blanton was among those who expressed her concerns.

"I'm reluctant to go in the basement. I'm like, 'should I go there or should I not?'" Blanton said.

Residents said they informed management and called the police, but that no action has been taken. Resident Patrick O'Connor said he has been patrolling the hallways himself.

"This school has several doors and they are propped open by people who don't live in the building and come here," O'Connor said.

Scott Henry's company, Celadon Partners, bought the building and redeveloped it before opening it in 2019. He said doors being propped open was a problem last year that was addressed with a temporary security guard and educating the residents.

"This building is so important to me personally it pains me to hear that these issues are cropping up again. We take this very seriously," Henry said.

Henry said the company is aware of residents' concerns and has plans in place to address them.

"We have identified a different locking mechanism. We have to be careful, because it's also a fire exit. We don't want to lock those doors," Henry said.