All four victims are said to be of serial killer Larry Eyler, according to officials
WLS
By ABC7 Chicago Digital Team

CHICAGO (WLS) -- A Chicago man has been identified nearly forty years after the remains of four human bodies were discovered in a shallow grave in Indiana.

John Ingram Brandenburg of Chicago was identified by the Newton County Indiana Coroner's Office, with the help of the DNA Doe Project, through genetic genealogy.

Brandenburg was previously known only as "Brad Doe" after the remains were found off US-41 in Newton County in 1983, according to the DNA Doe Project.

All four victims are said to be of serial killer Larry Eyler, according to officials. 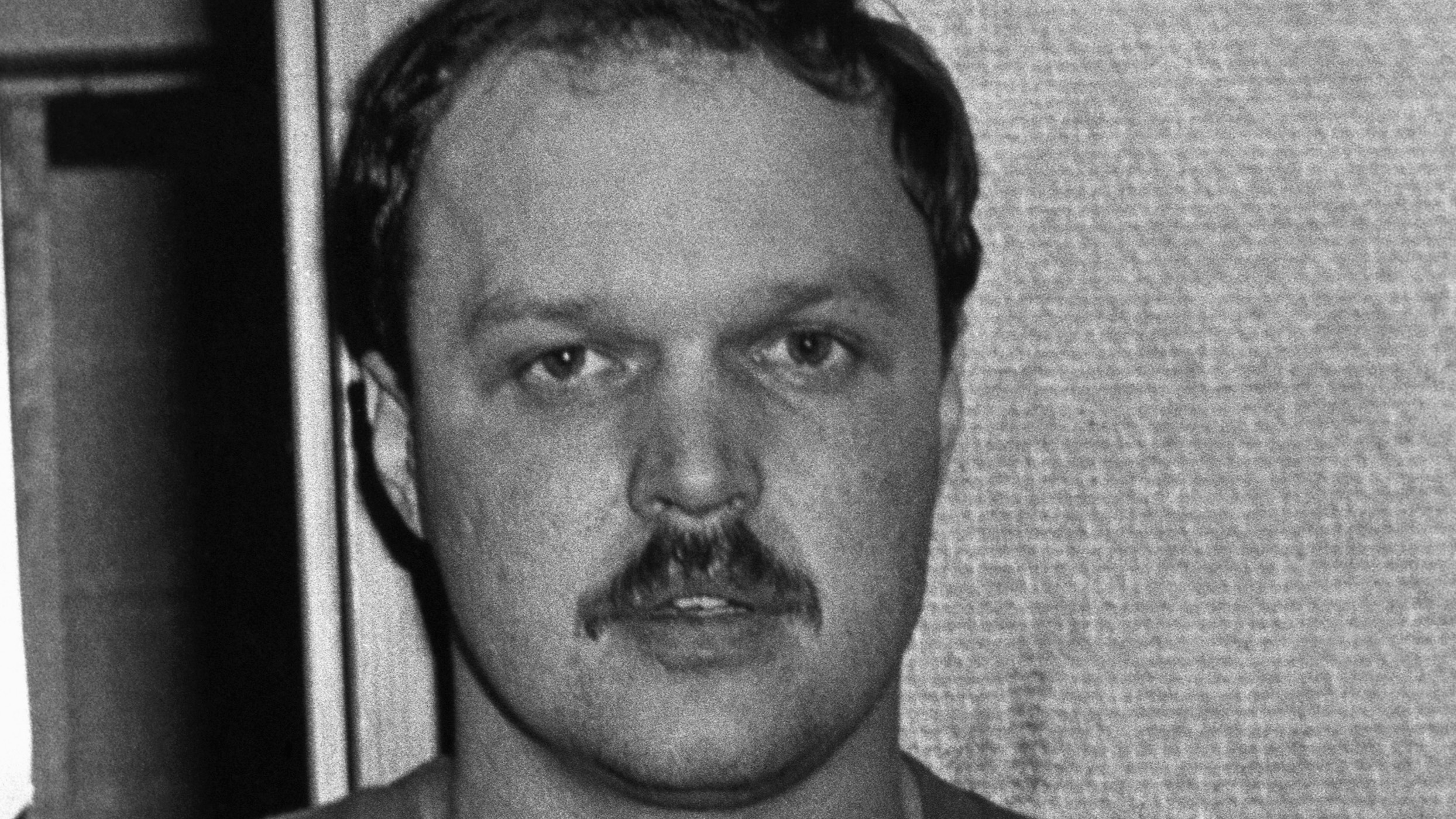 Larry Eyler, a suspect in a series of homosexual murders, is shown in Indianapolis, 1982. (AP Photo)

Only one of the victims still remains unidentified.

"We greatly benefited from their participation and involvement in our research process, and thank them for entrusting us with Brad Doe's case. Our hearts are with the family and communities affected by John's loss. It's for them that we commit ourselves to assisting law enforcement with these difficult identifications," said L. Elias Chan with the DNA Doe Project.
Report a correction or typo
Related topics:
indianachicagohuman remains founddnau.s. & worldserial killer
Copyright © 2022 WLS-TV. All Rights Reserved.
HUMAN REMAINS FOUND
Mother of teen who went missing on spring break in 2009 speaks out
WWII soldier from Chicago buried more than 70 years after his death
WI man, 82, charged with hiding corpse after 1983 murder
Body of missing Gary woman Ariana Taylor found
TOP STORIES
10 shot, 2 fatally, on Near North Side
13-year-old carjacking suspect critically injured in police shooting
City Council to take up ordinance on curfew changes
Marine veteran seriously injured in Irving Park hit-and-run
Teen shot and killed in vehicle on Far South Side ID'd by ME
Motorcyclist strikes, kills man crossing street on NW Side, police say
Celebrate National Streaming Day with Hulu for $1/month for 3 months
Show More
CTU votes for new president
Disney celebrates National Streaming Day with drone show over DTLA
City Council committee to vote on NW Side casino plan
Oakbrook Terrace fights back after red light camera permit revoked
Could remains in shrinking Lake Mead be tied to Chicago mob?
More TOP STORIES News