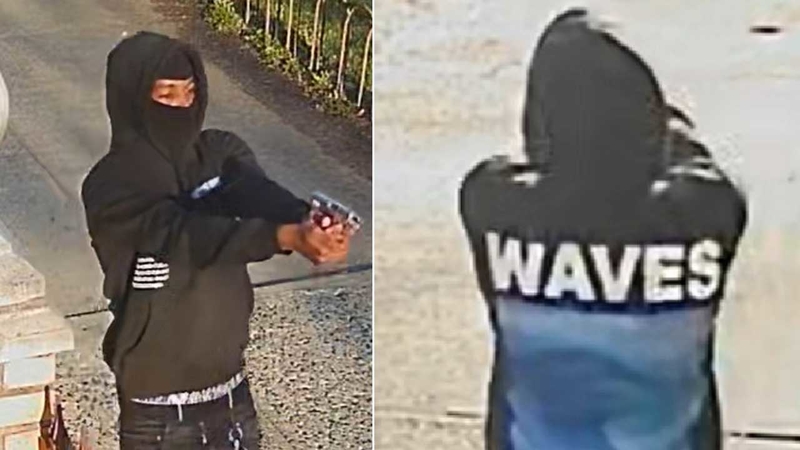 BROWNSVILLE, N.Y. -- The New York City Police Department has released new, clear images of a suspect and getaway vehicle in connection with Friday's shooting of a toddler.

The girl was shot as her father was picking her up from day care on 127 Riverdale Ave. in Brownsville, a Brooklyn neighborhood, just after 6 p.m. Friday.

NYPD : a three-year-old shot in the arm while coming out of a daycare just after 6 PM on Riverdale Ave in Brooklyn, Child taken to Brookdale @ABC7NY @ABC7NYNewsDesk pic.twitter.com/MUHZJoZ5TH

Officers administered aid to the girl, and rushed her to Brookdale Hospital in Brooklyn. The girl is in stable condition. Her father was not shot.

Police say the girl and her father were not the intended targets of the shooting. No arrests have been made, and police are currently looking for one suspect.

The girl was shot as her father was picking her up from daycare on 127 Riverdale Ave. in Brownsville just after 6 p.m. on Friday.

NYPD Chief of Department Kenneth Corey was talking to the shooter and those who know him.

"If you know who shot this child, step up and help us," he said. 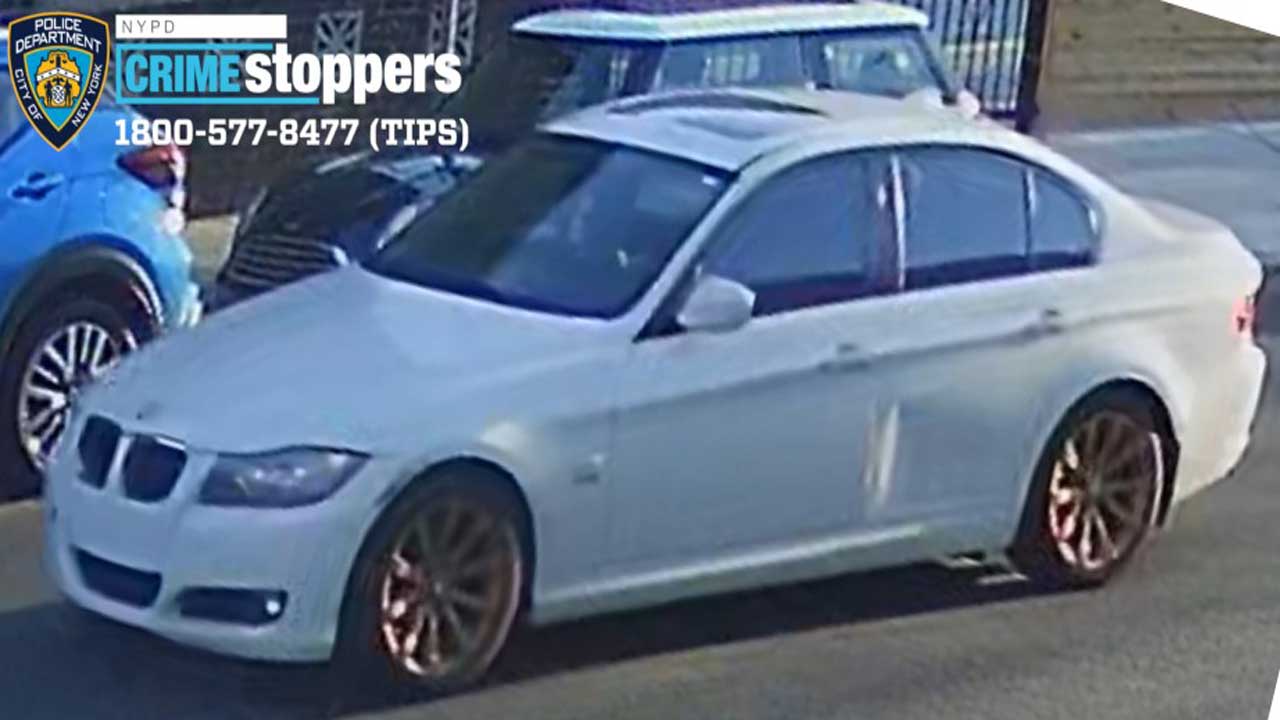 The suspect is described as a male, dark complexion, who wore a black mask over his face, a black hooded sweater with the word 'waves' on the back and black jeans.

The getaway vehicle is described as a white 4-door BMW sedan that was operated by a second suspect.

You can also submit tips by visiting the CrimeStoppers website at crimestoppers.nypdonline.org or by messaging on Twitter @NYPDTips.

Brownsville resident Saska Gordon was just getting home when the shooting happened.

"It's ridiculous how these kids are running around here with guns," Gordon said.

The girl was shot as her father was picking her up from daycare on 127 Riverdale Ave. in Brownsville just after 6 p.m. on Friday. Naveen Dhaliwal has the latest details.

New York City police say this is the third child shot this year -- an 11-month-old was hit in the face in the Bronx in January, and earlier in the week, a seven-year-old was shot in Coney Island.

The incident took place just minutes before a 19-year-old was stabbed multiple times during a dispute with another woman in Brooklyn.

The NYPD announced a citywide initiative to crack down on quality of life offenses, which critics say reinstates so-called "broken windows" policing. NJ Burkett has the story.