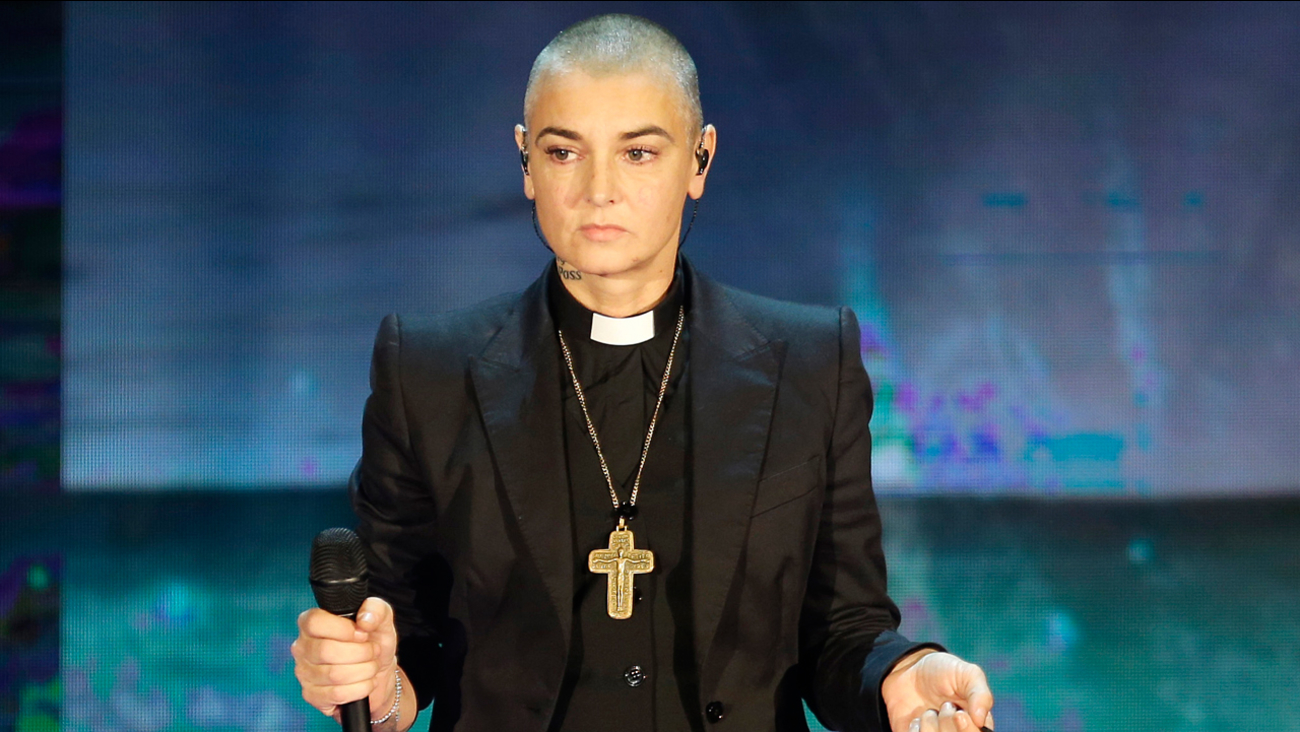 Irish singer Sinead O'Connor has announced her conversion to Islam, changing her name to Shuhada' Davitt.

"This is to announce that I am proud to have become a Muslim," she wrote on Twitter on October 19. "This is the natural conclusion of any intelligent theologian's journey. All scripture study leads to Islam. Which makes all other scriptures redundant."

The singer added: "I will be given (another) new name. It will be Shuhada'."

She spells her new name, which means "martyrs" in Arabic, with an apostrophe at the end.

Last year, O'Connor changed her name to Magda Davitt, a name she took to be "free of parental curses."

The "Nothing Compares 2 U" singer has replaced her Twitter profile picture with a photo that reads "Wear a hijab just do it" alongside the Nike logo.

Her recent posts have included her singing the Islamic call to prayer, the Azan, and depicted her wearing a hijab.

The 51-year-old has tweeted that she is "very, very happy," and apologized for mispronouncing some Arabic words during her recitation of the Azan.

Although her embrace of Islam attracted criticism and anti-Islamic remarks, it was broadly welcomed by fellow Muslims online.

"Salaam (a greeting that means "peace") and keep up the good work," said Immy Khan. "You have 1.7 billion brothers and sisters now."

On Thursday Davitt tweeted: "Thank you so much to all my Muslim brothers and sisters who have been so kind as to welcome me to Ummah (the Muslim community) today on this page. You can't begin to imagine how much your tenderness means to me."

The singer formally known as O'Connor made headlines in 1992 when she ripped up a picture of Pope John Paul II during an appearance on a US television show.

Later she said in an interview with TIME that she was prompted to do so by the Catholic Church's record of child abuse.

She was then ordained a priest by a bishop of the fringe Catholic Latin Tridentine Church in Lourdes, France, in 1999, in which she was renamed Mother Bernadette Mary, according to the Irish Independent.

The Catholic Church dismissed the ordination of the singer at the time as "bizarre and absurd."

In 2011, she again criticized the Catholic Church over the child sex abuse scandal, in an article for the Sunday Independent.

She dubbed the Vatican "a nest of devils," calling for the creation of an "alternative church'," and lamenting that "Christ is being murdered by liars" in the Vatican.

Pope Francis spoke during his visit to Ireland earlier this year of his shame over the "appalling crimes" of historic child abuse in the Catholic Church and said outrage was justified.

In 2015, the mother of four posted on her Facebook page that she had overdosed in the wake of a custody battle involving her youngest son and his father, Irish musician Donal Lunny. Police later said they had located O'Connor and she was "safe and sound."

The following year, O'Connor was reported missing in Chicago when she did not return from a bike ride, but police found her a day later.

Last year, she posted a tearful video of herself discussing her mental illness, which sparked concern among friends and family.

The footage shows her crying in a motel room and lamenting that her family has abandoned her in the wake of mental health issues.

"People who suffer from mental illness are the most vulnerable people on Earth," O'Connor said. "You've got to take care of us. We're not like everybody."