Just decades ago, African Americans and new immigrants would only be shown housing in certain neighborhoods.

In the 1960's Chicago's discriminatory rental and mortgage lending practices got the attention of Dr. Martin Luther King, who once called North Lawndale on the West Side home.

"We have some challenging days ahead, some great and noble opportunities to make this a beautiful city that sits on the banks of Lake Michigan," Dr. King Jr. once said.

In 1966, King Jr. and his wife Coretta moved into an apartment at 15th and Hamlin to make a point. 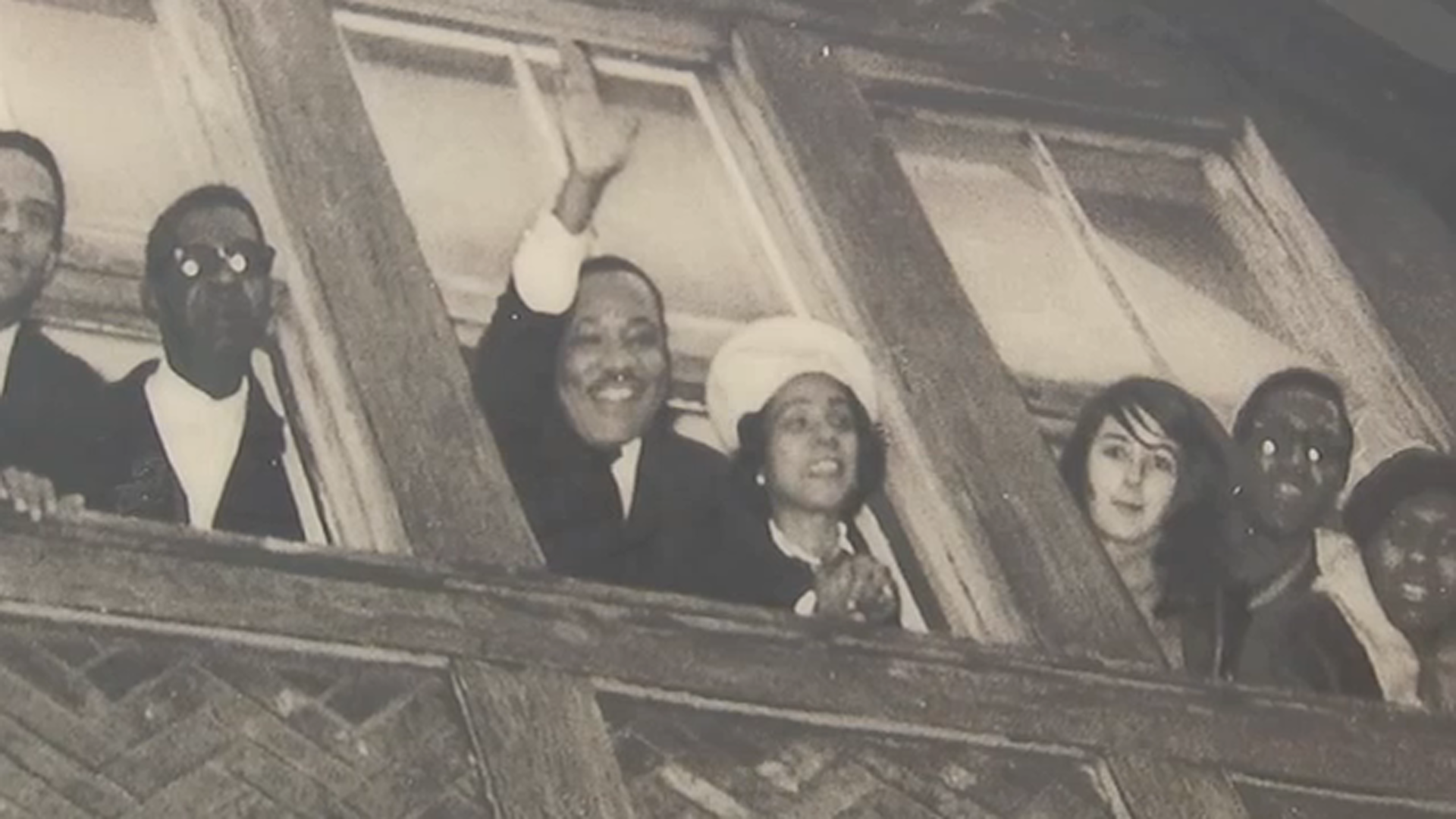 "If Martin Luther King Jr. and his family moved into a slum area, I think even the media would begin to look at the slum area more closely," Coretta King said at the time.

Bernard Kleina, who was a Catholic priest from the suburbs, was the first to photograph Dr. King in color.

Kleina documented King's time in Chicago, including the historic fair housing march through Marquette Park where King was hit with a brick. 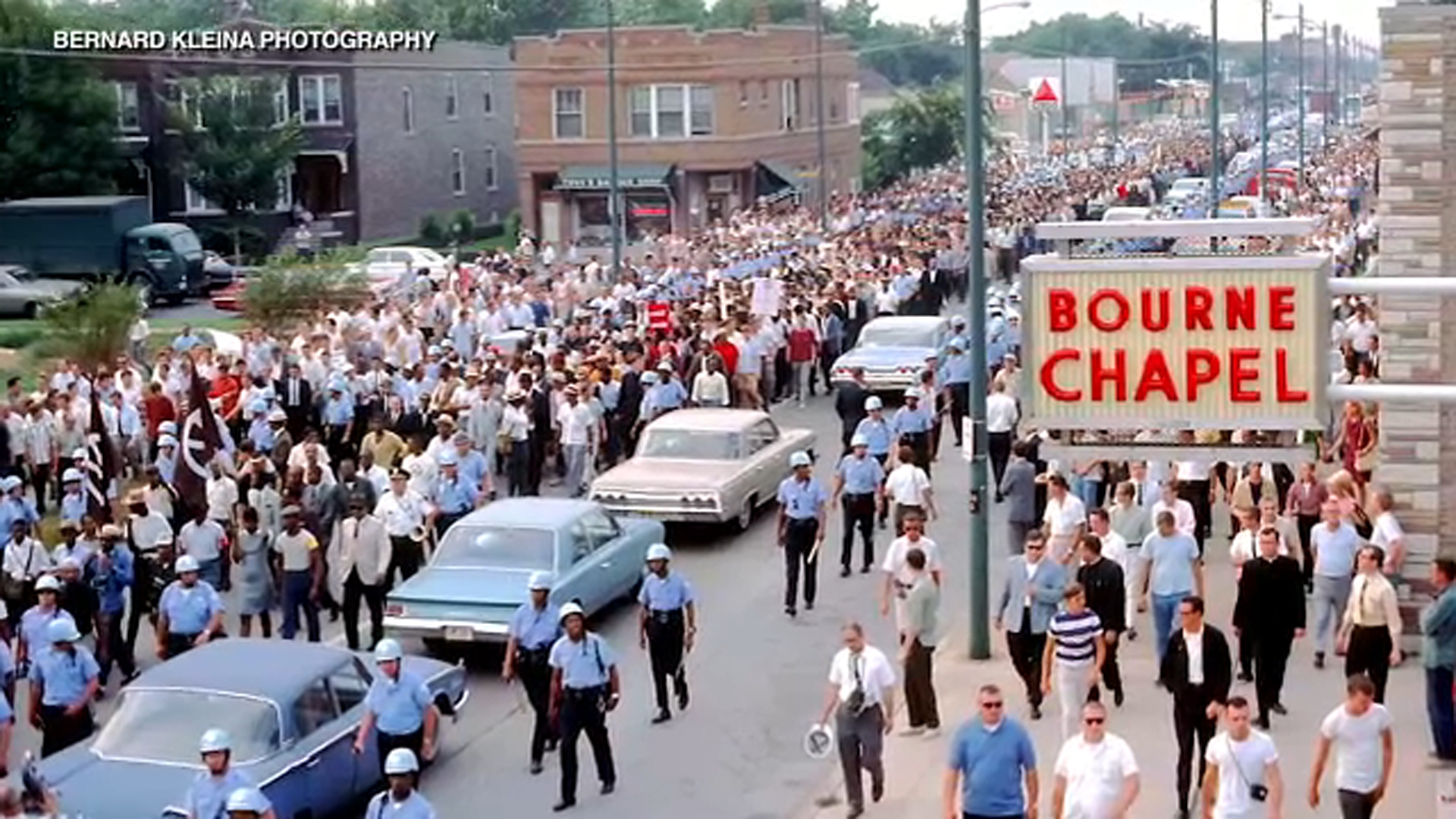 Photo of Martin Luther King Jr.'s historic fair housing march through Marquette Park where King was hit with a brick.

"People were tossing not only rocks and bottles, but cherry bombs," Kleina recalled.

"I have never seen, even in Mississippi and Alabama, mobs as hostile and hate filled as I have seen in Chicago," Dr. King said following the march.

The issue in 1966 was the thousands of African Americans who had come to Chicago during the Great Migration. Most of them were renters because of a practice called redlining, which made owning a home nearly impossible for them.

The term got its name because of the federal agency which governed home loans shaded areas of the Chicago map in red to indicate predominately African American neighborhoods. 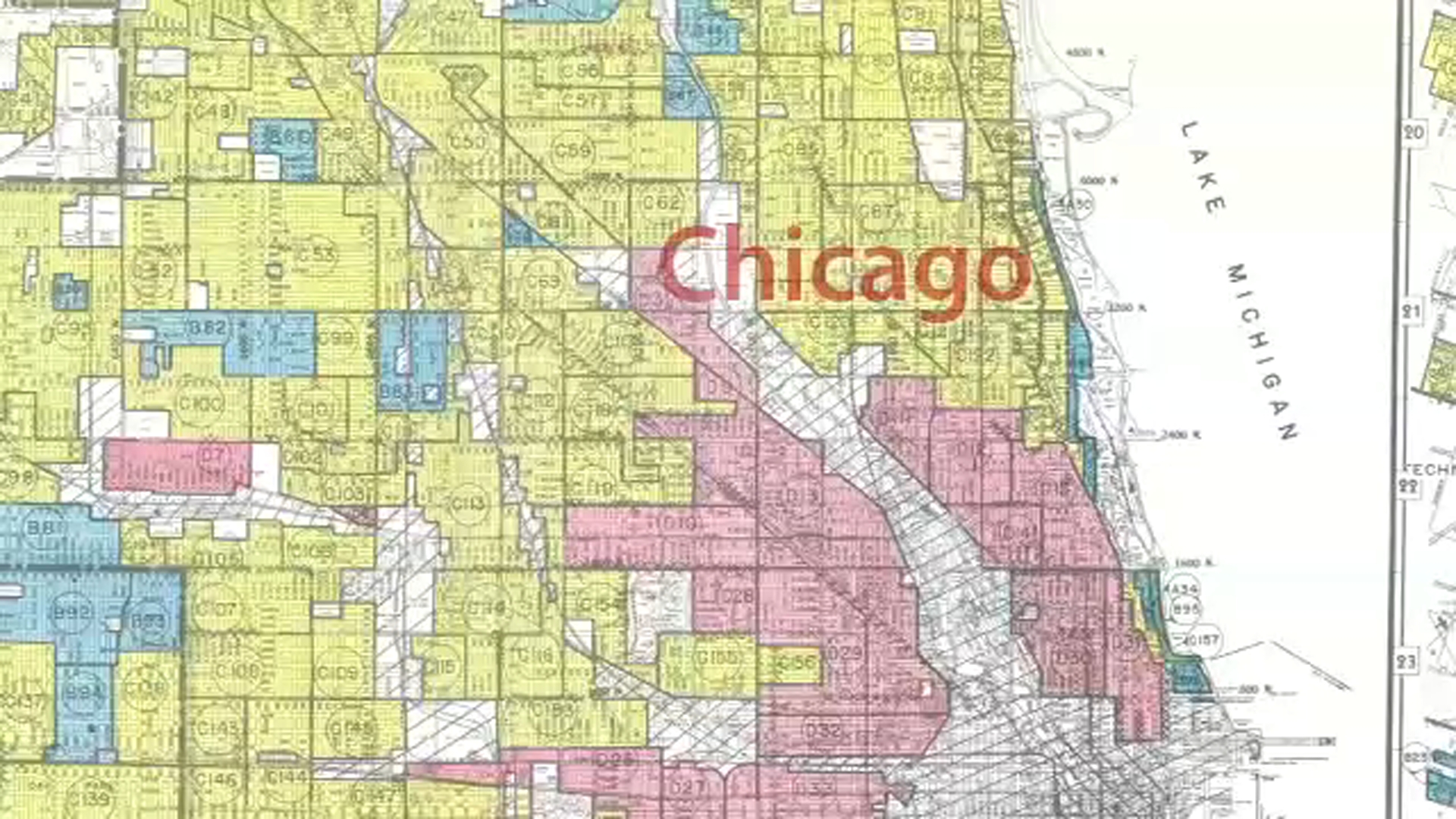 Lenders were then advised to refuse loans in those red shaded areas.

Chicago's Lawndale neighborhood was among the areas packed with black and brown residents living in dilapidated apartments.

"We lived in several apartments as a kid growing up and there was mold in the basement," said Richard Townsell. "I had asthma as a kid and my mom moved us around to a few different places because everyplace was pretty bad."

Townsell was just 2-years-old when Dr. King was his neighbor.

"I was having difficulty breathing. I used have to go to Mount Sinai for breathing treatments," he recalled.

Any hope King Jr. brought to poor African American families that were crammed into North Lawndale were dashed after his death.

In 1968, much of the vibrant business district along Roosevelt Avenue burned. The riots left permanent scars of empty lots where grand, gray stones once stood.

Many businesses and people left the area. 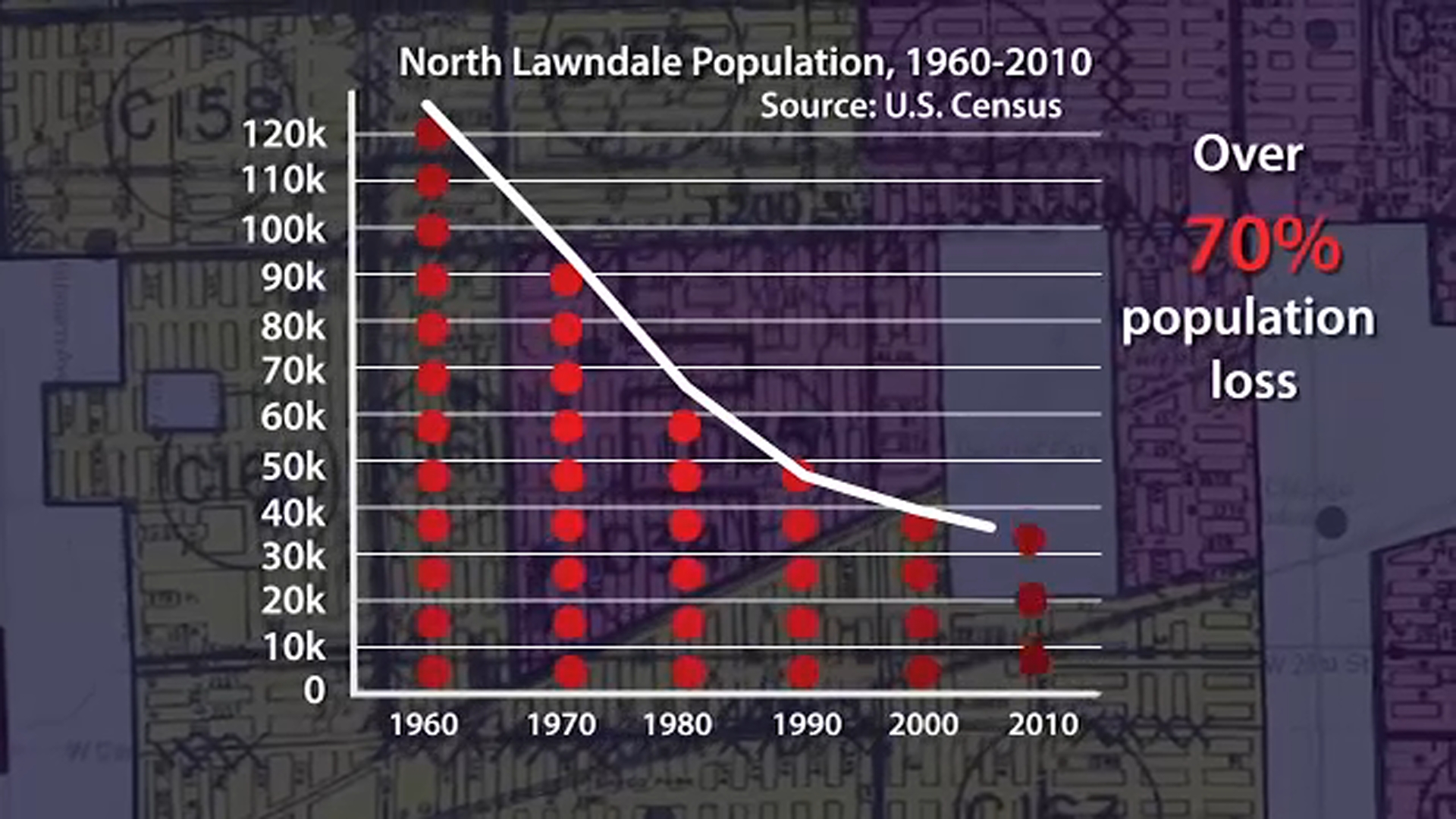 While Redlining is now illegal, some believe the barriers to homeownership still remain.

"Things being equal, making the same money, been on the job the same amount, same credit score, [there are] still African Americans and others who don't get the loan when someone else would. It still happens," he said.

"Trying to get a loan is ridiculous," said Leonard Clayton.

Clayton's parents were among very few African Americans who bought their home on West Grenshaw 70 years ago. He said he remembers Dr. King's fight for better housing, but today he and his wife wonder why the American dream remains out of reach for so many.

"I think it's terrible but that's the situation," he said.

Townsell said the residents of North Lawndale deserve better after all these years. 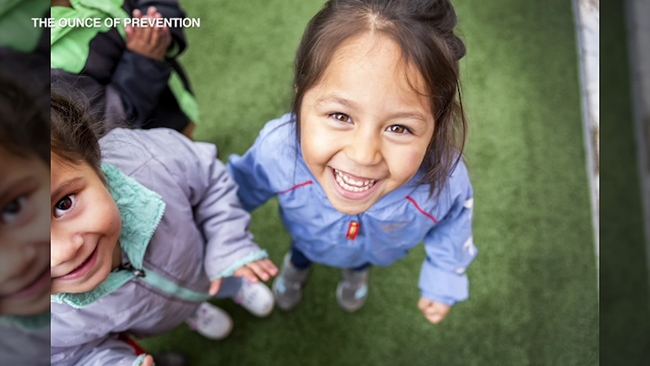