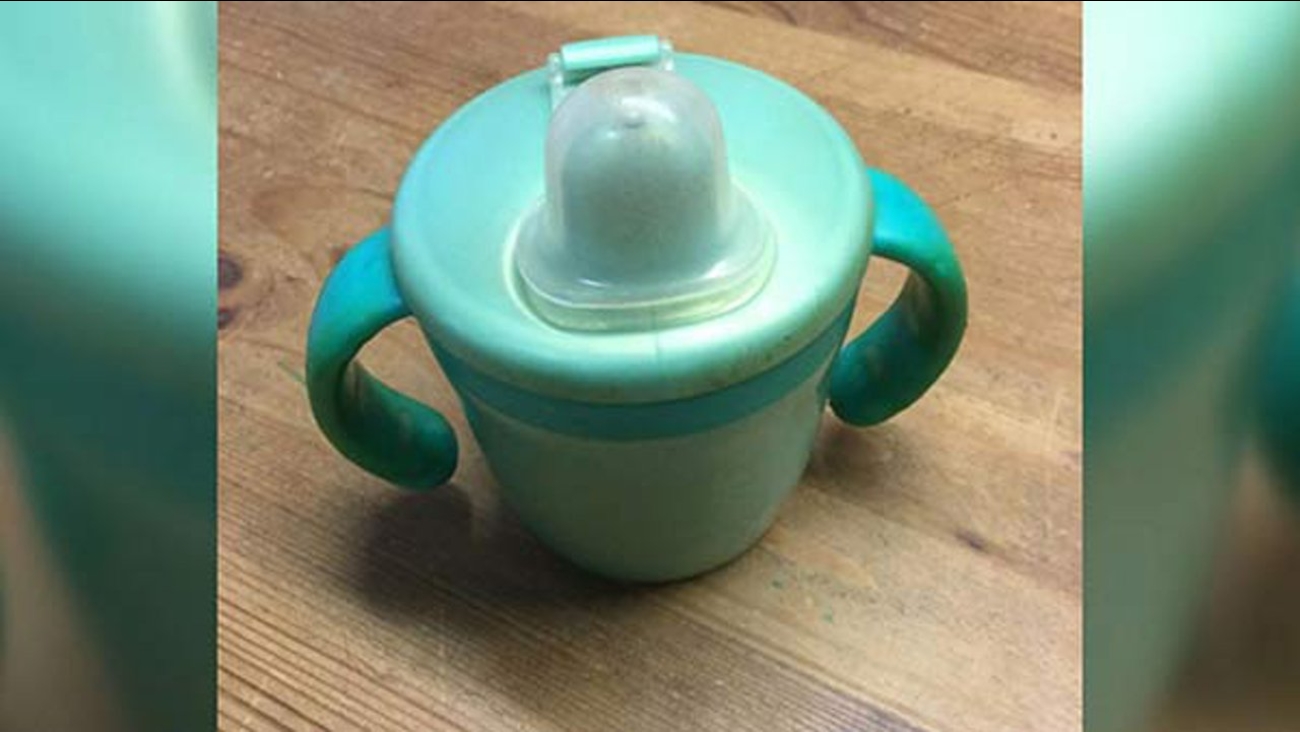 A father's desperate search for a particular blue cup for his son has gained the world's attention.

Marc Carter's 14-year-old son, Ben, has what he calls "severe" autism. Ben has drunk from the same kind of Tommee Tippee cup since he was 2 and refuses to drink from any other cup.

The problem is, the company stopped making it about a decade ago. So Marc tweeted a photo of the cup last week hoping someone might see it and realize they had the same cup stored away.

Reward for cup like this! Son has severe #autism & would rather go to A&E dehydrated than use ANY other cup - colour shape etc PLEASE SHARE pic.twitter.com/iglWs9IKA9

Nearly 20,000 retweets later, Marc's hunt for a #CupForBen has gained worldwide attention. "Several" of the long-discontinued cups have been located and are being shipped to Ben from as far away as Australia, Marc told ABC News.

Tommee Tippee, the company that manufactured the cups, is helping coordinate the social media efforts and delivery the cups to the family.