Chicago protest in Union Park calls for city to defund Chicago Police Department; hundreds march through Near West Side

WLS
By Liz Nagy and ABC7 Chicago Digital Team
CHICAGO (WLS) -- Hundreds of people marched through the streets of the Near West Side and West Town Friday, demanding the city defund the Chicago Police Department.

The protest, which began with a rally in Union Park, calls for the city to redirect funds from the Chicago Police Department and into the city's schools and social services.

Looking across Union Park you could see it had been a year of a week.

But for many leading the renewed charge for justice and quality, this has been the fight of more lifetime than we'll ever be able to count.

"Every day I wake up and I ask myself, is today the day my black skin gives me a death sentence?" one of the protesters said. "Imagine what that does to one's mental health."

Organizers said CPD's current budget of more than $1 billion comprises about 40% of the city's operating budget, which could be going to social services and education.

"Our kids are our future, so why isn't there more money in that than there is in policing?" wondered Kwadwosabediako, protester.

"I'm out here calling for CPD to be defunded. For those resources to be given back to the community, the schools in a way that can actually help black and brown people thrive," said protester Juleny Santa Cruz.

They are demanding the that police are defunded and demilitarized, that CPD and the National Guard stand down immediately, that the city-wide curfew end immediately, that all protesters be released from custody, that CPD funds are redirected to CPS, PPE equipment, COVID-19 testing and rent relief, and that the city forms the Civilian Police Accountability Council (CPAC) immediately.

After the rally in Union Park the march moved as a pack for miles through the city's Near West Side and West Town, collectively pushing for another piece of change, chanting and banging drums. While they were flanked by police officers, the event was entirely peaceful.
Report a correction or typo
Related topics:
societychicagonear west sidewest townblack lives matterprotestchicago police department
Copyright © 2021 WLS-TV. All Rights Reserved.
PROTEST 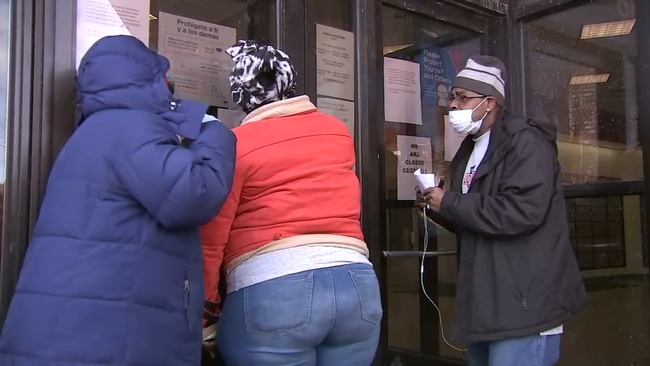 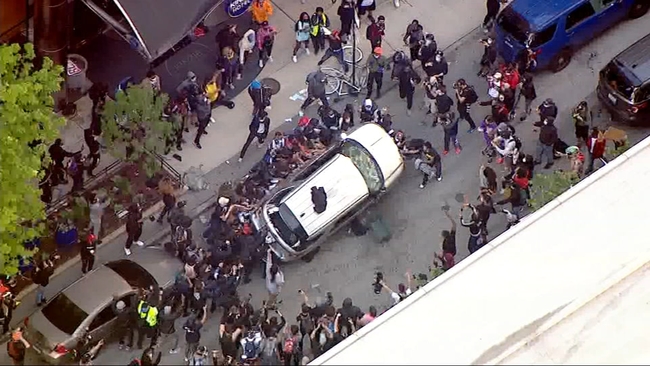 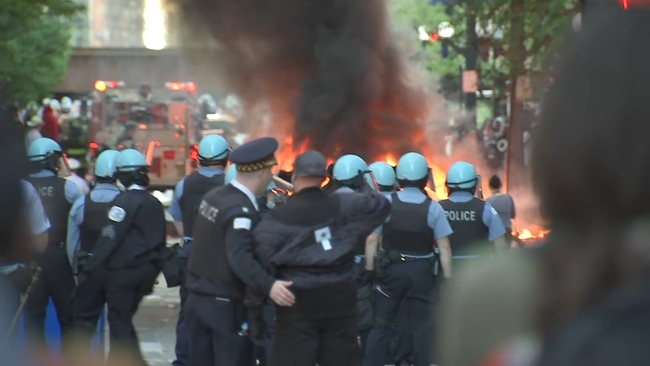