Our Chicago: Voices of the Community town hall on blood donations during COVID pandemic hosted by Hosea Sanders

Check back later tonight to watch the town hall on-demand.

The need for blood donations has never been more urgent, yet with the pandemic, those donations have markedly decreased. ABC 7 Chicago and the American Red Cross of Illinois join forces again to increase awareness on the critical need for blood, especially in Black and Brown communities hardest hit by the Pandemic, and where donations have been significantly lower.

Hosea Sanders and a panel of experts underscore the importance of giving blood and the expanded Chicago/suburban locations available to donors. They discuss ways the Red Cross is making sure that, by following CDC guidelines and health protocols, people who want to give blood can do so safely. Sanders addresses the concerns and challenges of giving blood this year while acknowledging the support of local institutions and companies who are stepping up to help ensure a successful life-saving drive. In addition, two blood donation recipients shared their personal and inspiring stories. 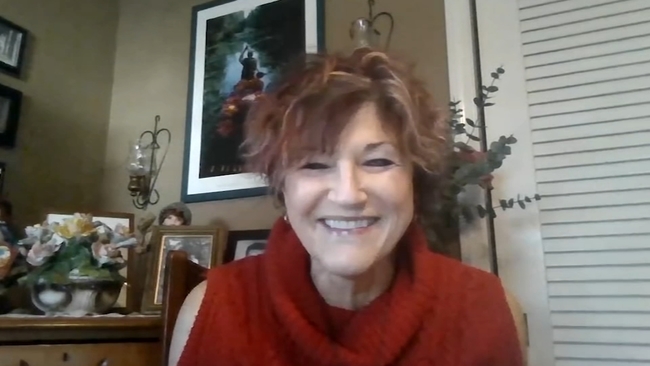 A single blood donation can save a life, recipient says 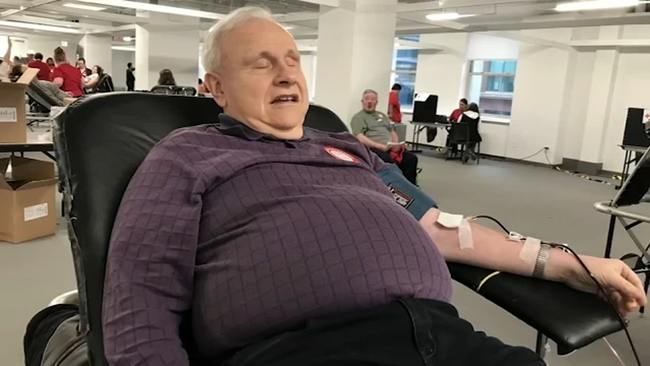 Longtime blind blood donor says 'if you can donate, you should' 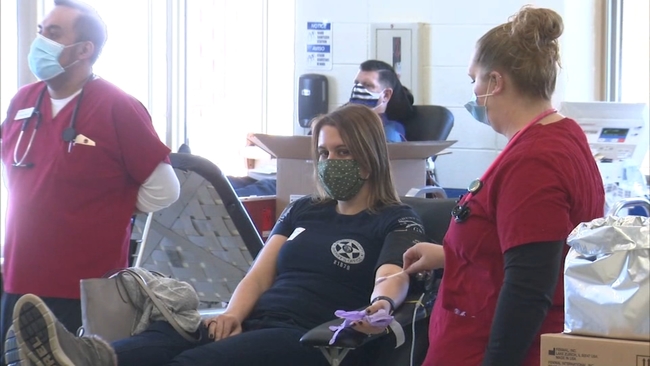 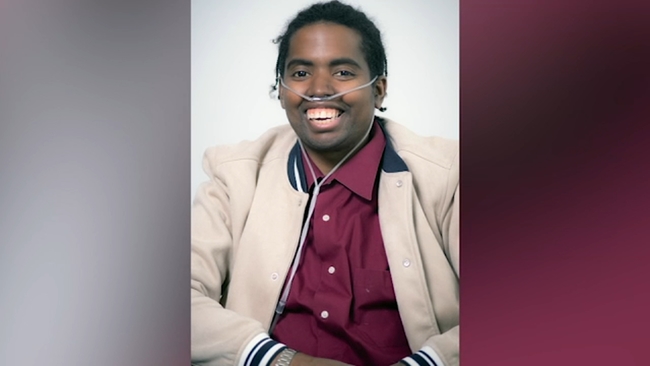