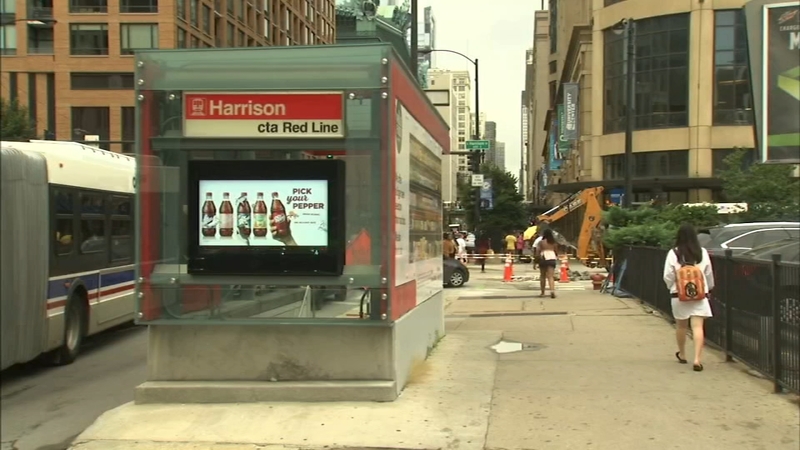 The victims are punched in the face with no warning or provocation.

Alan Lee has no clue why he was targeted, but his attack left him with a broken nose, concussion and swollen jaw.

"I remember seeing a quick glance of him and his fist winding up, and that's all I really remember. Then I'm on the ground and people were yelling," Lee said.

Lee was with his fiancee walking on Roosevelt near State around 5 p.m. Saturday. They were steps away from the Roosevelt CTA Red Line stop when they said a man emerged from a parking lot and landed a sucker punch before running away.

"He hit me on the left side. I don't really remember much," he said.

"I think you try to make sense of it. And you're like, was he trying to rob him? He didn't take anything. It just doesn't make sense," said Laura Masters, fiancee.

The attack is similar to another one that happened just blocks away at State and Harrison, also outside a Red Line stop. Jim Johnson said his wife was walking to work the morning of July 10 when she was also approached from behind.

"She began to turn, and he kind of punched her in the back of her head. It went along the front there, and it knocked her glasses off. And more than anything, she was shocked and startled," he said.

Lee just wants other people to be on guard.

"It really shouldn't happen, and if you can put some visibility on it, it's hopefully less likely to happen," he said.