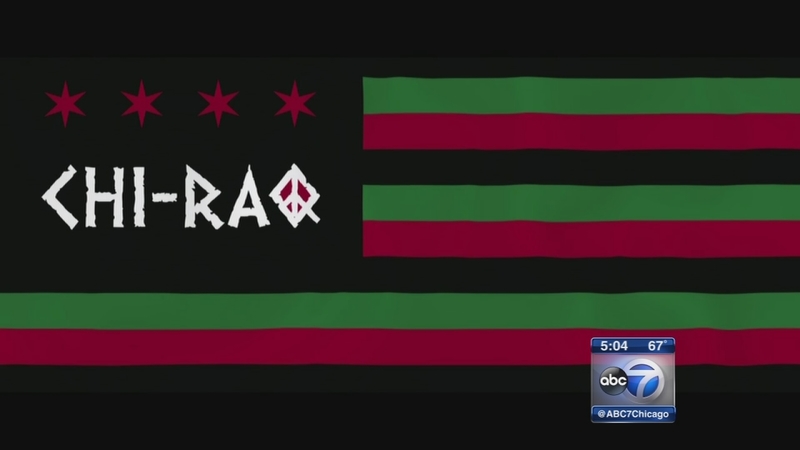 CHICAGO (WLS) -- The trailer for Spike Lee's "Chi-Raq," his movie about violence in Chicago, was released Tuesday morning.

Lee described the film as a modern day adaptation of the Greek play Lysistrata by Aristophanes, set against the background of gang violence in Chicago.

Filmed in the South and West sides of the city over the summer, the film and its title were unpopular with city leaders and Mayor Rahm Emanuel. Aldermen even urged the state to block tax credits for the film in July. But the reaction from the community was positive; residents in Englewood, where much of the filming took place, were vocally supportive of the film.

The trailer begins with the long-dreaded characterization of Chicago as a war zone. Samuel L. Jackson curates the two and a half minutes during which the viewer vists the real unkempt streets of Englewood, which Lee used to stage gun battles between warring gangs. But when asked what he thought about it, Mayor Emanuel admitted: "I didn't see it, so I don't know what to comment on."

The mayor did comment before Lee began production, pleading with Lee to change the title.

"I told him there are also very good people that live in Englewood who are raising their family," the mayor said in April, "and there are a lot of positive things that are happening in Englewood."

The trailer was released the day after a nine-year-old boy was shot to death in the Gresham neighborhood on the South Side. Activist priest Fr. Michael Pfleger says Lee's effort can only help raise awareness.

"I'm just grateful that Spike Lee has the courage to take on the task of talking about black on black crime," Fr. Pfleger said. "Is the movie going to help us focus and cause us once again to deal with crime? I hope so."