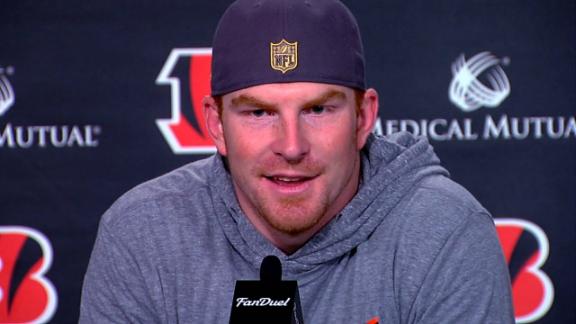 ESPN
By Coley Harvey
CINCINNATI -- Cincinnati Bengals quarterback Andy Daltonon Wednesday said his reaction to J.J. Watt's postgame comments comparing him to a fictional kid's toy gun "wasn't warranted" because he had not heard the full context of what Watt had said before he was asked about it Monday night.

"My reaction wasn't warranted just because, again, I haven't seen it. I'm not going to watch, I don't care. I've got no ill will toward J.J. There's no feud between me and J.J. We lost the game. He said what he said, and we're moving on. That's in the past now."

Watt commented on the red-haired Dalton's nickname to ESPN's Lisa Salters on the field moments after the Bengals' 10-6 loss to the Houston Texans.

"Our goal was to come out here and make the Red Rifle look like a Red Ryder BB Gun, and I think we did that," Watt said. "He is a great player, and they are a great team, but our coaches put together a great game plan, we executed the game plan, everybody did their job."

During Dalton's news conference several minutes after Watt's interview aired, a reporter asked the quarterback his response to the Red Rifle/Red Ryder BB Gun comparison. Nothing more, nothing less. Dalton ended up blasting Watt, saying his comments called the defender's integrity into question.

"He's a good player, but for him to be one of the best in this league and to show that integrity, it shows what he's about, and that's disappointing," Dalton said Monday night.

Noticeably hot in the minutes after the loss Monday, Dalton was comparatively upbeat Wednesday as he fielded questions for about 13 minutes, most of which were about his upcoming game Sunday night at Arizona.

In the loss to the Texans -- one that ended the Bengals' (8-1) run of perfection -- Dalton was 22-for-38 with 197 yards passing. The game marked the first time since December that Dalton didn't complete a touchdown pass in a game. Watt was unable to sack Dalton in the teams' previous meeting, but he logged one second-half sack for an 8-yard loss Monday.

Dalton on Watt: 'I shouldn't have reacted the way I did'
Bengals QB Andy Dalton addresses the comments made between Texans DE JJ Watt and himself following Monday nights' game. 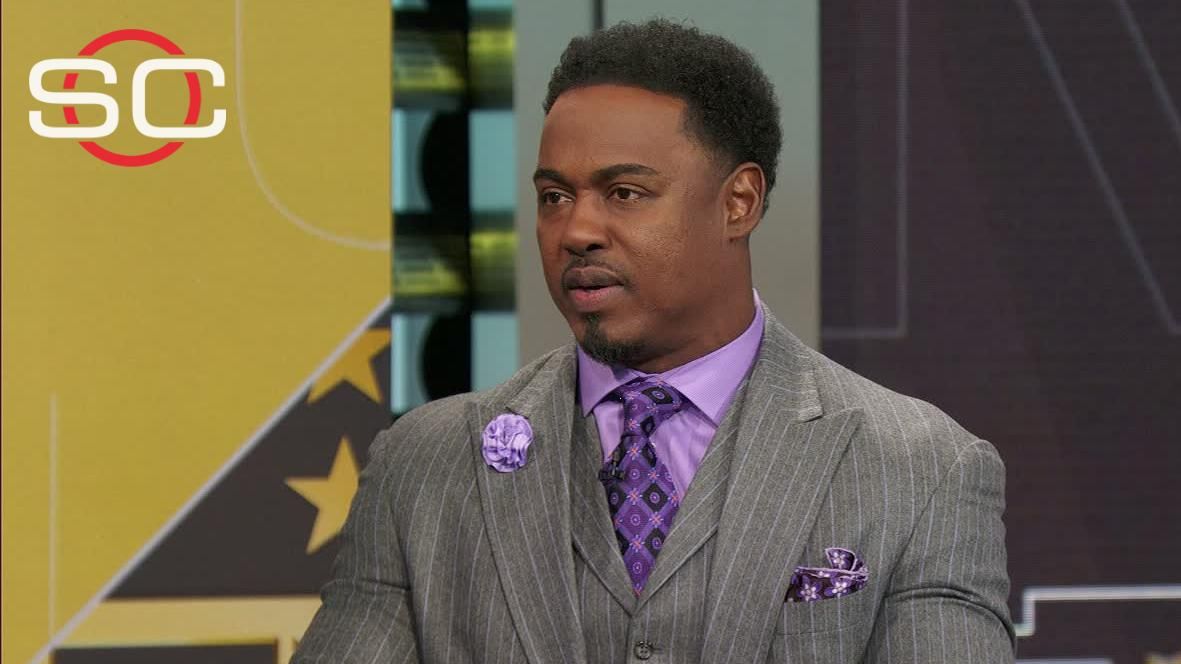