WLS
SANTA ROSA, Calif. -- Once you learn a little more about Dick D'Oliva, it will make sense that he spends a lot of time tending his vegetable garden -- tomatoes, snow peas, beans.

"I'm getting them to climb the ladder," said D'Oliva.

'Training' them, one might say, and they wouldn't be the first. Dick has done the same for people too.

Former Golden State Warriors trainer Dick D'Oliva looked back at the team's 1974-75 NBA championship. You might even recognize the names:

All from the roster of the 1974-75 NBA champion Golden State Warriors. Dick D'Oliva served as the trainer, travel agent, equipment man -- All 5'5" of him in a world of 7 footers who still remain good friends.

"I always said I let them look down on me instead of me looking up at them," said D'Oliva.

Even after 20 years with the team, Dick remembers one game best of all, Game 4 of the Finals against the Washington Bullets in Washington. Warriors led the series 3-0, but it was a tight game.

"All the way, but they had an eight point lead at one time," said D'Oliva.

Rick Barry then, Stephen Curry now. Names change, but never the nature of the drama, or the bond formed by a small group of men who battle together, and triumph together. Dick D'Olivia, may be the most unheralded of the bunch.

At almost 80 years old, he's been a champion more than half of his life.

"Once a trainer?" asked Freedman.

Yes, still a trainer. Some habits are hard to break -- even in the backyard. 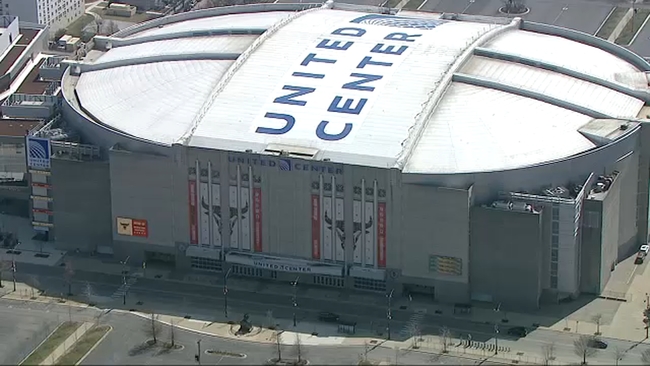