The 5th-ranked Homewood-Flossmoor Vikings face their rival Bolingbrook on Friday.

The fifth-ranked Homewood-Flossmoor Vikings face their rival Bolingbrook on Friday. Both teams are 6-1 and are gearing up for yet another playoff run.

They're headed to a school record marking their 10th season in a row, led by head coach Craig Buzea.

"I think for me personally, it's a big deal because when I got here 10 years ago they weren't making the playoffs," Buzea said. "So to be able to take it and be consistent over the past 10 years and qualify each year and the consistency of our program makes me very proud. Obviously for the kids, it assures them of playing one more game together and that's a big deal as well."

The team's captain, LaVoise Deonte-McCoy, said, "There's a lot of tradition that goes with the guys that played before us. And we understand as a team and as a program, that this is for the guys that came before us and for the blood, sweat and tears for coach Buz, so it means a lot to us."

"You know it doesn't matter who's supposed to win and who's not supposed to win," Buzea said. "It's a hard hitting game with athletes all over the field. We have the ultimate respect for Bolingbrook and I think it's going to be a heck of a game, like the last 9 or 10 of them have been." 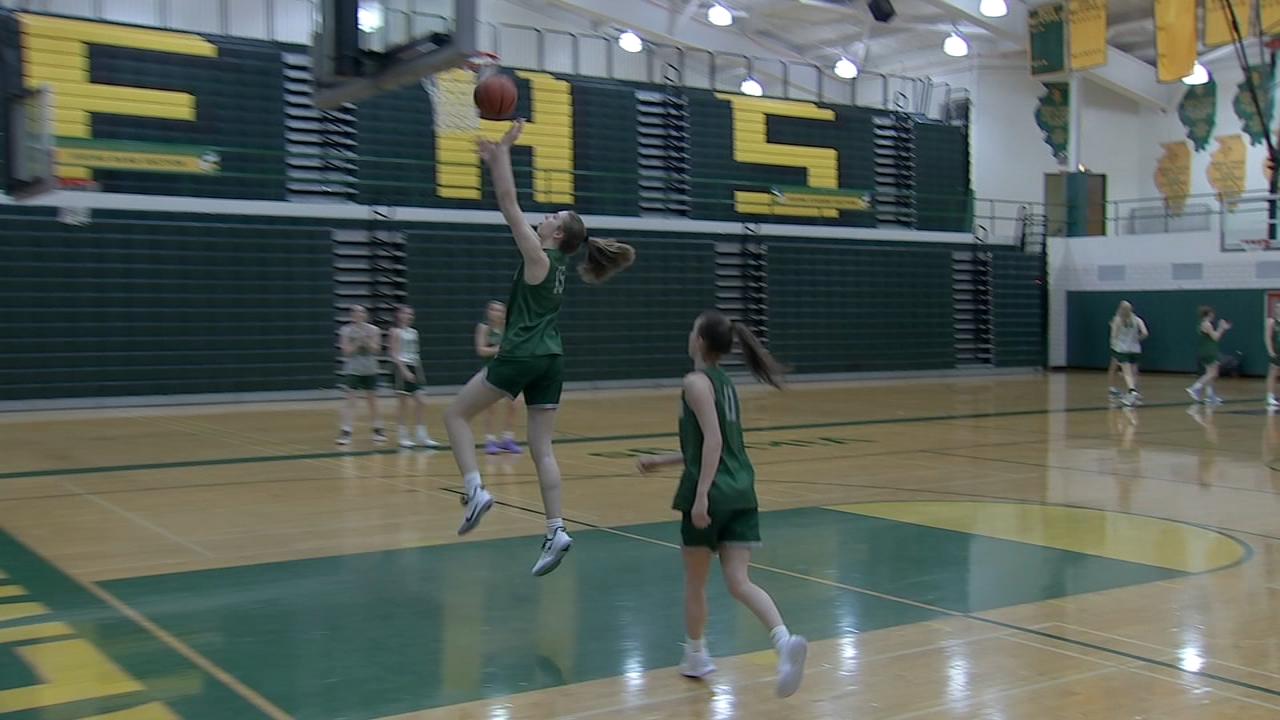 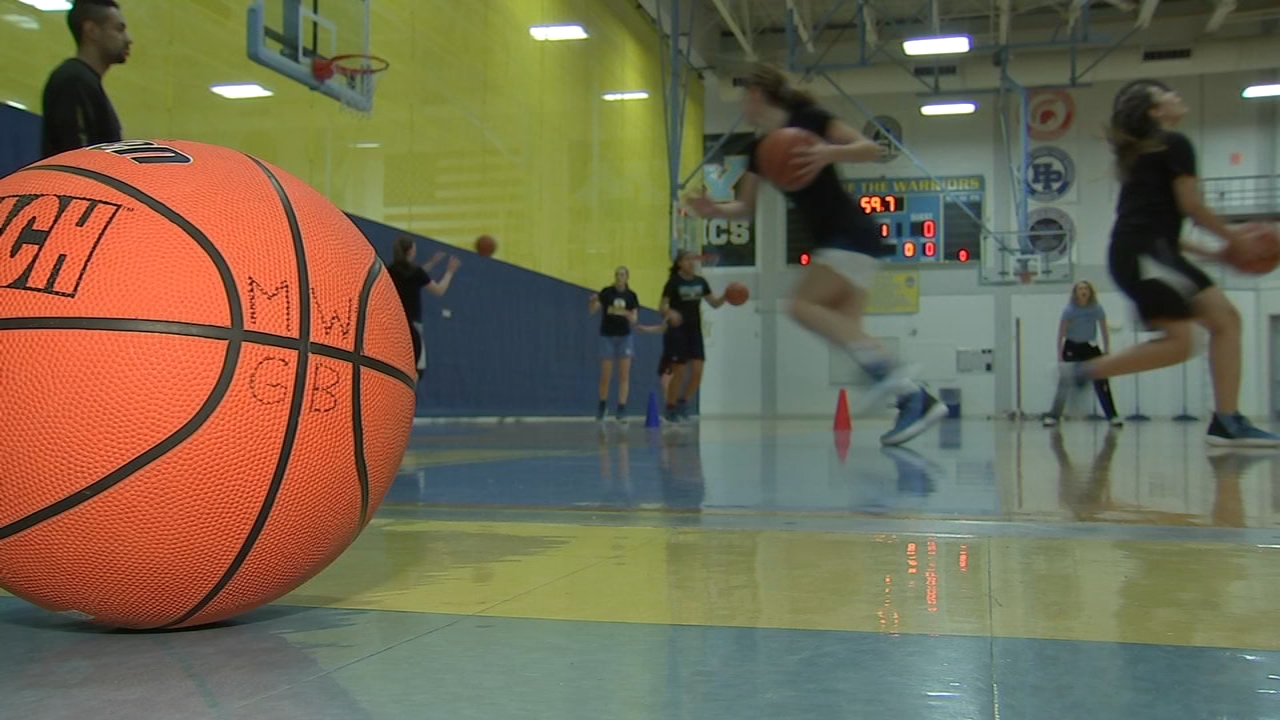 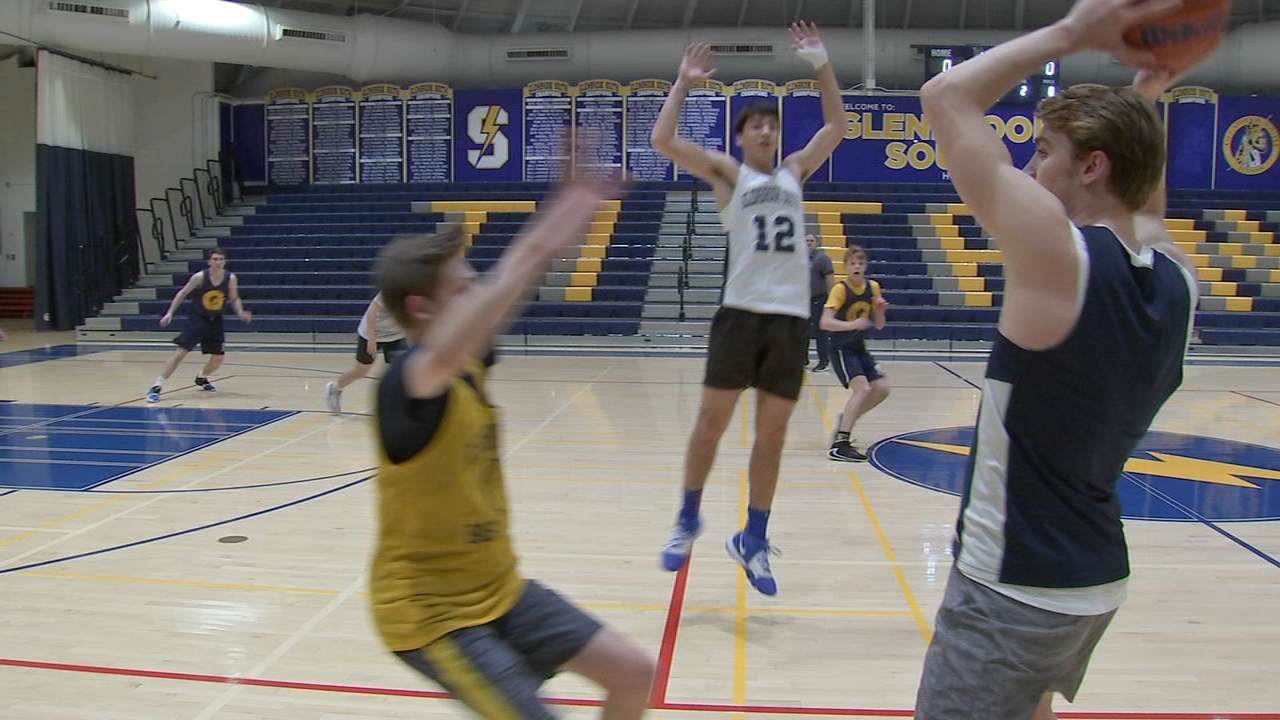 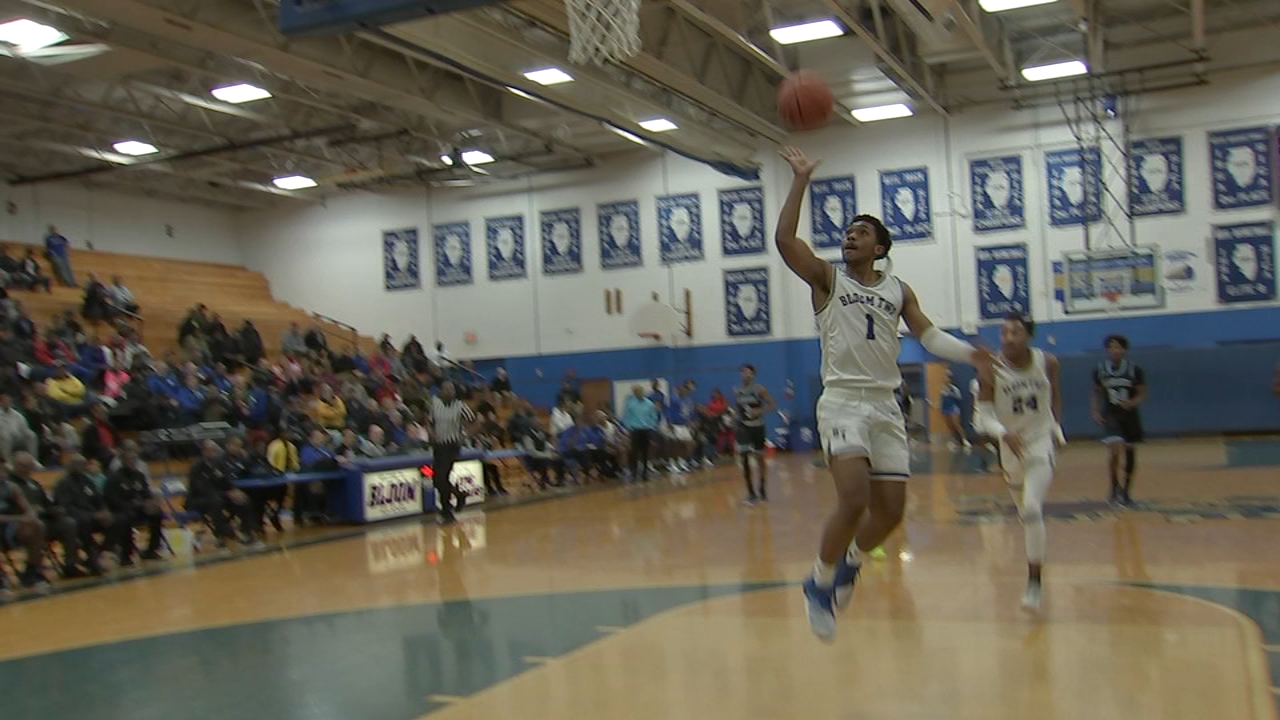