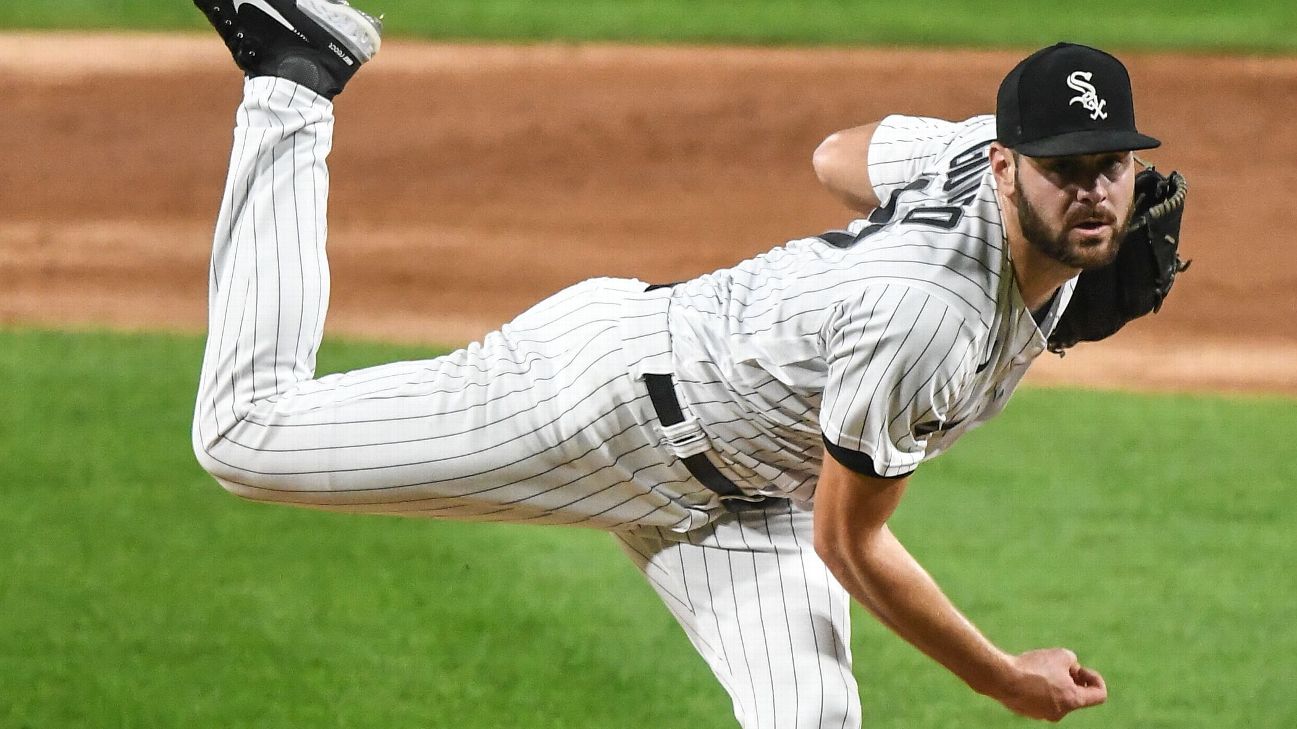 CHICAGO -- Lucas Giolito heard what Josh Donaldson said, and he was none too pleased.

The ace right-hander had something to say, too.


Giolito lobbed an expletive-laced response in Donaldson's direction after the slugger appeared to yell, "Not sticky anymore," after a first-inning home run in the Chicago White Sox's 7-6 victory over the Minnesota Twins on Tuesday night.

Giolito, who got his first win in a month in his 100th career start, surrendered a two-run drive to Donaldson on his fifth pitch. Donaldson's apparent comment came as he rubbed his hands together while making his way to the Twins' dugout. He has been one of baseball's most outspoken sluggers when it comes to pitchers using sticky substances, which the league recently started cracking down on.

Giolito said that if Donaldson wants to talk, he should talk to the pitcher's face.


"Don't go across home plate and do all that, just come to me," he said.

Donaldson was not made available to the media after the game. 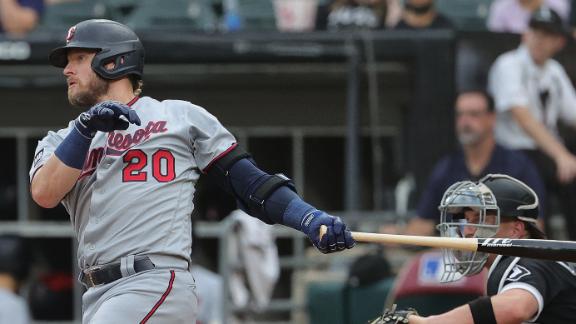