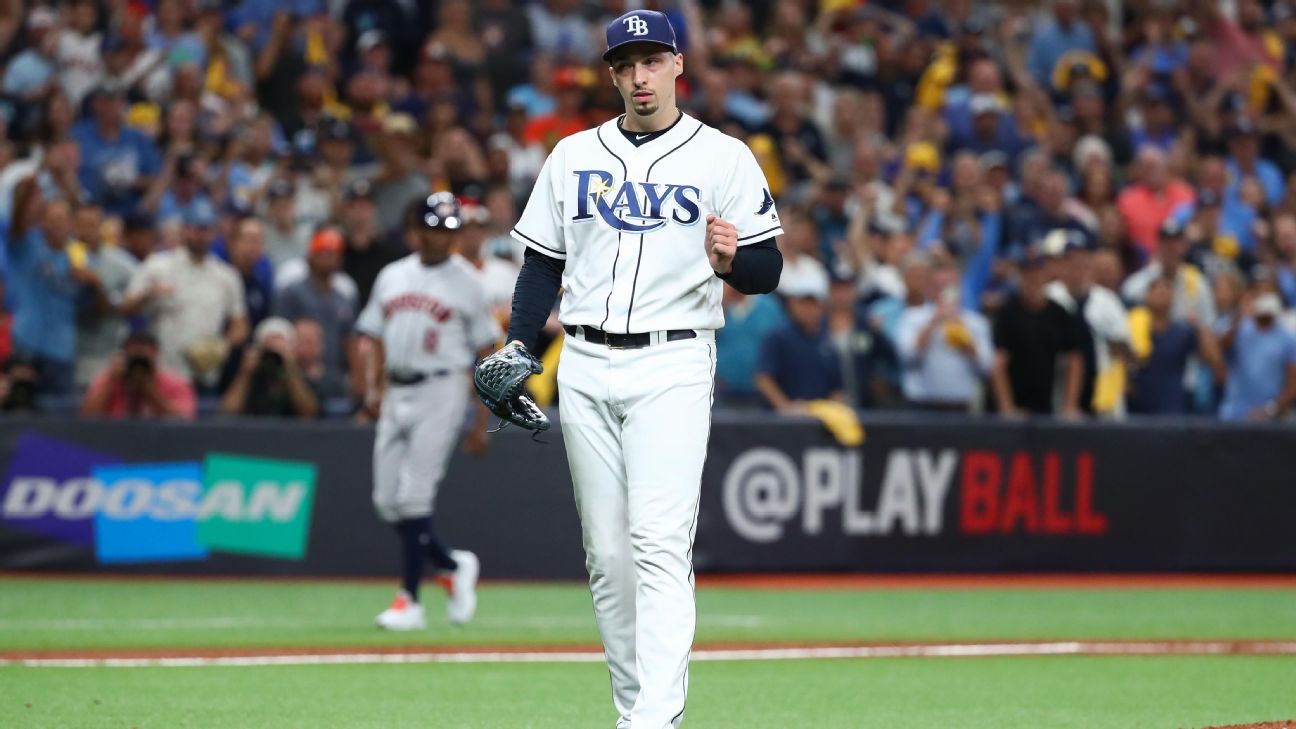 Snell's Rays beat Giolito's White Sox 5-1 in Game 1, 3-2 in Game 2 and 6-0 in Game 3 in the best-of-five championship series. The three-inning games were televised on ESPN.

The Boys & Girls Clubs of the Suncoast will receive a $25,000 donation thanks to Snell's championship victory. In addition, MLB, the players' association and Sony donated $5,000 on behalf of each participating player to a Boys & Girls Club affiliate in his team's community.

Snell tweeted, "I NEEED IT SO BAD" after his victory.

The Rays also congratulated Snell on Twitter by raising a virtual banner in his honor.

Players from all 30 teams competed in the league, which featured a 29-game regular season. Each player streamed his games online from his individual Twitch or YouTube account.

The Texas Rangers' Joey Gallo was voted by fans and players as the league's Best Player after starting out 11-0 in the league and earning the No. 2 seed for the postseason. 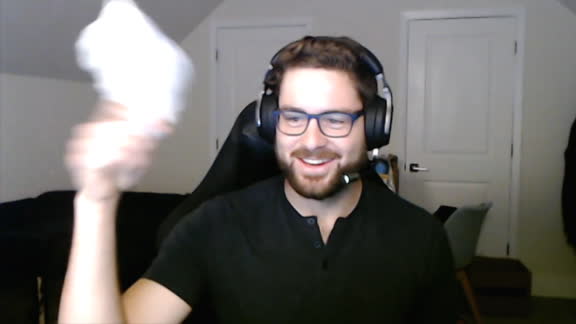