Scott Foster to help Blackhawks for some morning skates 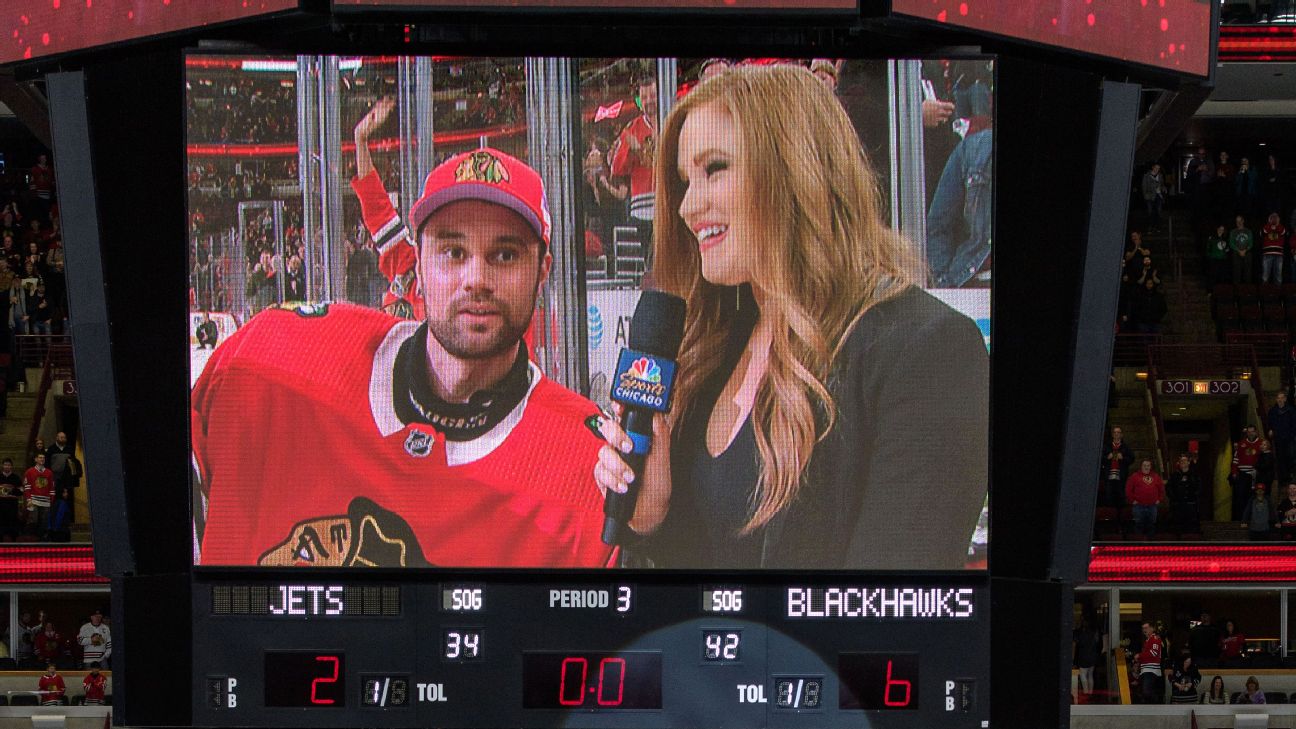 ESPN
CHICAGO -- Scott Foster is going to help the Chicago Blackhawks at some optional morning skates after his memorable appearance as an emergency goaltender last season.

Coach Joel Quenneville said Foster was receptive when they told him about the opportunity.

"I think he likes the idea, yeah," a grinning Quenneville said. "It beats the beer league."

Foster is part of a crew of recreational goaltenders who staff Chicago's home games in case of emergencies for either team. He was pressed into action March 29 against Winnipeg and stopped all seven shots he faced over the final 14 minutes of the Blackhawks' 6-2 victory.

The 36-year-old Foster, an accountant who played college hockey for Western Michigan, became a fan favorite after his successful NHL debut. He was honored at the NHL Awards show in Las Vegas, and the team also paid tribute to him at its fan convention.