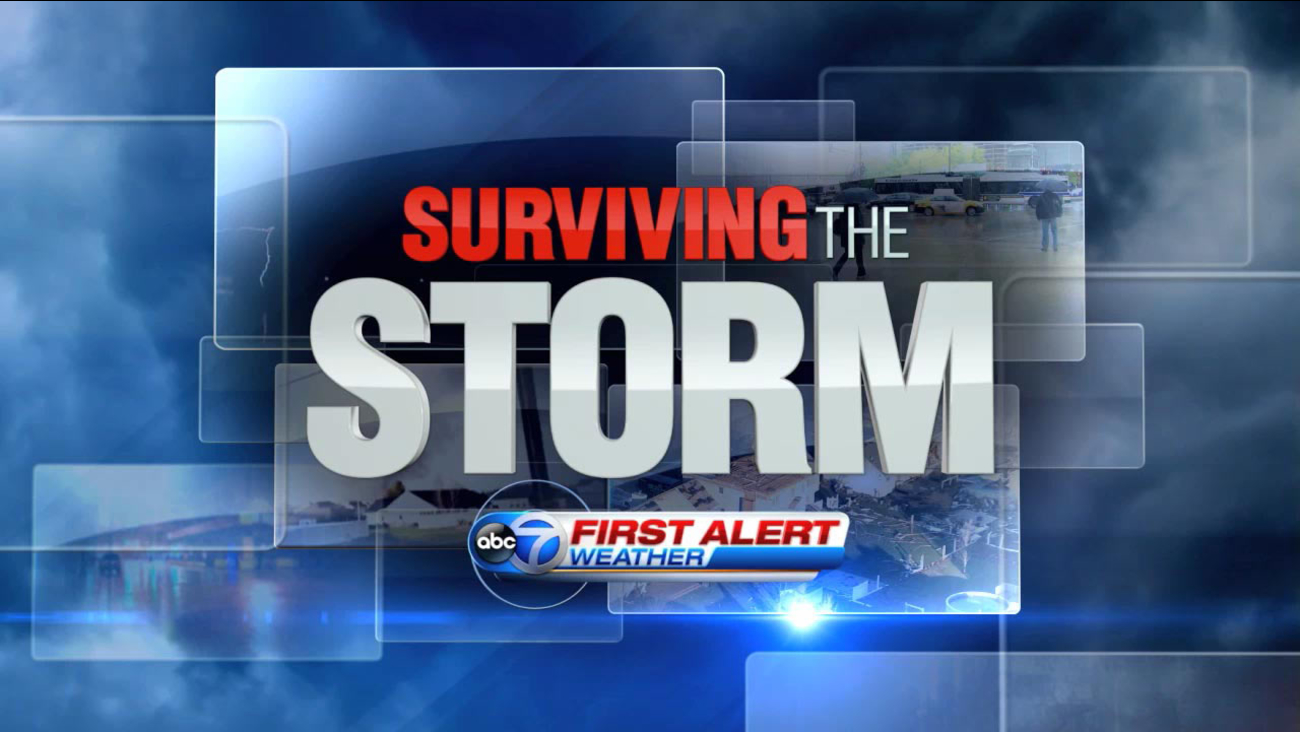 CHICAGO (WLS) -- With the spring storm season upon us, the ABC 7 team of meteorologists, Jerry Taft, Cheryl Scott, Tracy Butler, Phil Schwarz and the newest member, Larry Mowry, bring you 'Surviving the Storm'. During this half-hour special, they explain why severe weather happens, the tools they use to predict it.. and how to stay safe, when storms hit.