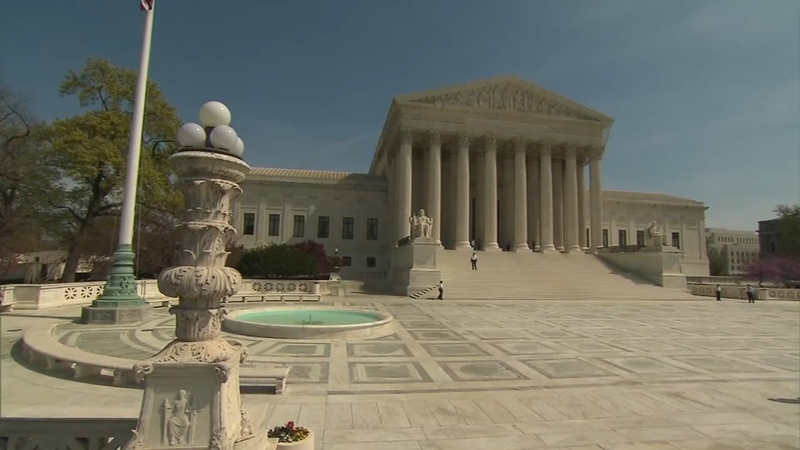 Supreme Court leak energizes both sides ahead of midterm election

CHICAGO (WLS) -- Democrat and Republican politicians and their bases are fired up following the leak of a Supreme Court draft opinion that would see Roe v. Wade overturned.

Justice Samuel Alito's opinion, if enacted as it was written in the leaked first draft, would entirely overturn Roe v. Wade and strip the federally recognized right to an abortion from tens of millions of women nationwide.

Chief Justice John Roberts confirmed the opinion draft is real, but said no final decision in the case has been made. He has ordered an investigation into the document's release.

Illinois has a law in place, signed in 2019, that will keep abortion legal no matter what.

North Central College's Dr. Suzanne Chod talks about what could happen next after the unprecedented Supreme Court leak.

The leaked opinion draft has charged up people on both sides of the political aisle in what is clearly going to be an election year issue.

"It's not just about reproductive rights, every single right that we have that is based on the right of privacy, the foundation of the Roe decision is at risk," said State Rep. Kelly Cassidy (D-Chicago).

Two years ago, Gov. Pritzker signed a law expanding abortion rights and preemptively guaranteeing access in Illinois regardless of how the high court eventually rules. But the pending decision is seen as a rallying cry for Democrats in an election year.