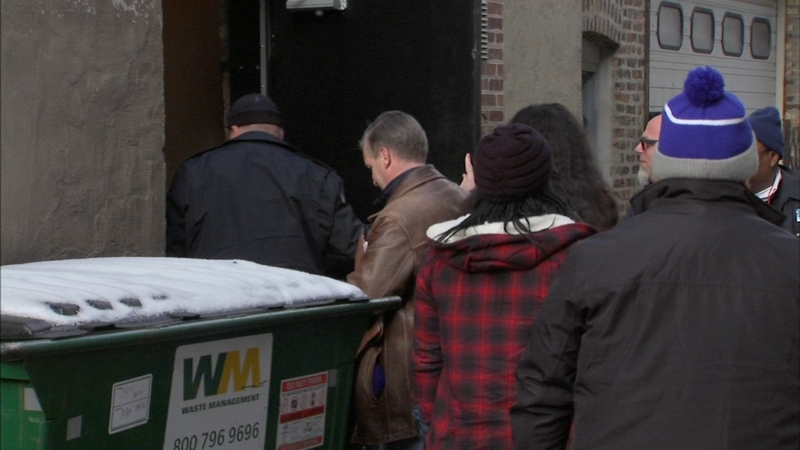 It's the latest fallout following Lifetime's bombshell docuseries on the R&B singer.

Inspectors arrived shortly after noon, and while a gaggle of media was stationed outside cameras were not allowed inside the building.

In a statement issued at about 4 p.m., the Department of Buildings said inspectors "observed building code violations including evidence of residential use which is noncompliant with the zoning code and work performed without approved plans or permits."

A man who identified himself as R. Kelly's stepbrother, but who refused to provide his name, showed up at the warehouse Wednesday morning to defend the singer.

ABC7 reached out to his attorney overnight for comment, but have not heard back.