The 59 year old, who's doing time in a California federal prison, is making a bid for an early release because he claims he's tested positive for COVID-19.

In a new court filing Wednesday, attorneys said, "Rana's motion should be denied because this Court lacks authority to order Rana released on home confinement or grant Rana's motion for compassionate release before he fully exhausts administrative remedies within the Bureau of Prisons, and because defendant has failed to make the necessary showing of extraordinary and compelling reasons warranting a sentence reduction."

Rana is among a growing number of coronavirus-positive inmates in federal prisons.

The former Chicago travel agent was convicted of ties to a Pakistani terror organization, the same group responsible a deadly siege on Mumbai, India in 2008.

Rana is less than a year and a half from the end of his sentence in a heavily infected federal prison. He now says he tested positive for the virus on May 1.

He said his life is at risk, and that he wants out early from behind bars.

Rana was charged more than a decade ago with several Pakistani terror figures, all accused of helping plot this attack on Mumbai, in which more than 160 were killed.

In a Chicago courtroom where the case was tried, Rana was acquitted of the Mumbai attack but convicted of supporting the Pakistani terror group that carried it out and sentenced to 14 years.

He has been locked up at Terminal Island in Southern California - one of more than 700 inmates who have tested positive. That is more than 60% of the prison population and they have all been moved into special isolated housing.

Seven inmates at Terminal Island have died, according to officials. In a filing in Chicago federal court Friday, Rana's attorneys suggested he may join the list of dead if his sentence isn't cut short or he's allowed home confinement.

Calling it "wildly infectious," Rana's attorneys said the U.S. Bureau of Prisons hasn't controlled the spread of coronavirus despite a nationwide prison lockdown, beginning March 24. They said there's been a "rising curve" of sick prisoners and that the BOP is "powerless to stop the contagion."

Currently federal prisons have more than 2,800 inmates infected and more than 260 staff, with 51 inmates dead nationwide.

Latest figures at the Metro Correctional Center in Chicago's Loop total 103 inmates infected and 15 staff, with no reported deaths.

In India, Rana, and his co-defendant Chicago terrorist David Headley, have been major news subjects since the Mumbai attack 12 years ago. But now Rana's lawyers are reminding the court that Rana wasn't convicted in any of the deaths and that his own precarious health situation - from heart problems to chronic renal failure - ought to qualify the Chicago man for "compassionate release."

Chief Judge Rebecca Pallmeyer said last week that she is "inclined to grant the motion" filed by Rana.

The U.S. attorney in Chicago declined comment to the I-Team last Friday. 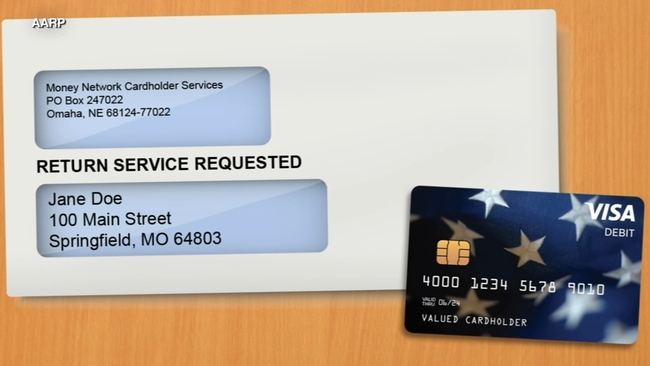