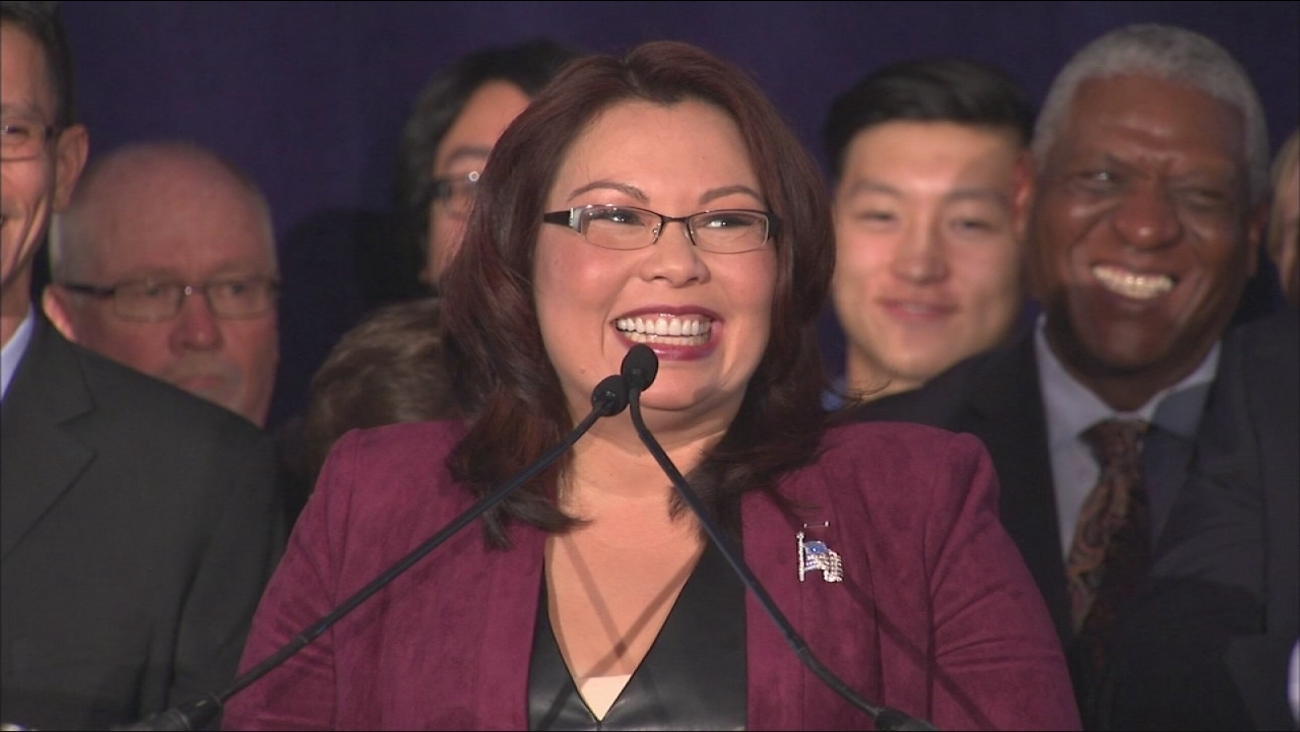 WASHINGTON, D.C. -- The U.S. Senate voted unanimously on Wednesday to let the babies of its members into the tradition-bound chamber.

The inspiration for the historic change of rules was Sen. Tammy Duckworth's daughter, born April 9. Duckworth wants to resume voting, and the Senate requires that votes be cast in person. So the Illinois Democrat proposed that babies be allowed into the chamber. She says the vote Wednesday helps "bring the Senate into the 21st Century."

Although no one objected, the idea didn't sit easily with some senators in both parties concerned that babies would disrupt "Senate decorum."

Minnesota Democratic Sen. Amy Klobuchar says she spent nearly two months privately reassuring Republicans and Democrats that the new rule would not mean diaper-changing or nursing in the Senate chamber.