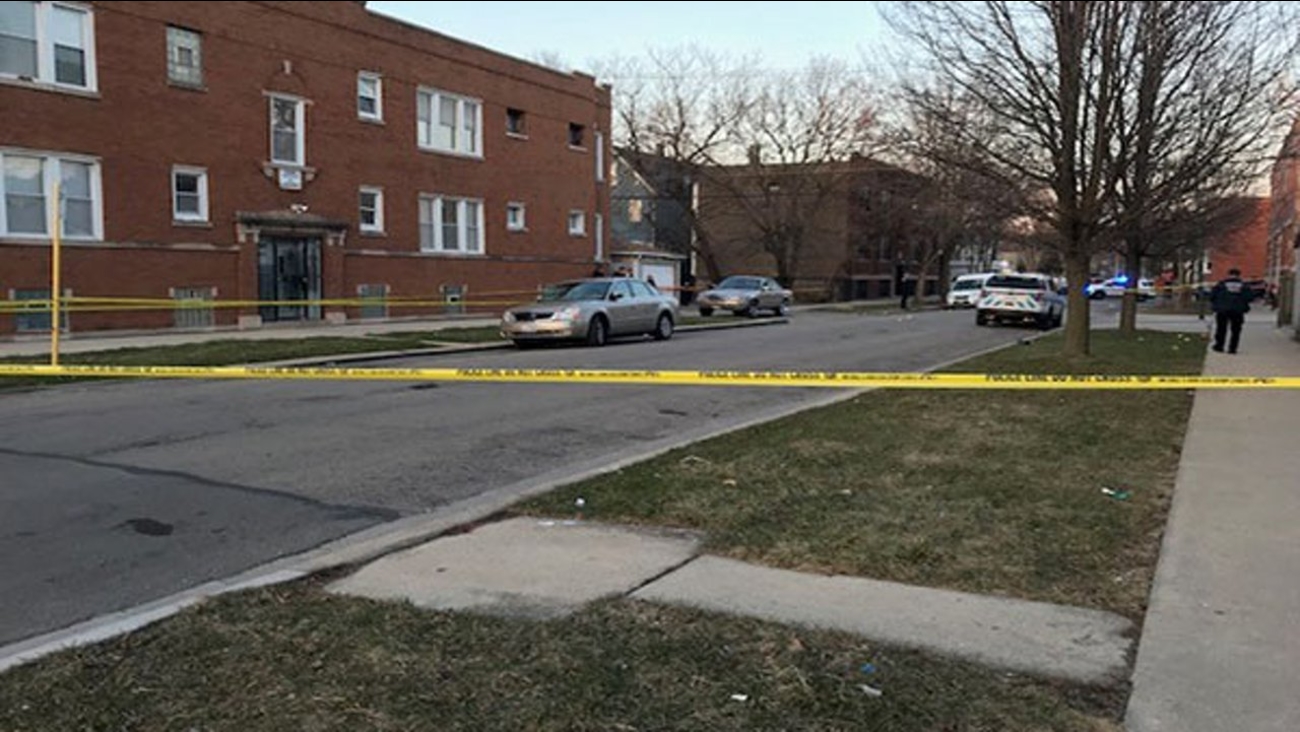 A 16-year-old boy was shot and killed in Austin Saturday evening.

CHICAGO (WLS) -- A teenage boy is dead and another was injured after a shooting in Chicago's Austin neighborhood Saturday.

According to police, a 16-year-old boy and a 13-year-old boy were walking in an alley in the 5100 block of West Huron Street at approximately 5 p.m. An unknown person fired shots at the boys, hitting the 16-year-old in the hand, leg and head, police said.

Authorities said the 13-year-old was hit in the leg.