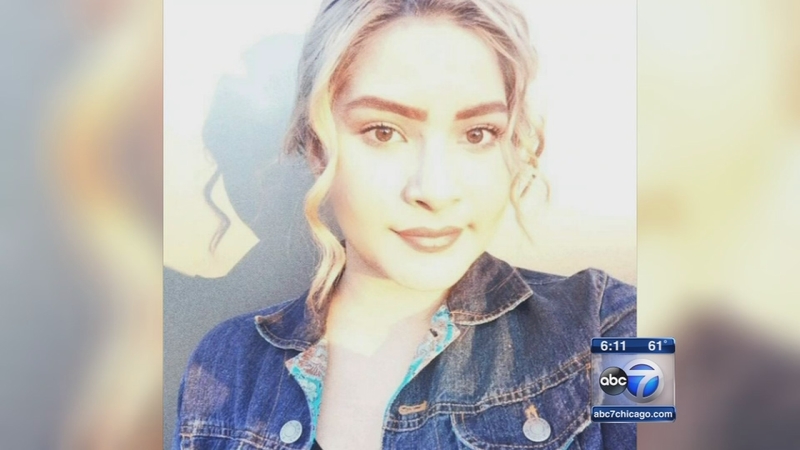 CHICAGO (WLS) -- A 17-year-old girl was fatally shot Saturday morning in the city's Back of the Yards neighborhood, Chicago police said.

The shooting occurred at about 12:30 a.m. in the 4500-block of South Wood Street, police said. No one was in custody Saturday evening.

Family identified the victim as Naome Zuber, a senior at Curie High School, who hoped to study criminal justice in college.

Zuber was in a vehicle headed to a birthday party with three other friends when she was shot. The shooter fired shots from the sidewalk and one of the bullets struck Zuber in her head, police said.

Two men and another girl who were traveling in the vehicle with Zuber were not injured.

She was transported in critical condition to Holy Cross Hospital where she later died.

Zuber worked at a concession stand at U.S. Cellular Field. She had finished work earlier in the evening.

Tatyanna Rivera, Zuber's friend, said they had planned to go to college next year in Texas where they would be roommates.

"I don't believe my best friend is gone. It just doesn't feel real," Rivera said. "She didn't deserve this. She's 17. We just started our senior year. We had so much going for us and somebody just took it away from her."