If Captain America is one of Marvel Comics most famous and beloved superheroes, then Tiger Woods was feeling a similar level of affection from his Presidents Cup teammates after the US team narrowly beat Ernie Els' Internationals 16-14 at Royal Melbourne Sunday.

Woods is only the second playing-captain to lift the Presidents Cup -- the biennial matchplay trophy, which is similar to the Ryder Cup between USA and Europe -- as the 43-year-old followed in the footsteps of Hale Irwin, who achieved the feat in the inaugural tournament in 1994, reported CNN.

Looking to avoid an eighth straight defeat in the event, the International team had started Sunday 10-8 ahead.

"It was pretty awesome to play for the greatest player ever," Matt Kuchar, told the Presidents Cup website.

"To have a chance to make a team captained by the greatest player ever that is also a player on the team, I can't tell you how unique, how cool of a thing that is -- to not only play for him, but alongside him."

'Greatest golfers in the world'

With the US leading 15-13 and needing just one more half-point, it was Kuchar who secured his team's victory by sinking a birdie to win the 17th hole.

"We had a room full of some of the greatest golfers in the world -- and when he speaks, we all listen," added Kuchar.

"Someone who has done as much as he has and had as much experiences as he had in all these team events, he very easily, I felt, could have tried to take over the team rooms or try to give all this advice and try to do so much," Thomas told the Presidents Cup website.

"We have 12 of the best players in the world. No offense, he just needed to get out of the way -- and that's what he did."

Woods won all three matches he played -- he opted not to play in Saturday's fourballs and foursomes.

"I've been doing this a long time. Any time you have moments where you're able to do something that is bigger than us as an individual is so much more meaningful and so much more special."

Woods insisted it was very much a team effort from the US despite his individual exploits.

"We did it together," Woods, who has won 15 majors and a record 82 US PGA Tour events, told reporters. "We came here as a team. My teammates and my boys all played well."

"The (vice) captains did an amazing job of just being there for every little detail," added Woods, referring to Fred Couples, Zach Johnson and Steve Stricker.

"I couldn't have done it without all their help and all my boys. They did it." 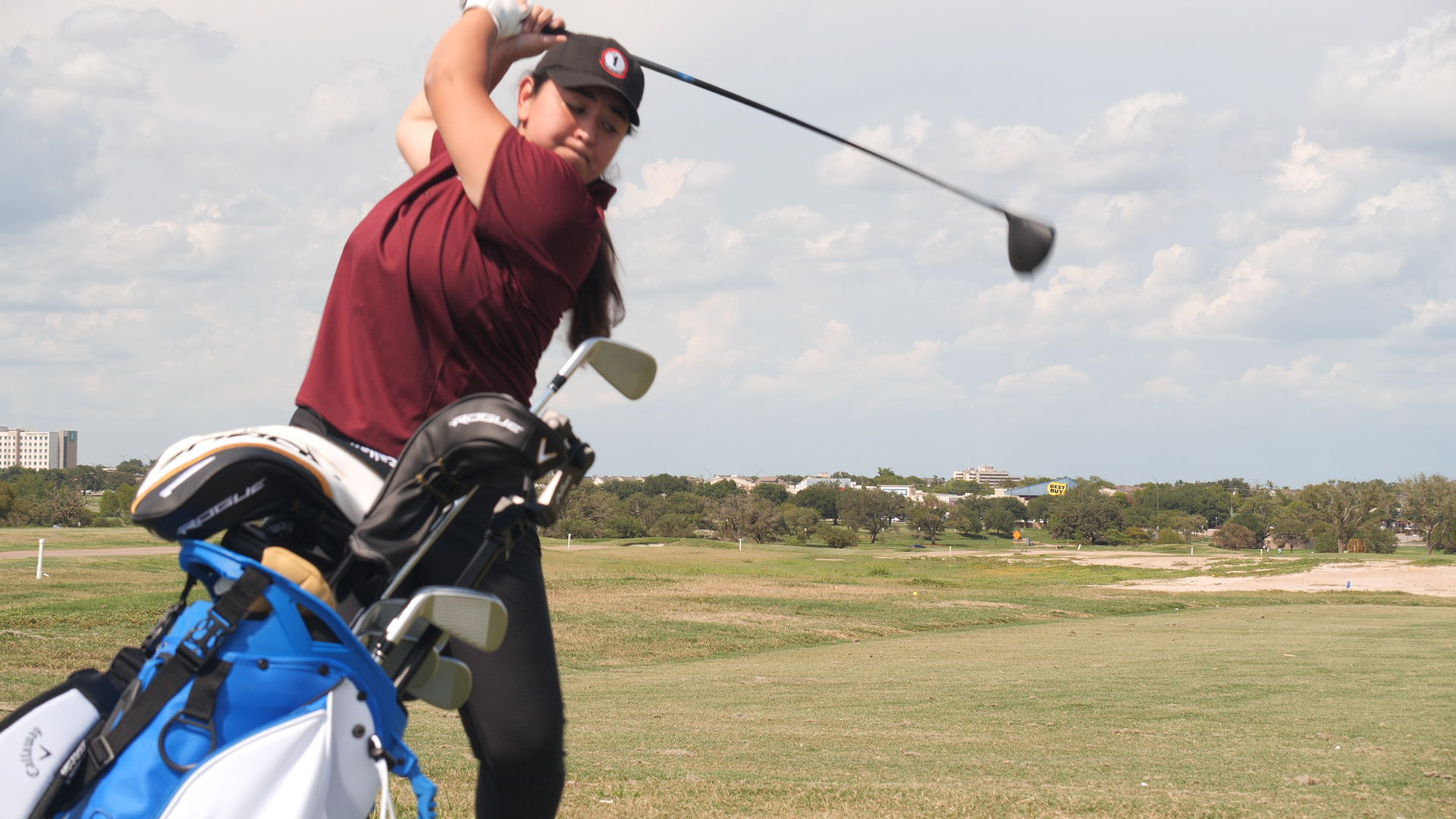 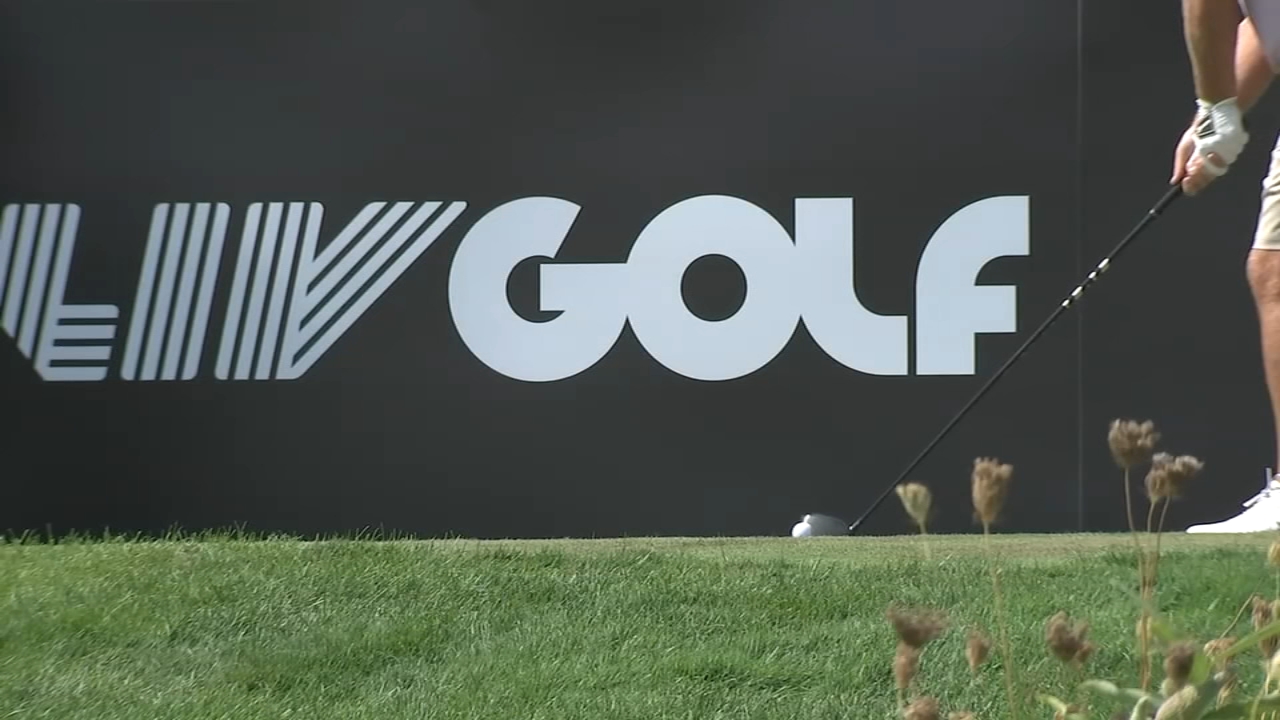 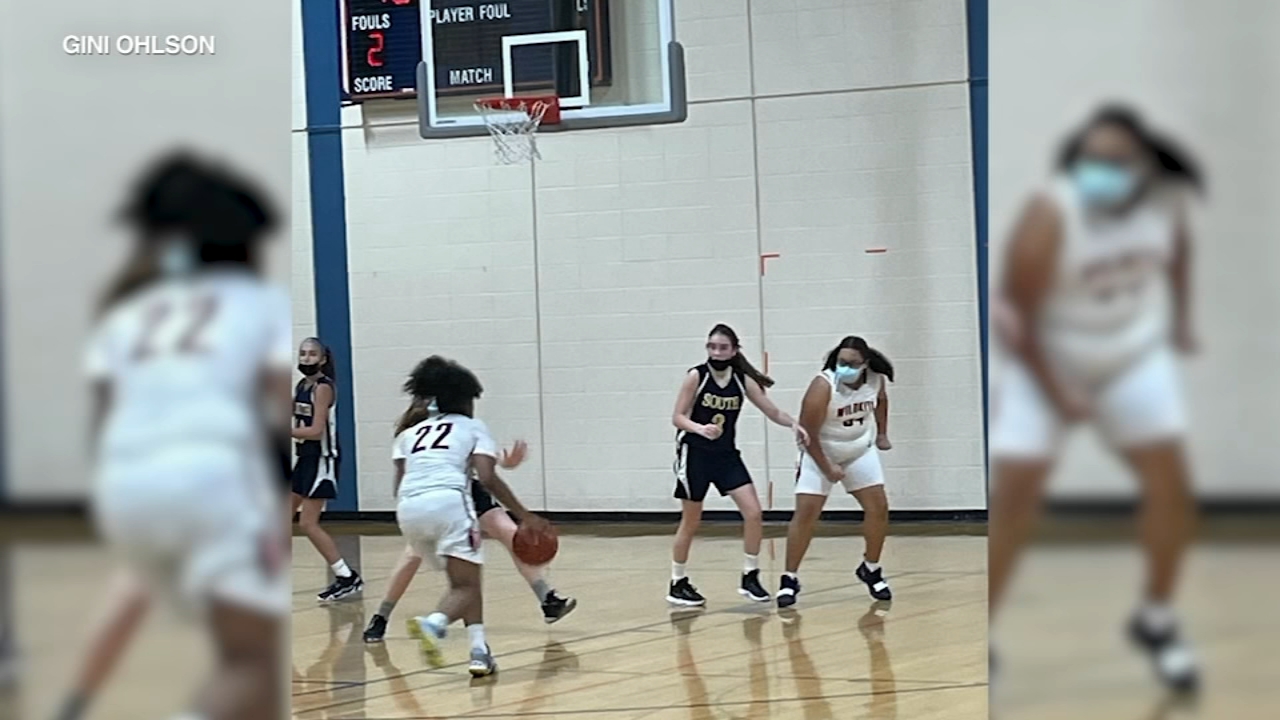