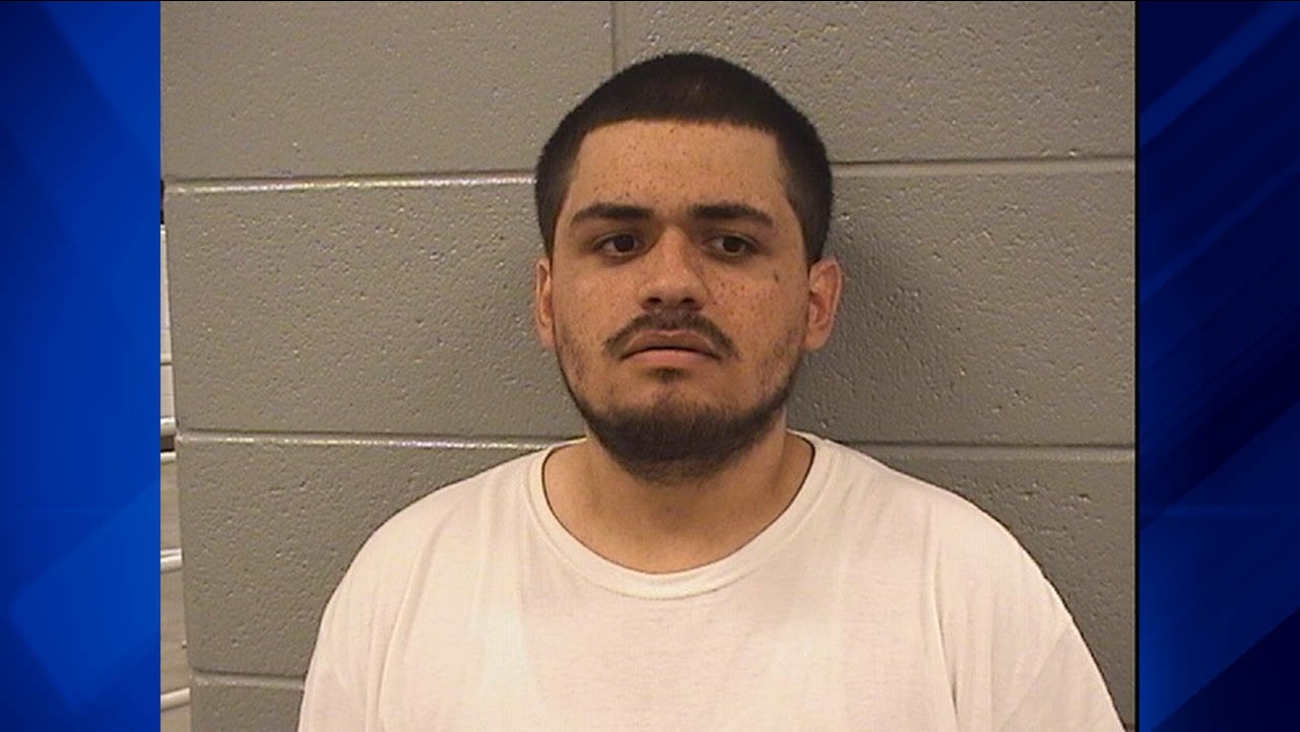 CHICAGO (WLS) -- A man has been charged in connection with a shooting that hit a 15-year-old boy who was on his way home from school on a CTA bus.

The victim, Ulises Triano, was riding the 94 bus home from Walter Payton High School when a stray bullet shattered the window and struck the teen in the head.

Police previously said that they believed Triano was not the intended target. Police said Saturday that Montanez was shooting at a rival gang member.

Triano suffered a graze wound. He was treated and released from Christ Medical Center in Oak Lawn after just two days.