WASHINGTON D.C. -- Five members of the same family in Texas have been charged for their alleged participation in the Jan. 6 riot at the U.S. Capitol.

Kristi Munn, Tom Munn, Dawn Munn, Josh Munn and Kayli Munn are now each facing four federal charges over their illegal entry and alleged disorderly conduct in the Capitol, according to a criminal complaint.

An investigation revealed multiple videos and social media messages indicating that the five relatives were part of the large "nuclear family" that traveled from Borger, Texas to Washington D.C. and entered the Capitol, according to documents.

The investigation tracked the Munn's movements while inside the Capitol using surveillance cameras and open-source social media posts. The FBI indicates they also brought an unidentified minor child into the building with them that is not being charged along with them.

They are now the biggest family to be charged, so far.

Man from Katy is 7th Houston-area arrest tied to Capitol attack on Jan. 6 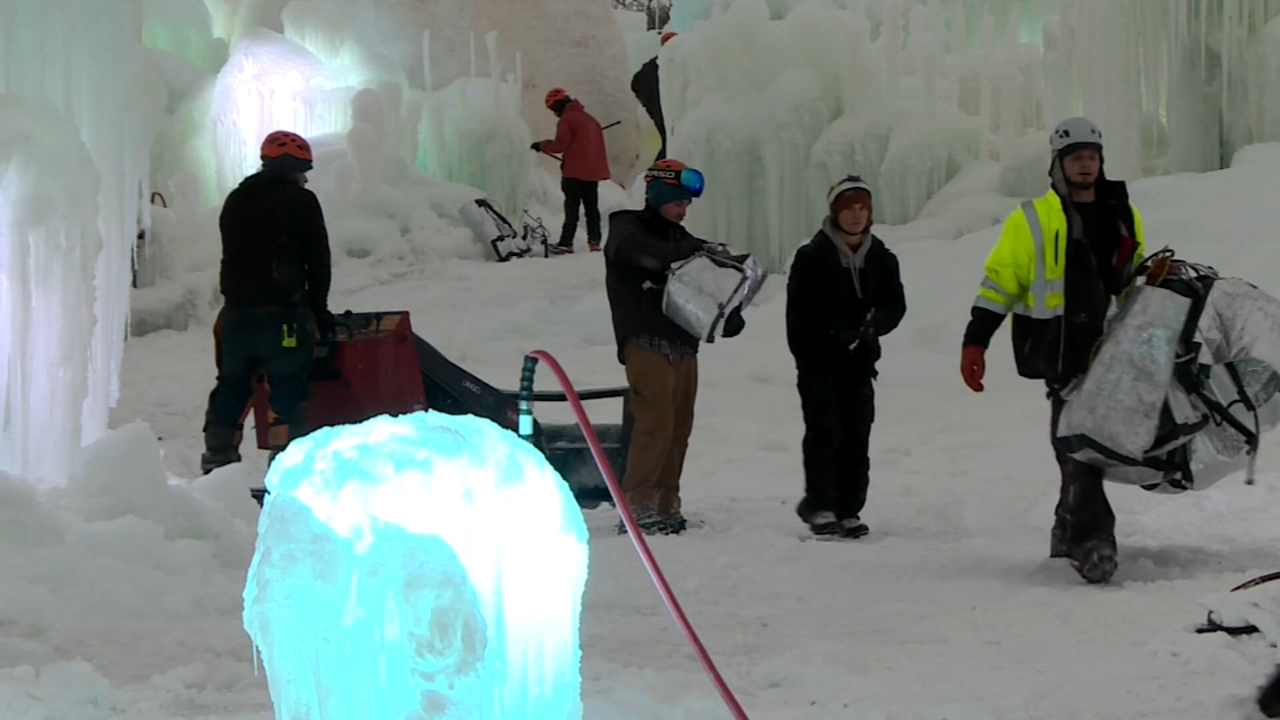