USPS mail problems on South Side go beyond packages found in garbage, have persisted for weeks, residents say

Residents of Mt. Greenwood weren't surprised to hear 19 packages were found in a residential trash can, unedelivered. They say there have been widespread mail problems for months.

CHICAGO (WLS) -- Residents of Mount Greenwood were not surprised to hear of 19 packages found in a resident's dumpster Tuesday, as widespread USPS delivery problems have been persistent.

"I think it's awful, mail needs to be delivered," said Mike Heraty. "It's horrible people aren't getting their packages."

The resident who found the trashed packages brought them into her house, reported it on social media, and reached out to the US Postal Service. A Postal Inspector came to her home to retrieve the packages, 19th Ward Alderman Matt O'Shea said.

Some customers at the Mount Greenwood Post Office said their mail deliveries have been delayed for weeks or months.

"I'm terribly disgusted with it," said Evelyn Kasprak, resident. "Last month I had three bills late, two late fees, had to straighten that out. One was a cable company and I was cut"

O'Shea spoke with the resident who found the trashed packages and has been trying to get improvements to the mail service for months.

"Now we have a complete loss of faith and trust in the postal service because their management had not been able to correct these very serious issues," O'Shea said.

Bill Ooms lives in Alsip, but said his mail comes from the Mount Greenwood station. He has been tracking the packages he's expecting and at least half of them have yet to be delivered.

"I wouldn't deliver anything here, we just don't know where it will go," he said.

An official statement from the regional US Postal Service Inspector General's Office said they are aware of the dumped packages and are investigating. 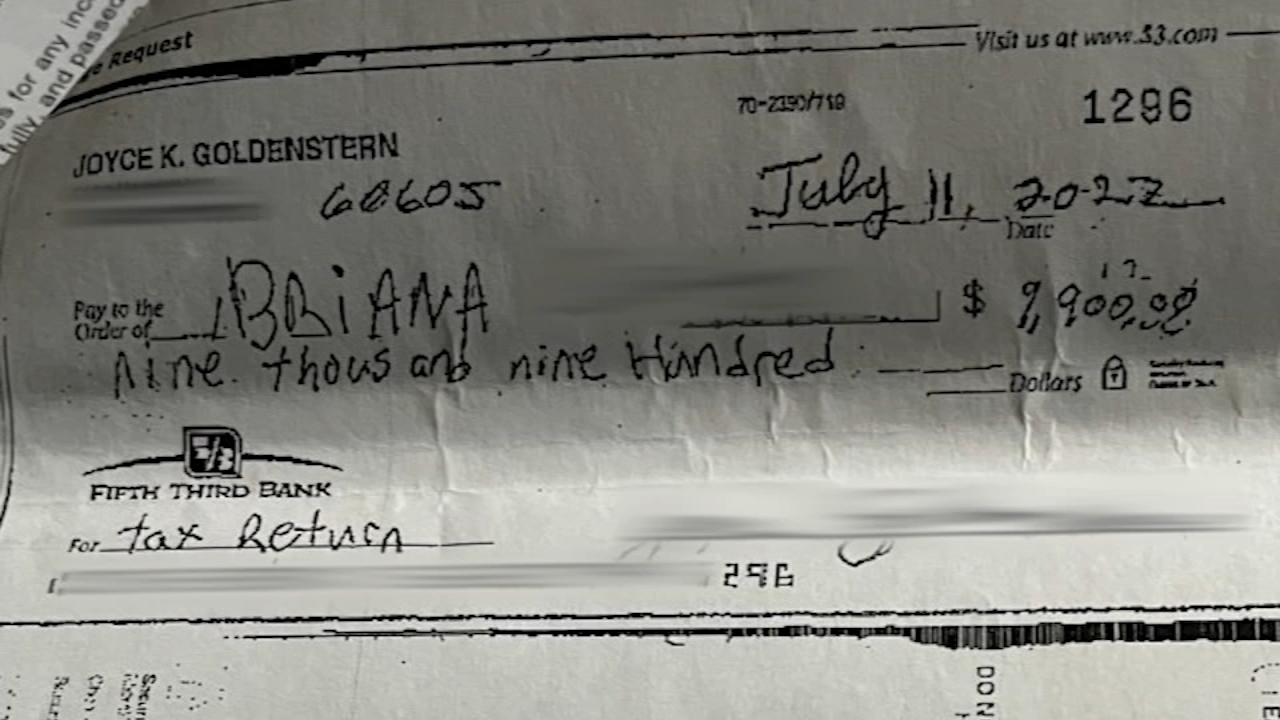 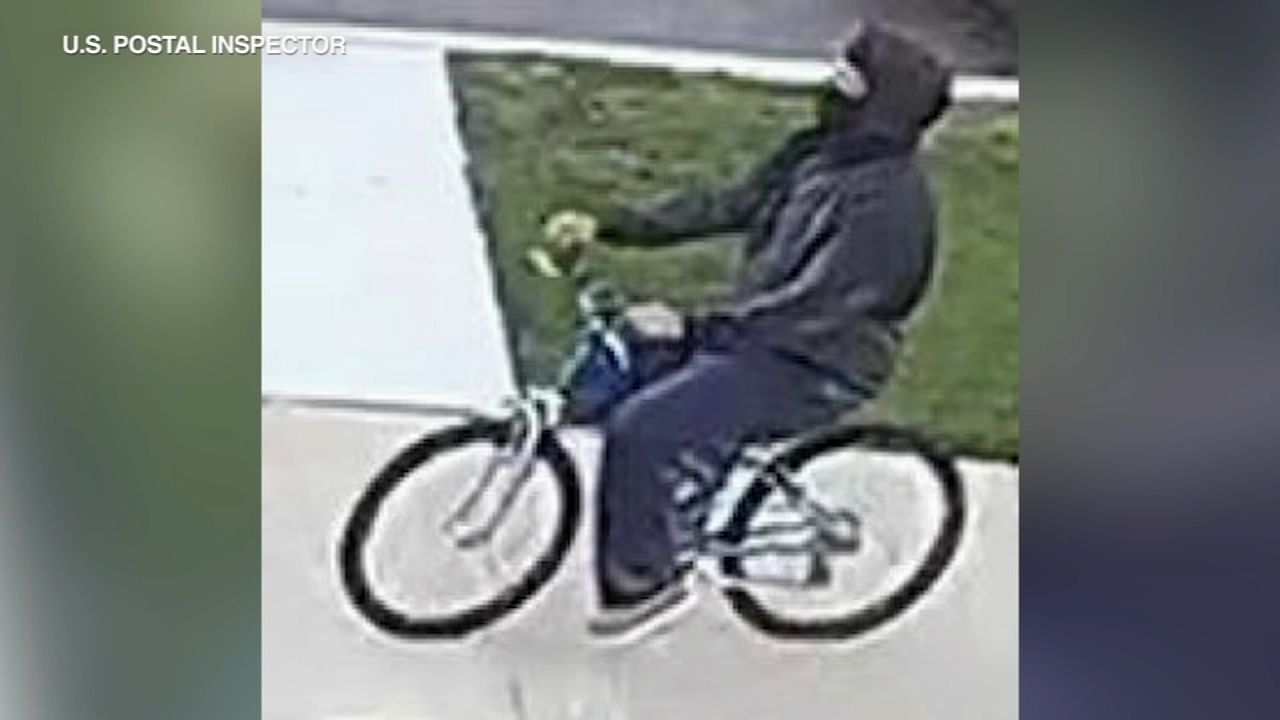 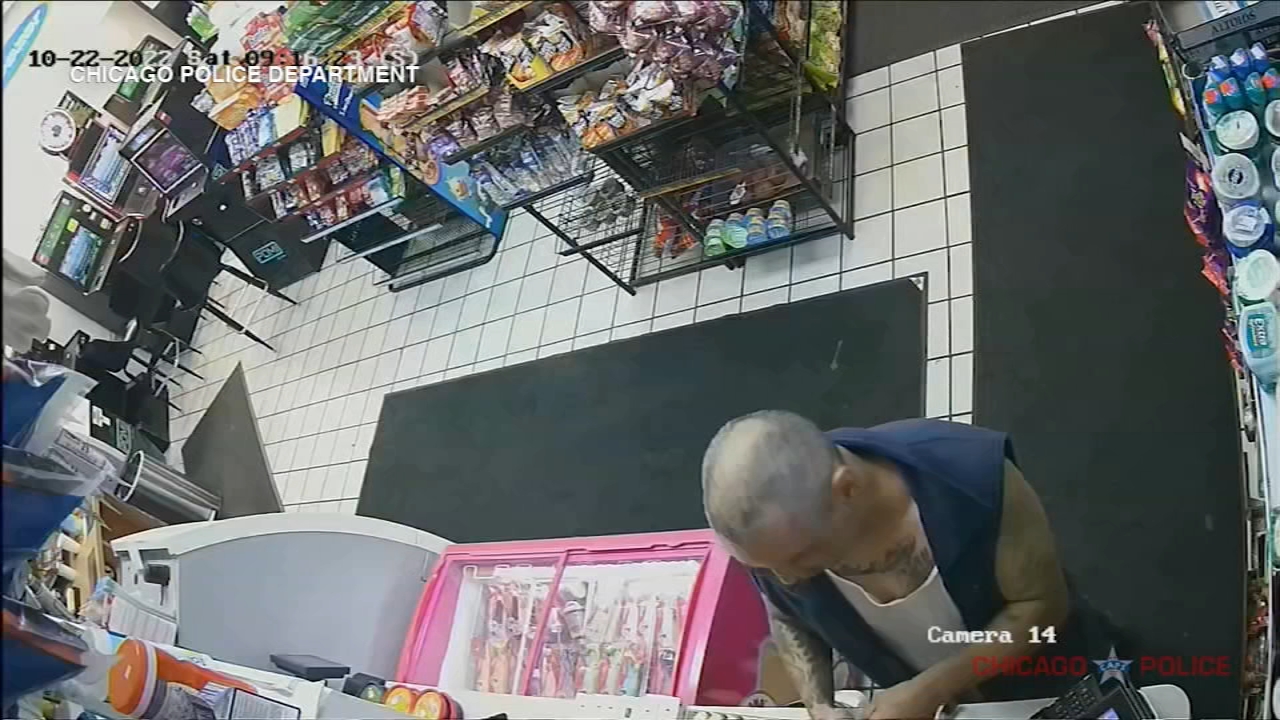 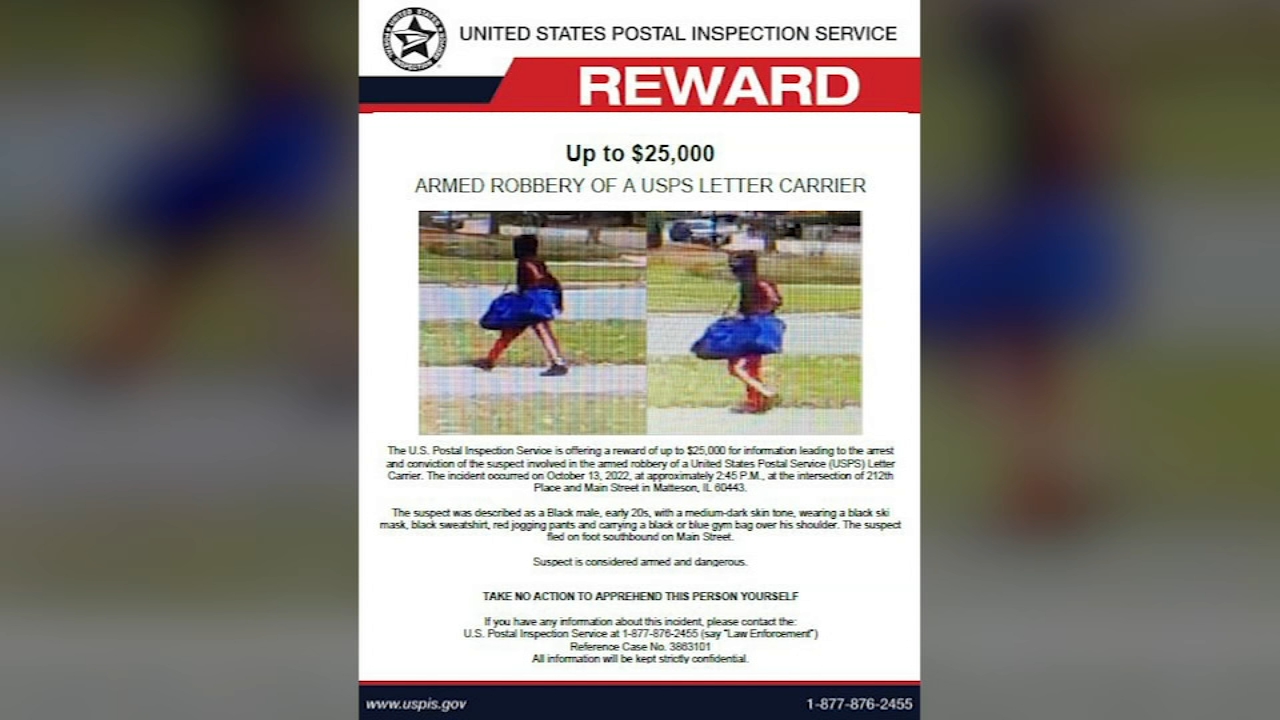 $25K reward being offered after mail carrier robbed in Matteson