Walt Disney World's "Most Magical Celebration" for its 50th Anniversary 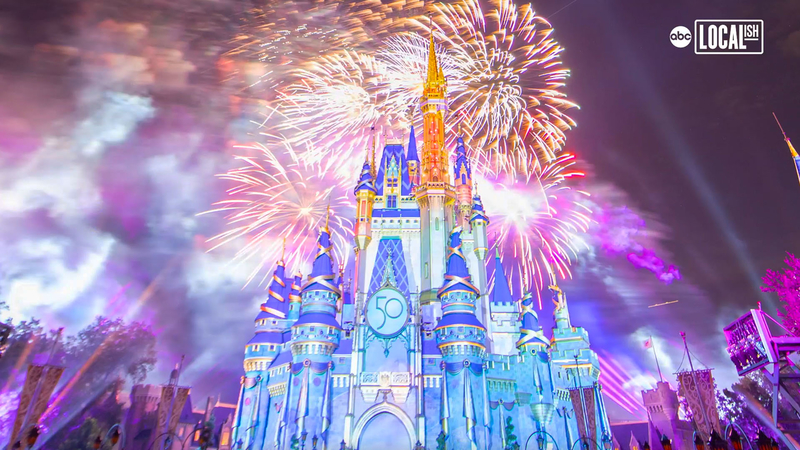 In honor of the 50th Anniversary, Localish's Michael Koenigs raced down to Orlando, Florida to be there for the opening ceremonies and to experience some of the exclusive events, new rides, and food items that continue to make Walt Disney World the most magical place on earth.

While the park's 50th anniversary marks a milestone since Walt Disney founded the park in 1977, new technology such as 3D glasses, space drinks, and completely re-designed firework shows and merchandise help to propel the park into the 21st century.

"The energy is off the charts and the attractions just keep getting bigger and better," says Michael Koenigs as he explored the park to find some of the new changes made for the 50th anniversary, such as the golden statues of popular Disney characters that can be found throughout.