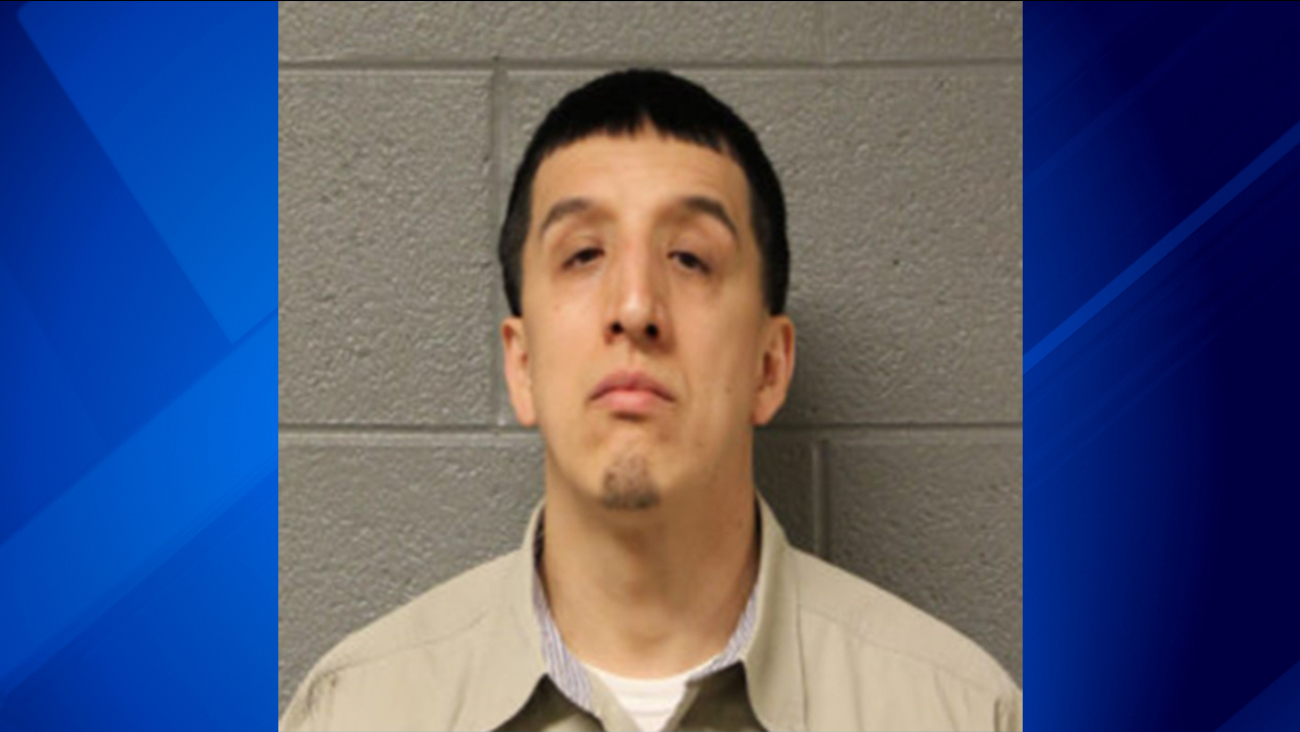 WLS
LYONS, Ill. (WLS) -- An arrest warrant has been issued for a man who police say murdered Paresh Jhobalia, who was found fatally stabbed in his car trunk after being reported missing.

Brian Cruz is wanted for the murder and is believed to be armed and dangerous. He is six feet tall, 175 pounds with black hair and brown eyes and was last seen in the western suburbs. 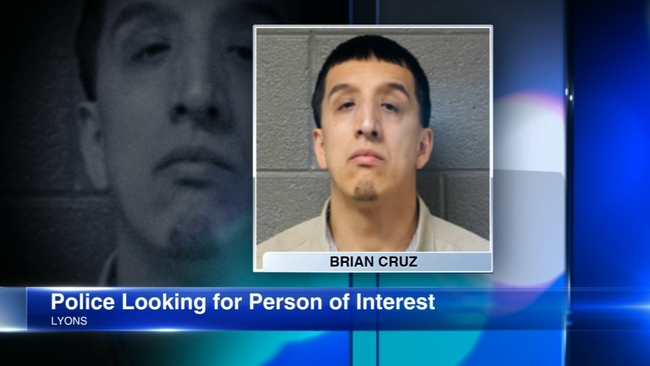 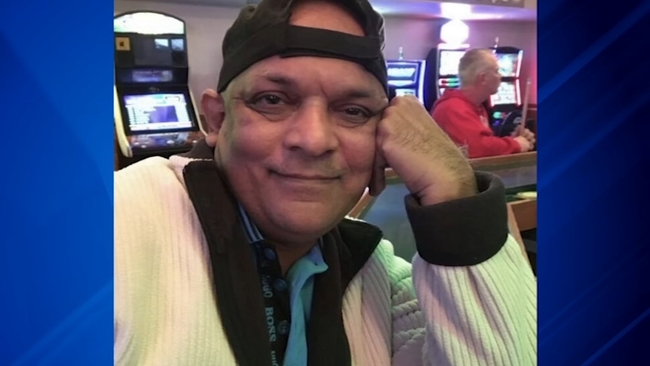