Residents are cleaning up storm damage in southwest suburban Summit, where strong wind gusts brought down trees and power poles. No injuries were reported, but several parked cars were damaged by flying debris and at least two homes suffered roof damage from a possible microburst or straight-line winds.

"It could've been a lot worse," said Roberto Galvez, a Summit resident.

"Whenever they see a storm or lightning they like to look out the window, I'm just glad nobody was home then," Galvez said.

Chopper 7HD found storm damage across an eight-block area of Summit. On Tuesday night, residents with roof damage were in a race against the rain.

"We were on top of the roof, the wind was blowing the tarp all over the place. It can get kind of dangerous," said Dan Flanagan, a contractor.

National Weather Service meteorologists plan to survey the damage and debris patterns in Summit on Wednesday.

In Chicago's Lakeview neighborhood, it only took one tree to take out two cars.

"It just shook and shook and then it fell down," said Isaac O'Toole, a Lakeview resident.

"We were upstairs and we saw the branch starting to wave pretty violently and then it just fell, it just crashed," said Carrie George, a Lakeview resident.

Though the risk for severe weather has diminished, isolated storms are possible Tuesday evening.

The chance for light to moderate rain continues until about midnight, and some showers may linger through the day on Wednesday. 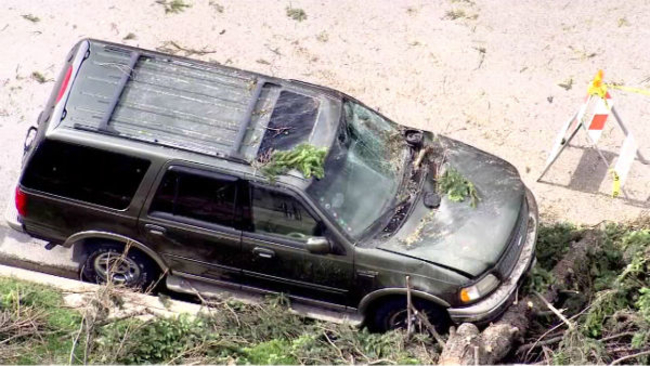 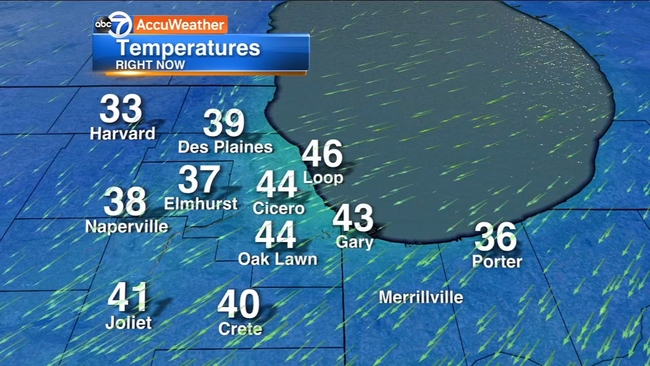 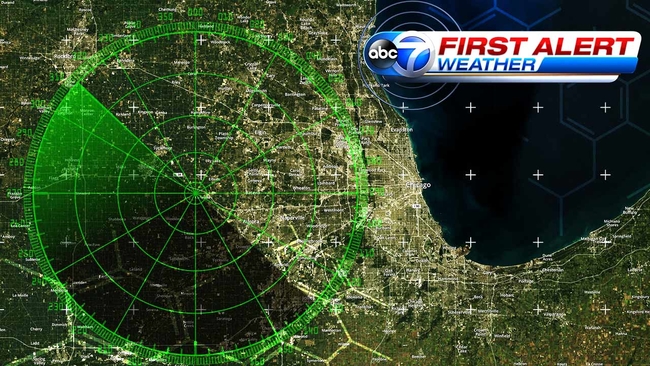